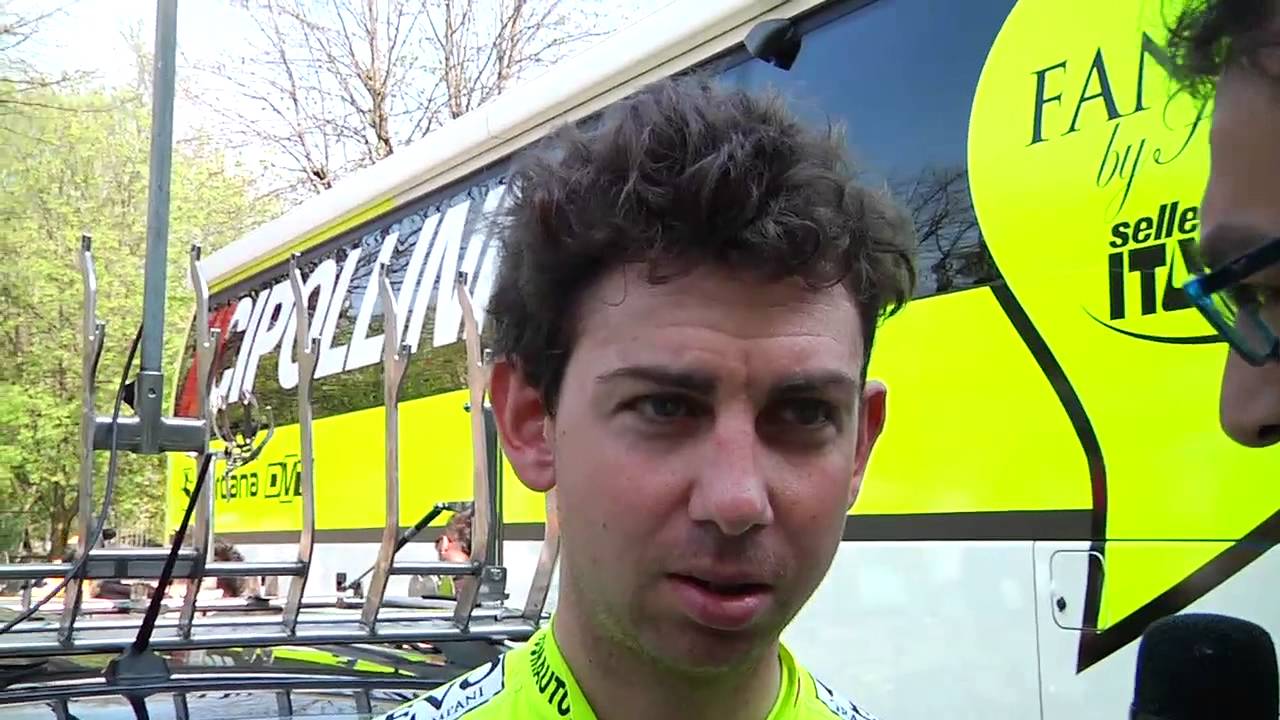 27 Oct 2015
By Campionissimo - In LATEST ARTICLES, THE GREAT RACE

Mauro Santambrogio has been handed a three-year ban by cycling’s governing body, the Union Cyclciste Internationale (UCI), for testing positive for testosterone, which was discovered in an out-of-competition test last month – contemporaneous with a ban that he’s already serving after  testing positive for the substance EPO back in 2013.

Santambrogio claims the positive test was returned as a result of testosterone treatment he was undergoing to address the issue of erectile dysfunction and related fertility problems.

Santambrogio has declined to appeal his case, instead preferring to accept the ban under an Acceptance of Consequences procedure as allowed by article 8.4 of the UCI Anti-Doping regulations.

Santambrogio’s first infraction occurred when he tested positive for EPO during the 2013 Giro d’Italia, while riding for the Vini Fantini team.

Indeed, on June 3, 2013, officials announced that Santambrogio, along with his teammate, Danilo Di Luca, had tested positive for EPO, whereby both riders were subsequently expelled from the race.

In his defense, Santambrogio’s attorney, Giuseppe Napoleone, says his case is complex, indicating that the Italian rider was excluded from applying for a Theraputic Use Exemption (TUE) to use the testosterone, since he wasn’t a licensed UCI rider at the time. However, UCI anti-doping rules allow for the testing of riders during a previously established ban for doping.

The 31-year old rider has responded to the UCI ‘s recent decision, by saying:

“I respect the UCI sentence but I decided to change my life a long time ago,” Santambrogio said.

“I just want to say that I do not think the ban is fair because I explained everything at the time. Now I want to focus on my new life and look to the future. Racing is part of my past and to be clear I want to say that I have definitely retired from racing and will not be back.”