“Mechanical Doping” Has Been Around Longer Than You Think 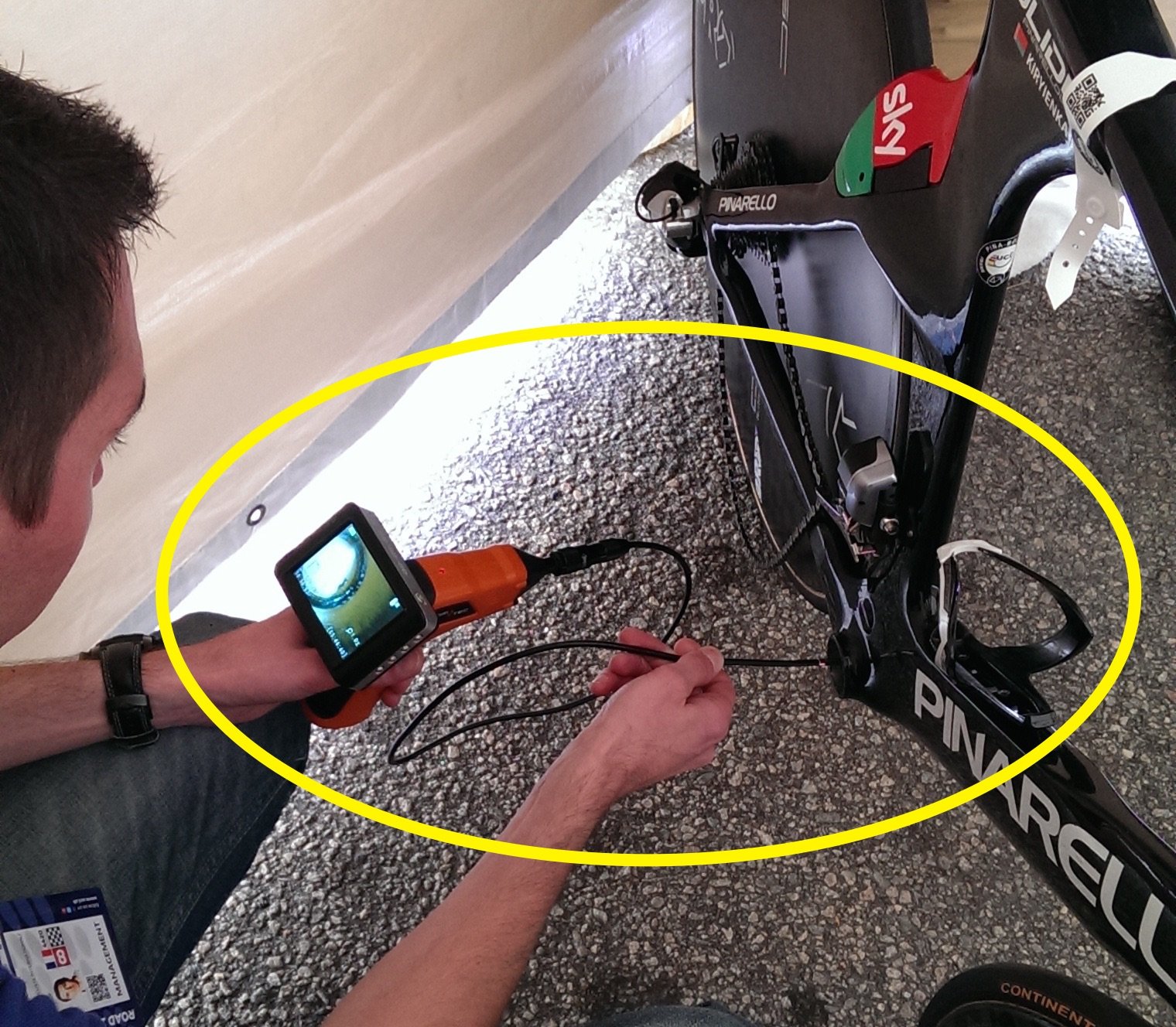 “Mechanical Doping” has been around longer than you think.

Here, a video from 1979 illustrates how a hidden was nicely concealed underneath the bike’s saddle, clearly showing its ability to pedal the bike with considerable power.

According to the translation, this former pro cyclist in France demonstrates how the prototype system works.

Gee, maybe Greg LeMond isn’t so crazy after all. Between his early accusations against Lance Armstrong for doping, and later warnings about the existence of “mechanical doping” in the pro peloton, so far he’s batting a 1000!