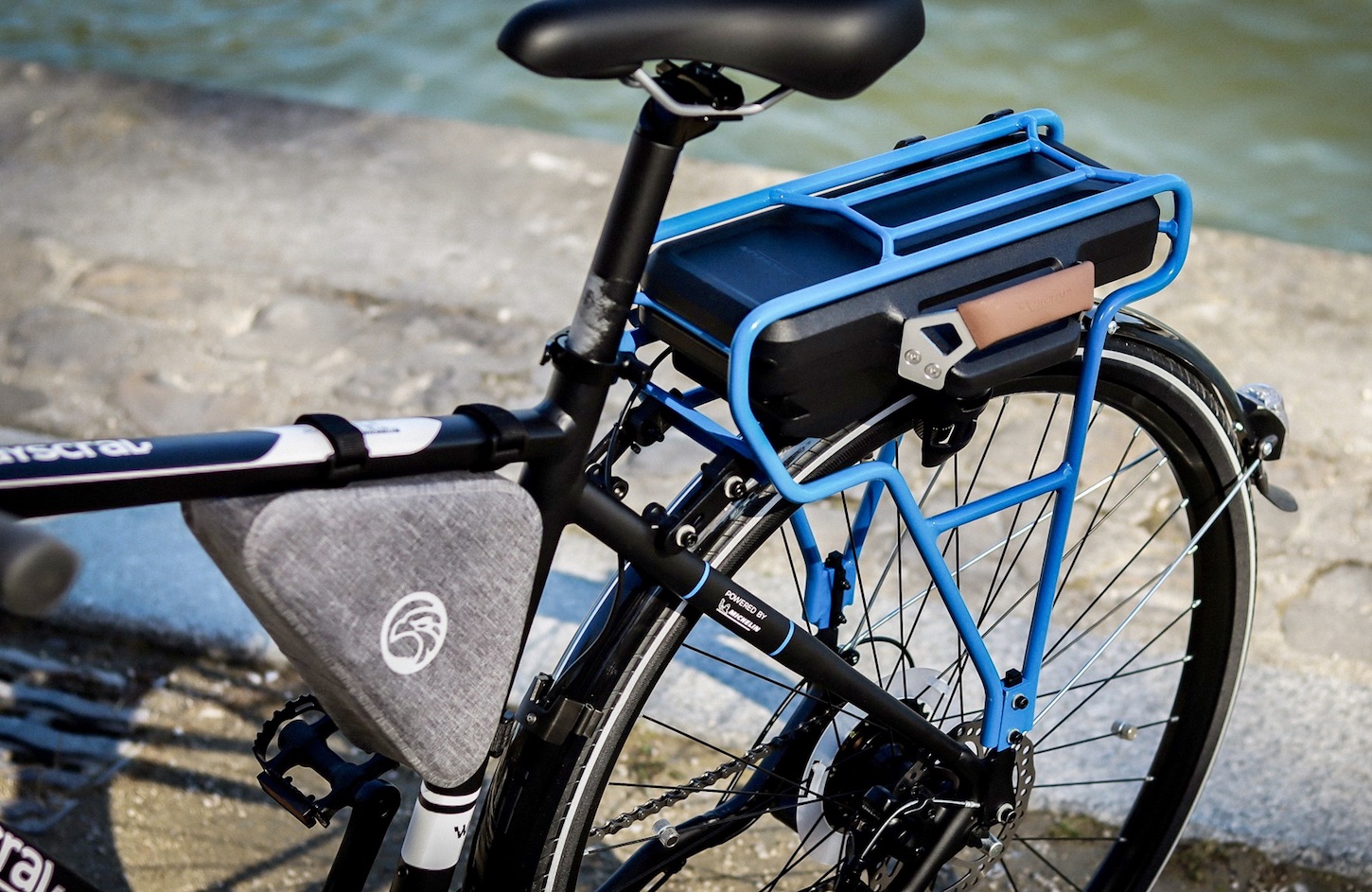 With a growing number of companies from the automotive sector entering the eBike market, it’s not surprising to see Michelin making its foray as well, as the French tire giant has been steadily increasing its range of rubber products to meet rising eBike sales.

As a result, Michelin has partnered with the French Mobivia group and its car distributor Norauto to offer a new eBike and electric assist system called E-drives Powered by Michelin.

“Michelin reinvents the electric bike. The equipment manufacturer has just put on the market a model developed with Wayscral bikes and the distributor Norauto, two brands of the Mobivia group,” Michelin said in a statement.

While, Michelin is apparently looking to get involved in other forms of transportation other than just producing tires, the eBike segment is nothing new for Mobivia, which teamed up with Smoove last year to launch the Velib public bike scheme in Paris.

“The research and development teams have taken three years to reach this result and filed nine patents,” said Christian Delhaye, Managing Director Michelin Lifestyle Ltd. “Our cooperation with Mobivia offers us a very important market, because the group represents 10 percent of the electric bike market in France, which increased by 21 percent to an all-time high of 338,000 units.”

The E-drives Powered by Michelin was co-developed by engineers from both the celebrated tire brand and Mobivia, which they say was inspired by the old Solex bikes, which were assisted by a self-contained drive system that was built into in the wheel and provided power directly to the tire.

Similarly, Michelin’s new e-drive operates with a drive wheel that’s placed at the side of the bike, positioned directly under the battery with an integrated electric motor that sends power to the grooved tire sidewall that sets the wheel in motion.

“The system drives the electric assist. The electrification kit with its 36 volts and 6A battery has a total weight of 3 kg for an estimated range of 50 km. Total weight of the bike, 18 kg, is 20 to 25 percent lower than the average of two-wheelers with electric assistance. And it all comes at an affordable price of 1,000 euro,” says Michelin.

It will be interesting to see whether or not Michelin’s e-drive system will become an OEM product for other eBike suppliers as well.