CapoVelo.com
CapoVelo.com - - The MPCC Wants to Extend Its Ban on the Voluntary Use of Tramadol
36672
post-template-default,single,single-post,postid-36672,single-format-standard,no_animation 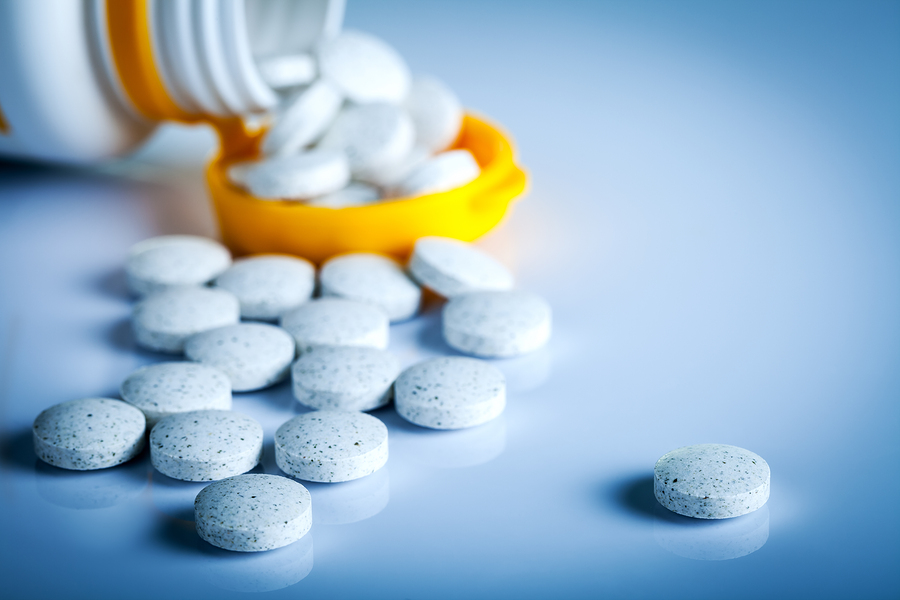 Following all of the media scrutiny that Team Sky has recently come under regarding the use of Tramadol under the Therapeutic Use Exemption (TUE) provision, the Movement for Credible Cycling (MPCC) wants to extend its ban over the drug to include usage outside of competition as well.

The use of the drug within the ranks of the pro peloton came to prominence following leaked documents that were hacked over the last few weeks, revealing that Team Sky rider Bradley Wiggins widely used the drug during his 2012 Tour de France victory.

While the controversial painkiller is currently only on the World Anti-Doping Agency’s (Wada’s) ‘watch list’, the MPCC – a voluntary membership organization that adheres to stricter guidelines – has been asking for it to be banned since 2013.

Many cyclists believe Tramadol is responsible for crashes in the peloton and MPCC president Roger Legear told the media, “We have no idea why it has not been banned already – Wada told me it was a priority in 2014 and now they say they are monitoring it again.”

Wada is reportedly awaiting the findings of a three-year study into the drug’s effects on athletes by the University of Granada which is due to be completed next summer.

MPCC teams have already agreed not to use Tramadol in competition but are now to discuss whether to go further and also impose greater control on its use between races. Legeay said that a similar rule to the one the organization operates for cortisone injections could be employed, whereby riders could not race for an agreed period after taking it.