New Book: “Raincoats are for Tourists” The Racing Secrets of Raphaël Geminiani 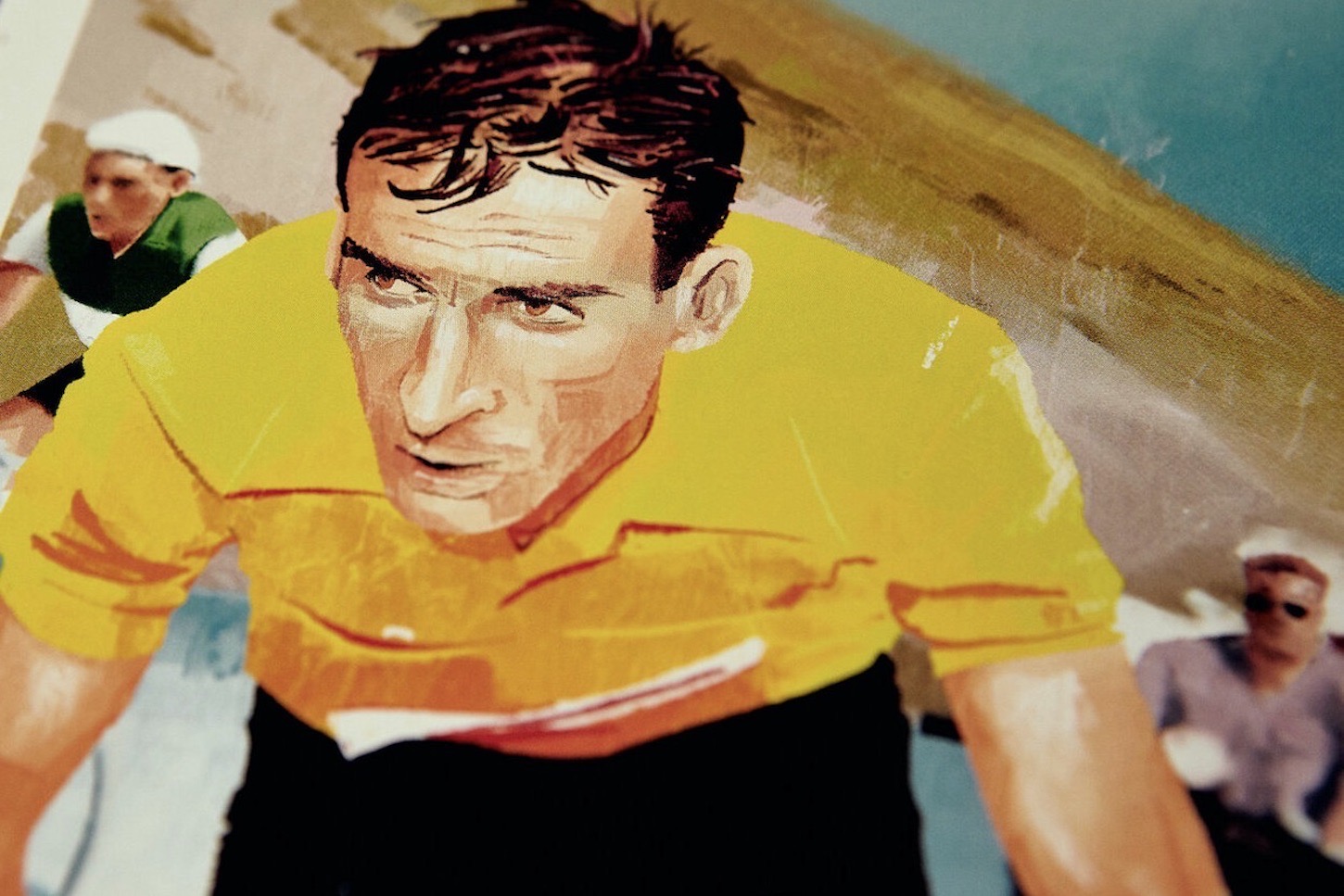 Raphaël Geminiani is one of the towering figures of cycling history. He took part in 50 Tours de France – as a rider, directeur sportif and journalist.

From the unpaved roads and 300-kilometer long stages following World War II, to the emergence of clipless pedals and disc wheels in the 1980s, Geminiani was always there, not just a witness, but as a protagonist at the heart of the action.

Raincoats are for Tourists distills the racing wisdom of a champion whose rivals included Fausto Coppi, Gino Bartali and Charly Gaul, and a directeur sportif whose riders included Jacques Anquetil, Tom Simpson and Eddy Merckx.

“To this day, Raphaël Geminiani is the only rider to have finished in the top ten in all three grand tours in the same year. Now in his mid-90s, he’s one of the last living members of an iconic cast of riders that illuminated cycling’s golden era. Raised on the legends of racing in the 1920s while building wheels in his father’s bike shop, Geminiani took part in no fewer than fifty Tours de France, competing as a rider against the likes of Coppi, Bartali and Gaul, and later guiding Anquetil, Simpson, Merckx and many more as a directeur sportif. The latest title from celebrated cycling author Isabel Best, Raincoats are for Tourists draws on a myriad of memories from Geminiani’s decades in the peloton. From the unpaved roads and unending stages of the postwar period to the emergence of clipless pedals and disc wheels in the 80s, to plot Geminiani’s career is to recount the history of modern cycling. And who better to tell the tale than a man who was always at the centre of the action?”, says author Isabel Best.

Now, aged 95, he is a living connection to the very beginnings of cycle racing: a rider who learned his craft from the legends of the 1920s and 30s yet was also a catalyst for innovation throughout his career.

This book is a love letter to the art of racing; the self-knowledge, the tricks, the pain and the panache.