New Motion Labs Reinvents the Drivetrain with the Enduo Evolve 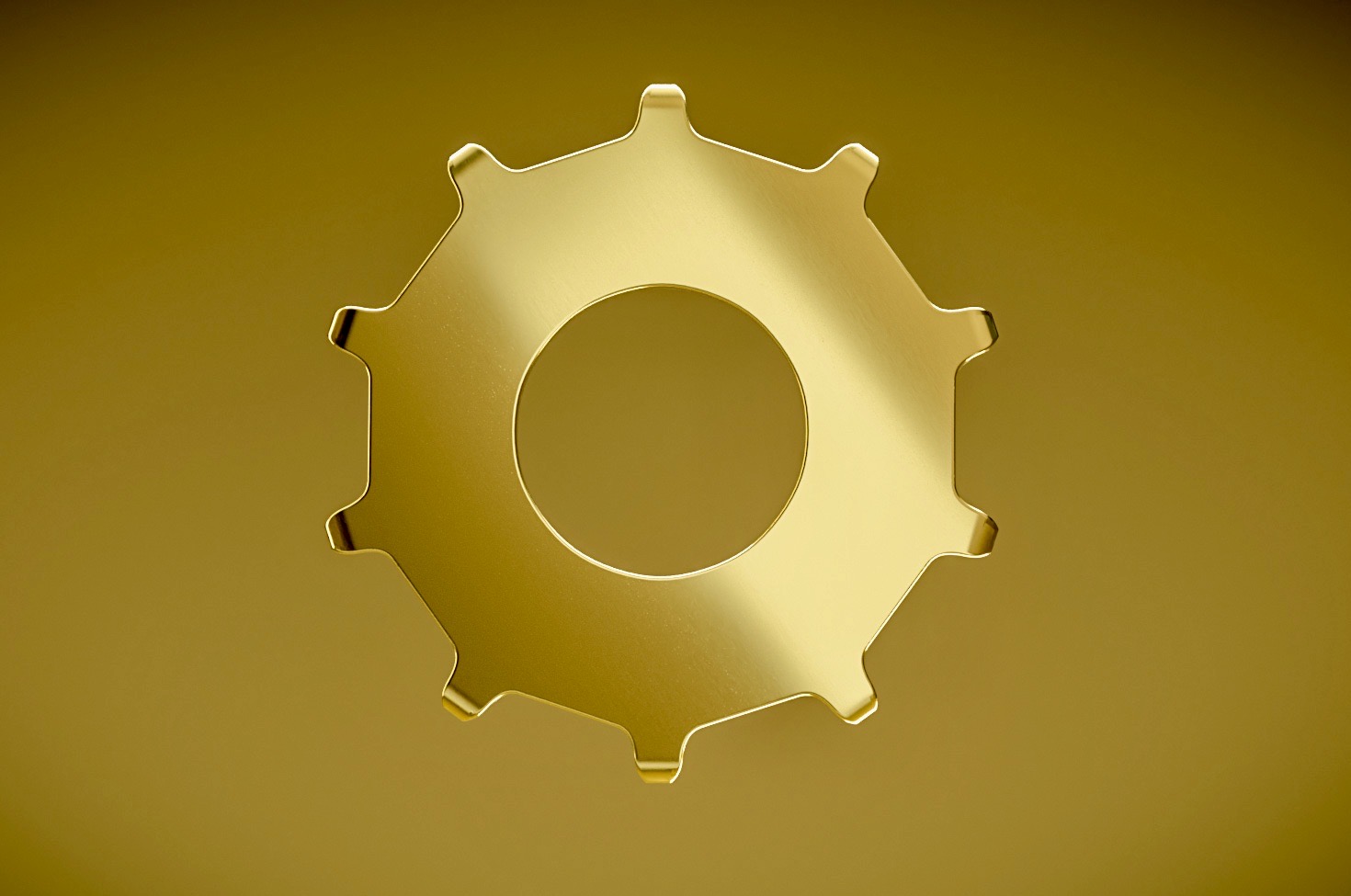 07 May 2021
By Lord Velo - In FEATURED ARTICLES, LATEST ARTICLES, THE DOUBLE DIAMOND

The British start-up New Motion Labs claims to have reinvented the bicycle drivetrain with the launch of its revolutionary Enduo Evolve chainring and sprocket design.

According to New Morion Labs, Enduo Evolve comprises a wider tooth profile and half the number of teeth of a normal sprocket, resulting in dual engagement while eliminating the number of moving interfaces by half, thereby reducing friction and increasing the overall efficiency and lifetime of the chain, chainrings and sprockets by 30%.

“By enabling the roller-chain to securely engage on both sides of the sprocket tooth, instead of pushing the tooth on one side like conventional sprockets, movement between the tooth and roller is eliminated. This drastically reduces the frictional losses over and above conventional drivetrains, increasing the overall efficiency and lifetime of the chain, chainrings, and sprockets,” says New Motion Labs.

Additionally, each roller is said to perform a different function on the tooth, to wit, “one roller is load-bearing, meaning that its primary role is to transmit load between the sprocket and the chain, while the roller on the other side is only a supporting roller. This is unlike conventional chainring/sprockets where every roller is load-bearing, so the roller does not apply torque directly to the sprocket/chainring, rather it supports the load-bearing roller on the tooth and prevents roller movement and any losses associated with such movement on the tooth,” says the company.

New Motion Labs founder, Marcel Fowler, says the design was tested in Stuttgart and at the National Physical Laboratory in the UK against a traditional sprocket and chain, relying on “selected cyclists to test the drivetrain and give us feedback.”

Fowler says his goal is to have national teams use the Enduo Evolve at the Tokyo Olympics, but says that’s just the beginning.

“What we want is for us to display our technology at the Olympics. Making money in this market isn’t really what we’re trying to do here, it’s all about PR. Because Germany and Japan are the places where mechanical engineering happens. The Olympics will be in Japan. There are so many applications for chain sprocket technologies. But by having this platform to display the technology in Japan, that will open up so many avenues for Enduo technologies.”

New Motion Labs won’t be manufacturing or directly selling the Enduo Evolve, but will be licensing the technology to others to make and sell.

“We license the technology to manufacturers, who are then able to produce and sell the physical products to the end user.,” explains Fowler.

When will it be available?

“We are nearing the end of testing and expect the product to be ready Q2 2021 for track cycling and Q3/Q4 2021 for road cycling and e-bikes,” says Fowler.