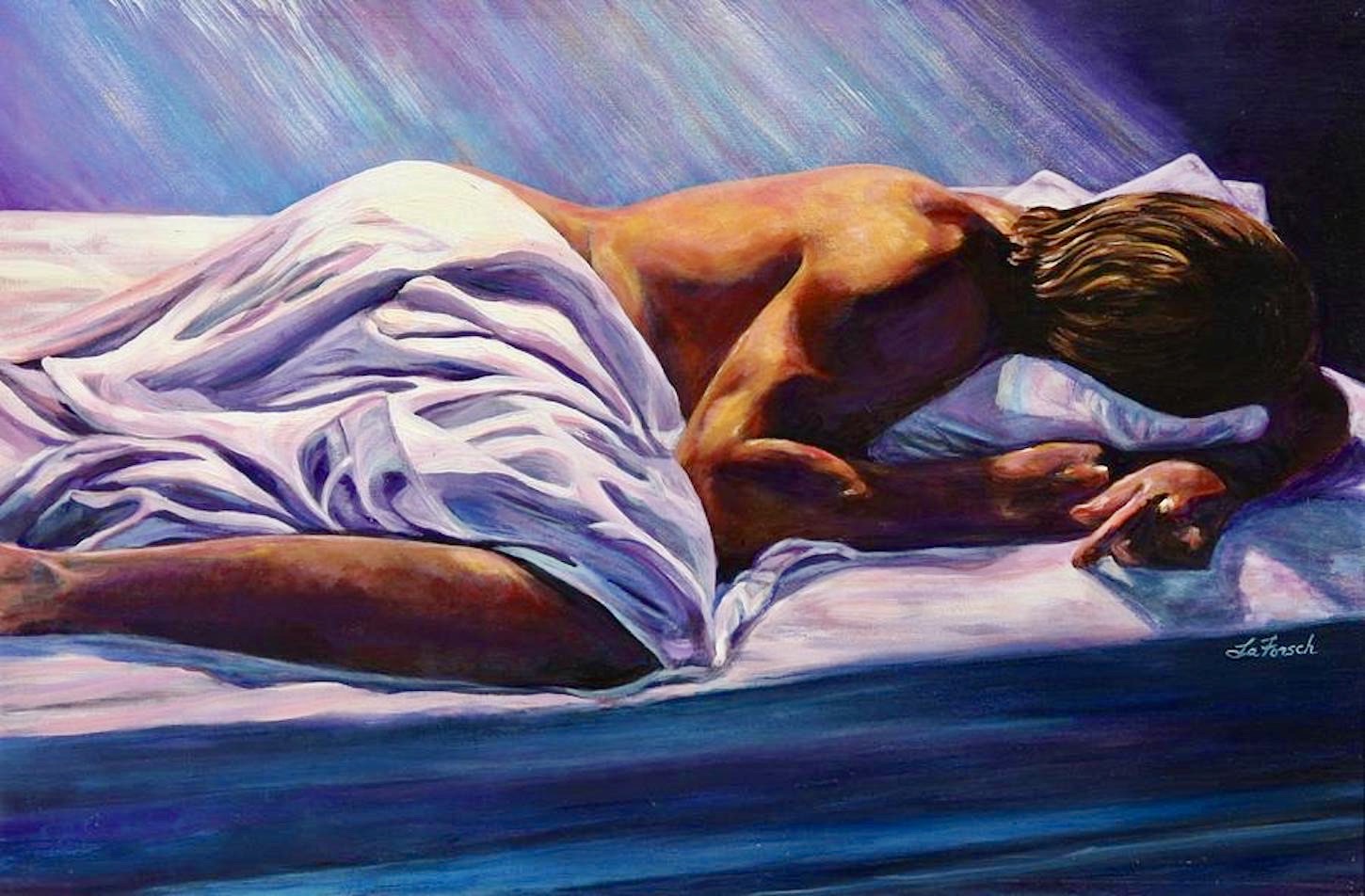 People sleep significantly better and feel more alert during the day if they get at least 150 minutes of exercise a week, a new study concludes.

A nationally representative sample of more than 2,600 men and women, ages 18-85, found that 150 minutes of moderate to vigorous activity a week, which is the national guideline, provided a 65% improvement in sleep quality. People also said they felt less sleepy during the day, compared to those with less physical activity.

The study, out in the December issue of the journal Mental Health and Physical Activity, lends more evidence to mounting research showing the importance of exercise to a number of health factors. Among adults in the United States, about 35 to 40 percent of the population has problems with falling asleep or with daytime sleepiness.

“We were using the physical activity guidelines set forth for cardiovascular health, but it appears that those guidelines might have a spillover effect to other areas of health,” said Brad Cardinal, a professor of exercise science at Oregon State University and one of the study’s authors.

“Increasingly, the scientific evidence is encouraging as regular physical activity may serve as a non-pharmaceutical alternative to improve sleep.”

Similar results were also found for having leg cramps while sleeping (68 percent less likely) and having difficulty concentrating when tired (45 percent decrease).

Paul Loprinzi, an assistant professor at Bellarmine University is lead author of the study, which was conducted while he was a doctoral student in Cardinal’s lab at OSU. He said it is the first study to examine the relationship between accelerometer-measured physical activity and sleep while utilizing a nationally representative sample of adults of all ages.

‘Our findings demonstrate a link between regular physical activity and perceptions of sleepiness during the day, which suggests that participation in physical activity on a regular basis may positively influence an individual’s productivity at work, or in the case of a student, influence their ability to pay attention in class,” he said.

Cardinal said past studies linking physical activity and sleep used only self-reports of exercise. The danger with this is that many people tend to overestimate the amount of activity they do, he said.

He added that the take-away for consumers is to remember that exercise has a number of health benefits, and that can include helping feel alert and awake.

“Physical activity may not just be good for the waistline and heart, but it also can help you sleep,” Cardinal said. “There are trade-offs. It may be easier when you are tired to skip the workout and go to sleep, but it may be beneficial for your long-term health to make the hard decision and get your exercise.”