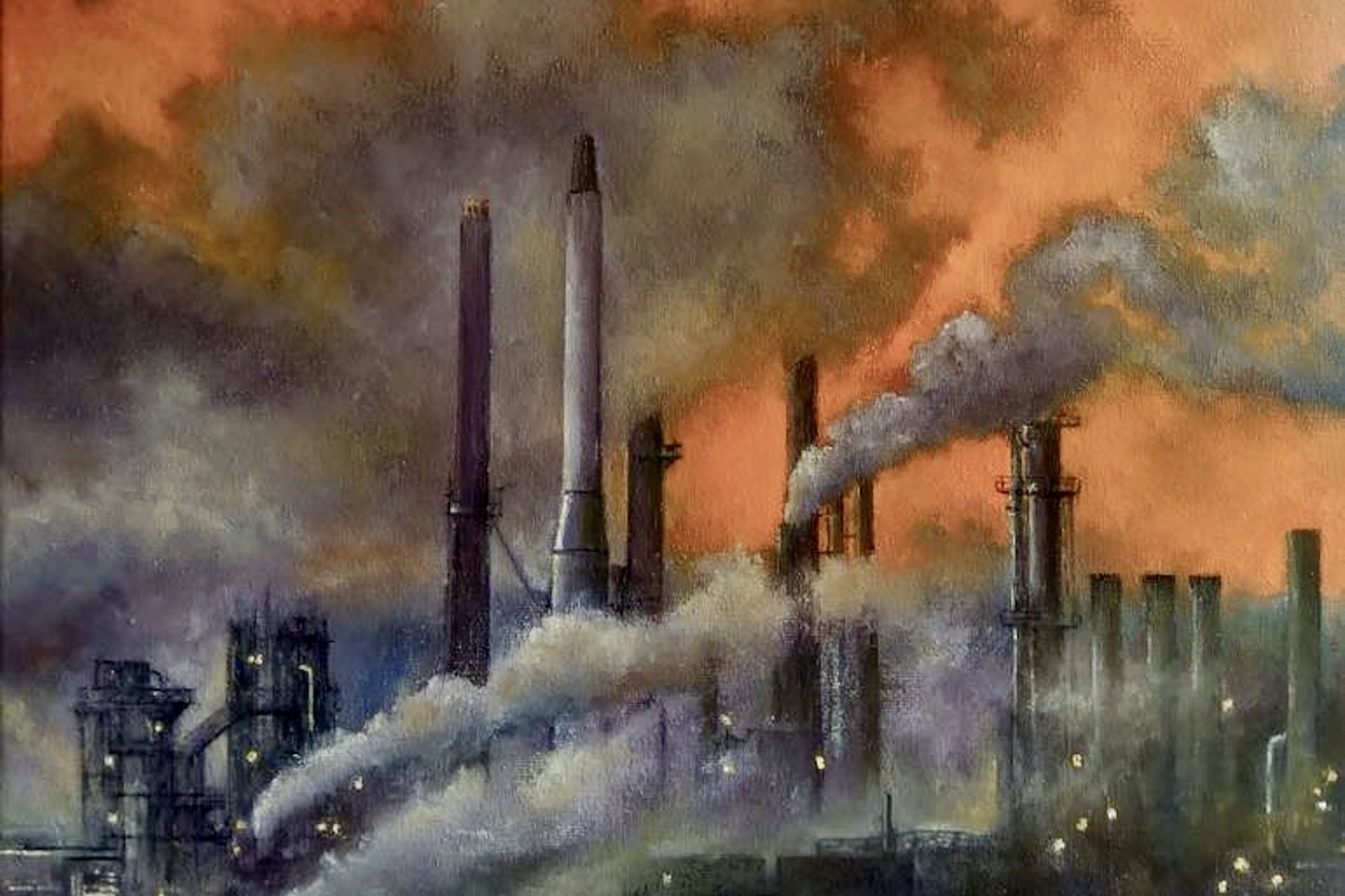 According to research from the University of Surrey, infants and children riding in bicycle trailers breathe in more polluted air than the adults riding the bikes that pull them — but trailer covers can help halve air pollution levels.

In research published in the Journal of Hazardous Materials Advances, Surrey’s Global Center for Clean Air Research (GCARE) found that on journeys typical of school or nursery runs, the average concentration of coarse air pollution particles in a bike trailer is 14% higher than at cyclist height and 18% higher than cyclist height in the afternoons when parents or carers typically collect children.

The researchers found that young children were exposed to even higher concentrations of air pollution during peak morning periods at urban pollution hotspots, such as traffic lights.

Air pollution is a leading cause of death in children under the age of five. Professor Prashant Kumar, Founding Director of GCARE at the University of Surrey, said:

“It’s unfortunate that the very people who help minimise pollution by cycling rather than driving can be exposing their children to higher levels of pollution, and I’d encourage adults pulling bike trailers to use covers in heavy traffic. With the use of electric-assisted cargo bikes growing rapidly in Europe, it’s crucial traffic planners ensure road infrastructure is designed to enable safe use of sustainable transport options.”

In their peer-reviewed study, the GCARE researchers detailed how they simulated the exposure profiles of an adult cyclist and young children sitting in a bike trailer attached to it for multiple air pollutants during the school runs in the morning and afternoon hours. Taking measurements on over 80 runs covering 176km, the researchers assessed the differences in exposure concentrations on the bike compared within the trailer.

The researchers compared pollution in bike trailers with and without covers, finding that concerned parents and carers can reduce their children’s exposure to pollutants by using a trailer cover. Covers halved the levels of fine particles in trailers during peak morning hours.

The study also discussed the impact of lockdown restrictions. When schools were closed and vehicle journeys limited to essential travel at the start of last year, bike trailer concentrations of fine pollution particles were reduced by up to 91% compared with the eased lockdown period when schools re-opened in March 2021.

In future, the researchers hope to secure funding to continue their research so they can build an exposure profile database in a variety of bike trailers under diverse traffic and built environmental conditions.

This work was supported by the EPSRC MAPE project (Project Reference 1948919) and builds upon previous GCARE research into citizen science as a part of Guildford Living Lab, school guidance and pram exposure and mitigation studies, as well as ESPRC COTRACE project.