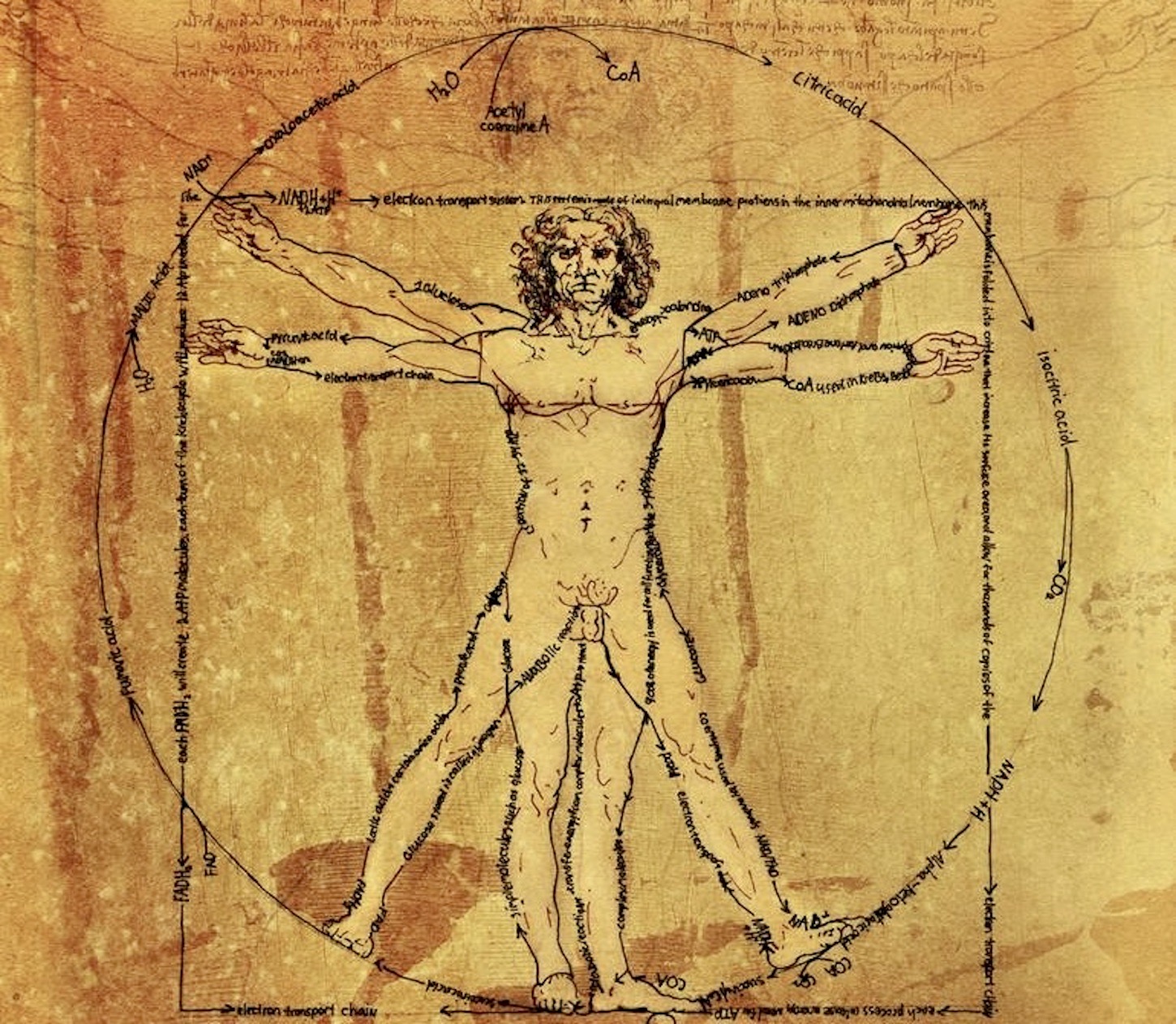 Scientists have shed new light on the effects that high-intensity interval training (HIIT) has on human skeletal muscle, according to a study in men published in eLife.

The findings suggest that HIIT boosts the amount of proteins in skeletal muscle that are essential for energy metabolism and muscle contraction, and chemically alters key metabolic proteins. These results may explain the beneficial effects of HIIT on metabolism and pave the way for additional studies exploring how exercise impacts these processes.

“Exercising has many beneficial effects that can help prevent and treat metabolic diseases, and this is likely the result of changes in energy use by skeletal muscles. We wanted to understand how exercise alters the muscles’ protein content and how it regulates the activity of these proteins through a chemical reaction called acetylation,” says first and co-corresponding author Morten Hostrup, Associate Professor at the Department of Nutrition, Exercise, and Sports at the University of Copenhagen, Denmark. Acetylation occurs when a member of the small molecule group, acetyl, combines with other molecules, and can affect the behaviour of proteins.

For their study, the team recruited eight healthy, untrained male volunteers to complete five weeks of high-intensity cycling training. The men worked out three times per week, finishing four minutes of cycling at a target rate of more than 90% of their maximum heart rate followed by a two-minute rest. They repeated this pattern four to five times per workout.

Using a technique called mass spectrometry, the team analysed changes to the composition of 3,168 proteins in tissue samples collected from the participants’ thighs before the study and after they completed the training. They also examined changes relating to 1,263 lysine acetyl-sites on 464 acetylated proteins.

Their analyses showed an increase in the production of proteins used to build mitochondria, which produce energy in cells, and in proteins related to muscle contractions. The team also identified increased acetylation of mitochondrial proteins and enzymes that are involved in the production of cellular energy. Additionally, they observed changes in the amount of proteins that reduce the skeletal muscle’s calcium sensitivity, which is essential for muscle contractions.

The results confirm some well-known changes to skeletal muscle proteins that occur after exercise, as well as identify new ones. For example, the reduced calcium sensitivity may explain why it can be harder for muscle contraction to occur after an athlete becomes fatigued. The work also suggests that exercise-induced changes in the regulation of proteins through acetylation may contribute to boosting metabolism.