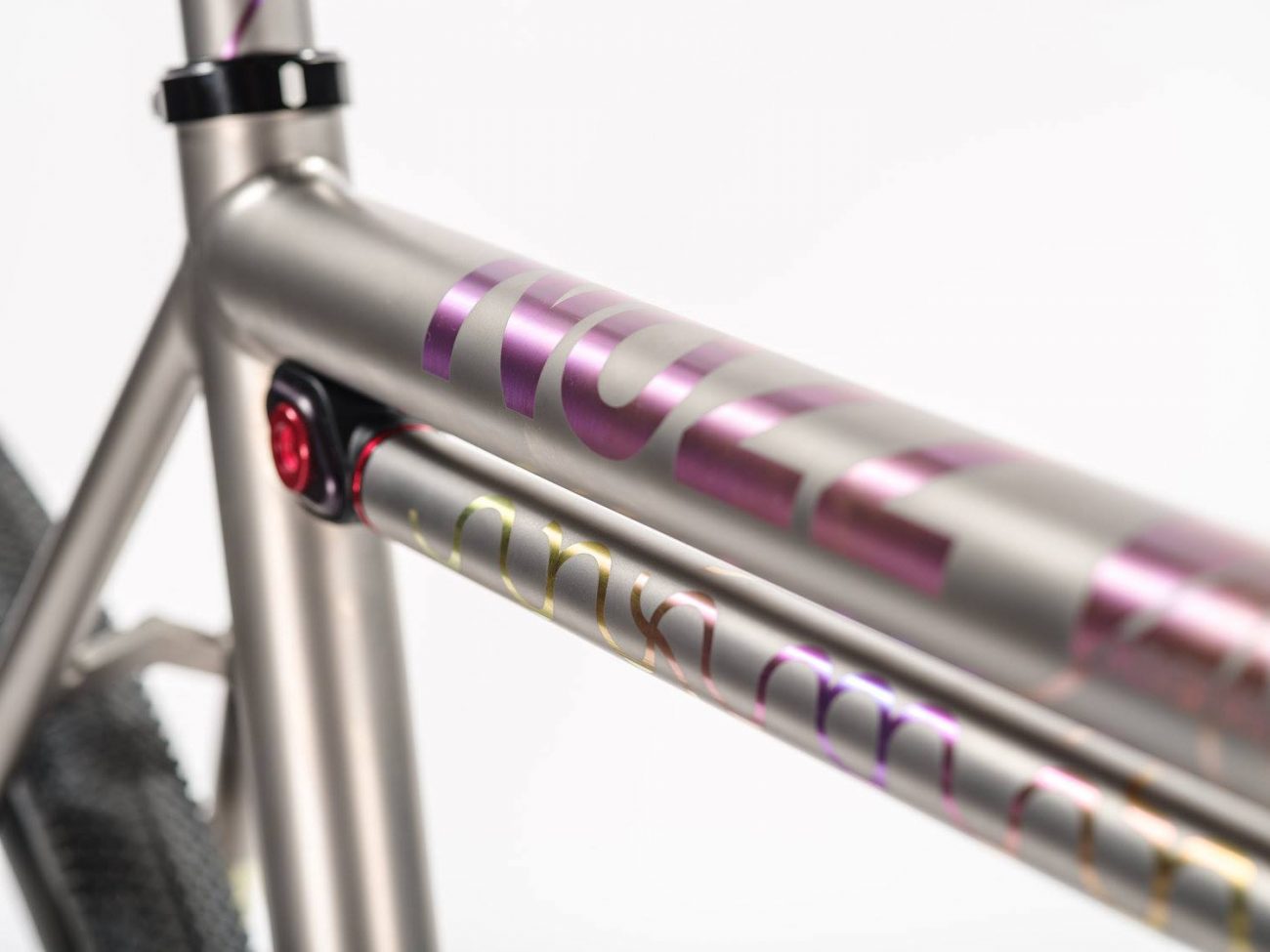 What makes this year’s award extra-special, is NAHBS’s officials decided to put the award in the hands of the attendees, allowing them to cast their votes online for their favorite builder among a group of three finalists.

In addition, No. 22 Bicycles also snatched the Special Judges Exhibit Award at last month’s show for their creative display that really stood-out amongst the more than 120 exhibitors.

No. 22 Bicycles is a boutique brand of titanium bikes founded by Bryce Gracey and Mike Smith in 2014, which calls the former Saratoga Frameworks facility (think Serotta, Fat Chance and other bike companies) its home.

Today, No. 22 Bicycles comprises a full compliment of expert in-house framebuilders and painters, offering a wide-range of bikes across all disciplines.

Congratulations No. 22 Bicycles on your well-deserved award!