NYC Sees a Rise in Its Urban Cycling Culture 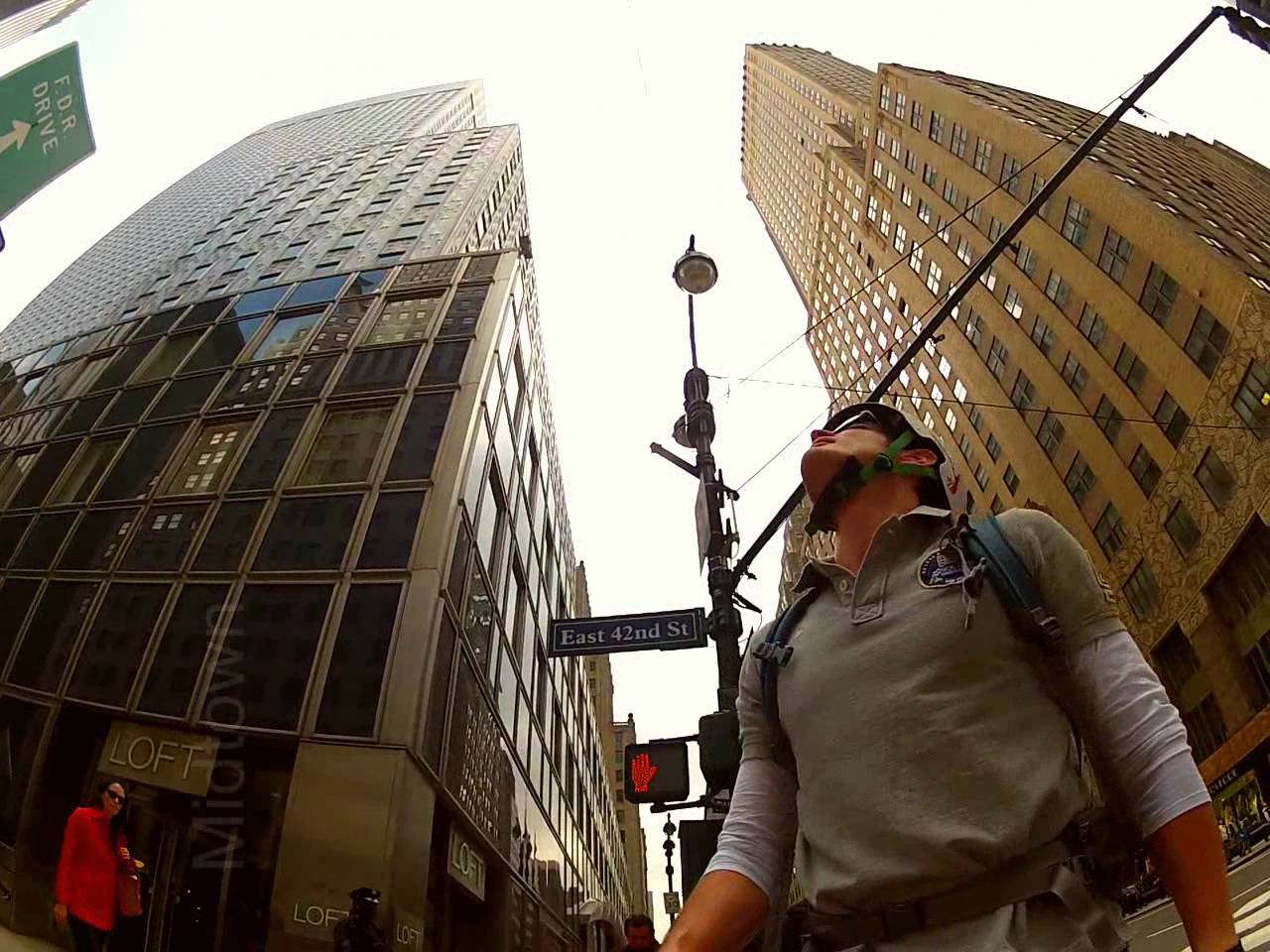 Cycling is rapidly becoming the transportation mode of choice for many commuters who live and work in congested areas such as Manhattan and its surrounding boroughs.

In a report released by the New York City Department of Transportation (NYCDOT) 750,000 New Yorkers ride a bike on a regular basis. This number has increased by a quarter of a million over the last five years. The boroughs are getting in on the growth action as well. Cycling commuters in Brooklyn has increased by 75%. This is the fastest growth rate of all the boroughs. Riders aren’t just staying in their neighborhoods either. There is an uptick in cross-borough biking as well.

NYC is the living embodiment of the “Build it and they will come” mentality. In response to making biking safer, NYCDOT worked to create and expand a bicycle network that would allow cyclists to bike around the city safely. This increase in “bike-ways” has encouraged more and more people to jump on the bandwagon. Programs like Citi Bike have also had a huge impact on the cycling surge. Citi Bike, a bike sharing program, has seen 23% growth in the last year. Food delivery and messenger services have historically relied on cyclists to get the job done and now there is a new player in town. Uber has made the move into the cycling delivery and courier services arena with approximately 600 cyclists available for hire.

So what’s next for cyclists in NYC? There are numerous bicycle lane projects under development in Manhattan and the surrounding boroughs. The installation of the bike lane projects is expected to be completed by the end of the year. PlaNYC 2030 initiatives has placed pedestrian and bicycle safety at the forefront. With the continuous additions of new bike lanes, motorists are having to adjust to the lane changes which can result in some unfortunate scenarios until the new lanes become routine. In the meantime, the NYCDOT is reminding cyclists to be mindful of their surroundings and make sure they stick to the rules of the road. As far as the BikeNYC 2020 survey is concerned, the future of biking in New York should be up to the rider. The Transportation Authority has launched this survey in an effort to gain a better understanding of the needs of current riders and the wishes of those who would like to ride the city streets but don’t.