CapoVelo.com
CapoVelo.com - - The Odds are Stacked Against Athletes from Poor Countries in Paralympic Sport
41223
post-template-default,single,single-post,postid-41223,single-format-standard,no_animation 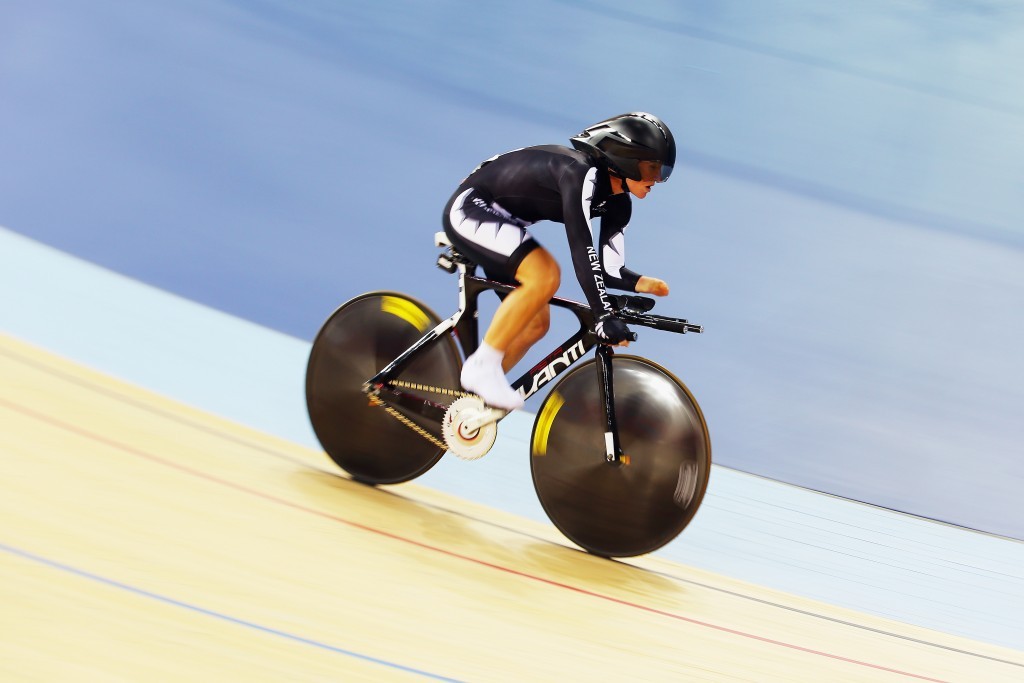 International disability sporting events have become much more visible in recent years and have been promoted as a way of achieving inclusion and promoting participation.

But our study shows that it’s not an even playing field for athletes who participate and perform successfully in paralympic sport.

We explored factors which determine both participation and success in the paralympic sport of athletics (track and field).

We found that economic factors play a major role. Affordability influences the extent to which countries can participate in different events. Athletes from low and middle income countries – particularly women – are at a distinct disadvantage. These differences were particularly marked in events that had a high cost of participation. Both determined how well athletes performed.

These findings are not that different from similar studies on Olympic sport. These show success is closely related to gross domestic product, team size and country wealth.

But unlike the International Paralympic Committee, the Olympic Movement does not claim to be promoting inclusion, equity and fairness.

Our research raises important questions about how well the International Paralympic Committee achieves its goals of global fairness and inclusivity. Our findings are important because the evidence goes against the grain of the Paralympic Movement’s vision to promote inclusion and fairness in paralympic sport.

The committee has been successful in promoting disability sport. Both the London Paralympics in 2012 and the Rio Paralympics in 2016 attracted considerable media attention. They both successfully tackled conventional stereotypes. In addition, many athletes were transformed into icons as a result of attracting large numbers of followers.

Like all sporting codes, the central principles of fair competition – which includes avoiding technologies that provide an unfair advantage – apply to paralympic sport. But the participants’ disabilities mean that rules have to be adapted.

Two examples illustrate this. Firstly, many athletes have to use technologies and adaptive devices to participate equally. This includes the use of running blades and racing wheelchairs. In the case of shot put, wheelchair users can use special throwing frames.

Another example is the accommodation of, for example, visually impaired runners. They are allowed to have a guide to enable them to participate and compete fairly.

There is an elaborate classification system that categorises different types of bodies into classes. This helps athletes with atypical bodies to compete against those with similar, or functionally equivalent, a-typicalities.

But our study found that these adaptations can militate against the participation, and performance, of athletes from low and middle income countries.

We looked at how country-level economic variables, such as per capita income and Gross Domestic Product, influenced participation and achievement. We used the 2015 IPC Athletics Championships held in Doha as a case study.

The data we put together showed that economic factors significantly influenced both the level at which athletes participated and how well they did. We factored in the population size of a country to ensure it didn’t skew the results.

We found that high income countries, such as the US, Sweden and Norway, were 3.4 times more likely to participate in the championships compared with low or middle income countries like South Africa and India.

This meant that there were fewer participants from low and middle-income countries. This in turn affected country performance measured by the number of medals each country earned.

More must be done to level the playing fields for athletes with disabilities. To achieve fairness and include all people with disabilities, the International Paralympic Committee must be mindful of the structural and economic factors in low and middle income countries that get in the way of athletes’ participation.

Applying technologies to athletes in conditions where there is relative economic prosperity may well serve to equalise opportunities within higher income contexts. But these technologies cannot solve the global problem of access to sporting opportunities in low and middle income coutnries.

It is not the role of the International Paralympic Committee to tackle global inequality. But the inspirational and aspirational tone of the language used by the committee may lead to the unrealistic expectation that paralympic sport is fair and equal.

More importantly, this research shows the complex issues about how technologies developed in high income countries to promote inclusion among people with disabilities may not be as effective in the context of economic scarcity and resource constraints.

There is a real danger that the language used by the committee is leading to the unrealistic expectation that paralympic sport is fair and equal. This is not fair on disabled athletes, or people living with disabilities.