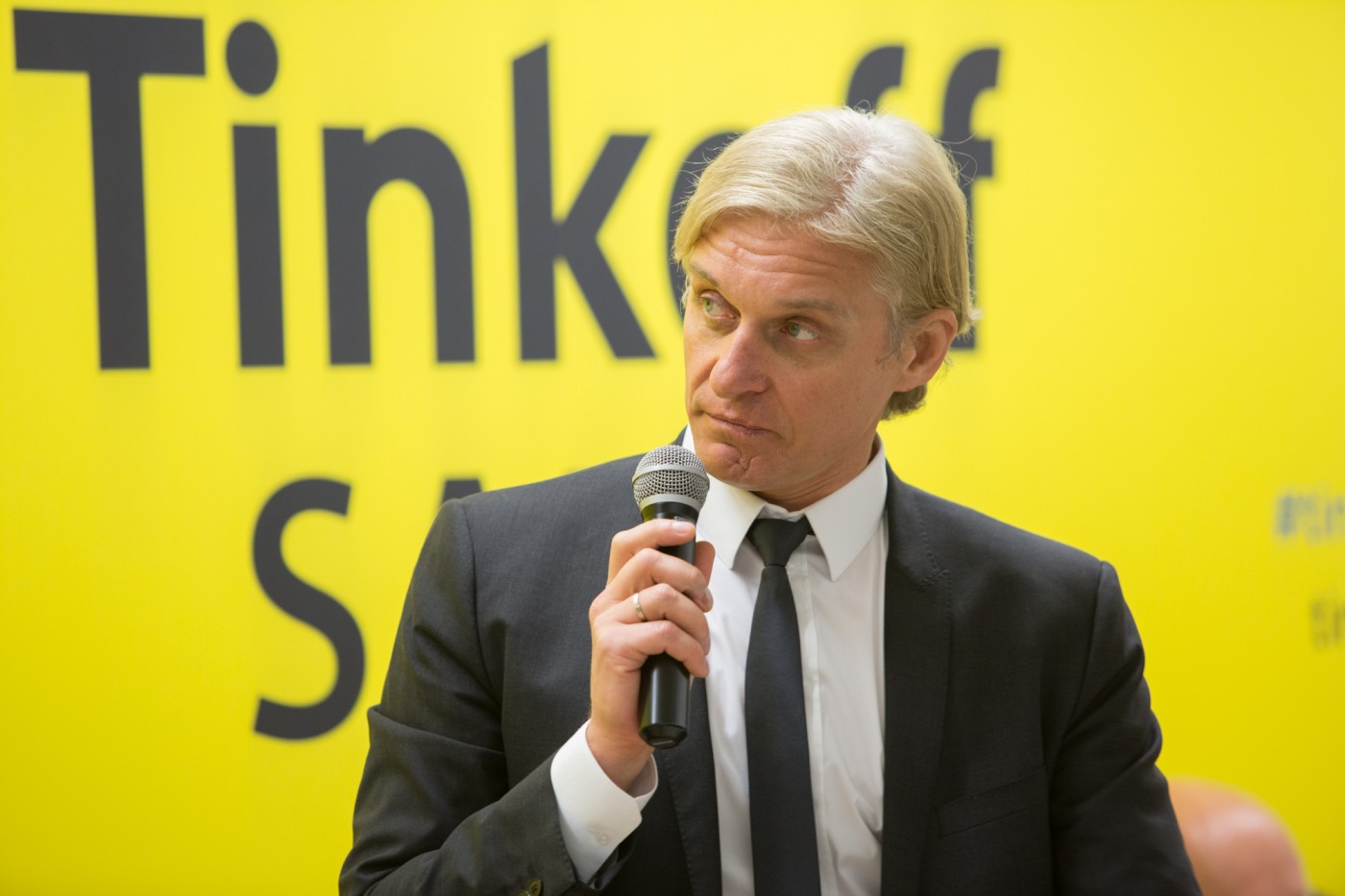 Oleg Tinkov has lashed out at the UCI, calling cycling’s governing body “stupid and impotent” over the exclusion of six Russian cyclists from this week’s Rio Olympics.

“Zakarin can’t go to #Rio but [Alejandro] Valverde and others who been caught on doping can?” said Tinkov via his Instagram account.

“If this is not political revenge on Russia, what is it? It show[s] again how stupid and impotent that f**king #UCI. Just bunch of bureaucratic idiots.”

The Team Tinkoff owner was commenting on the recent decision by the International Olympic Committee (IOC) that Russian athletes cannot compete at the 2016 Games if they have previously been sanctioned for doping. Athletes from other nations that have previously failed an anti-doping test can participate.

The IOC’s decision was made in light of the McLaren report, which found evidence of widespread organized doping and cover-ups in Russian sport.

Individual sports federations have been handed the responsibility to select which Russian athletes compete in the Rio Games, which then have to be approved by a Court of Arbitration for Sport arbitrator.

Russian rider Zakarin currently competes for Russian-based team Katusha. He tested positive for banned steroid methandienone and was suspended in 2009.

Under an IOC rule introduced in 2008, athletes who had served a doping ban of six months or more were forbidden from taking part in the Olympics immediately following the expiry of their ban.

Tinkov has had a long-running spat with the UCI over his perception that the organization has failed to move the sport forward, particularly from a commercial aspect. He has previously cited this as the main reason that he is leaving team sponsorship at the end of the 2016 season, when Tinkoff will disband.