One of the Nation’s Leading Cycling Advocates Deb Hubsmith Dies 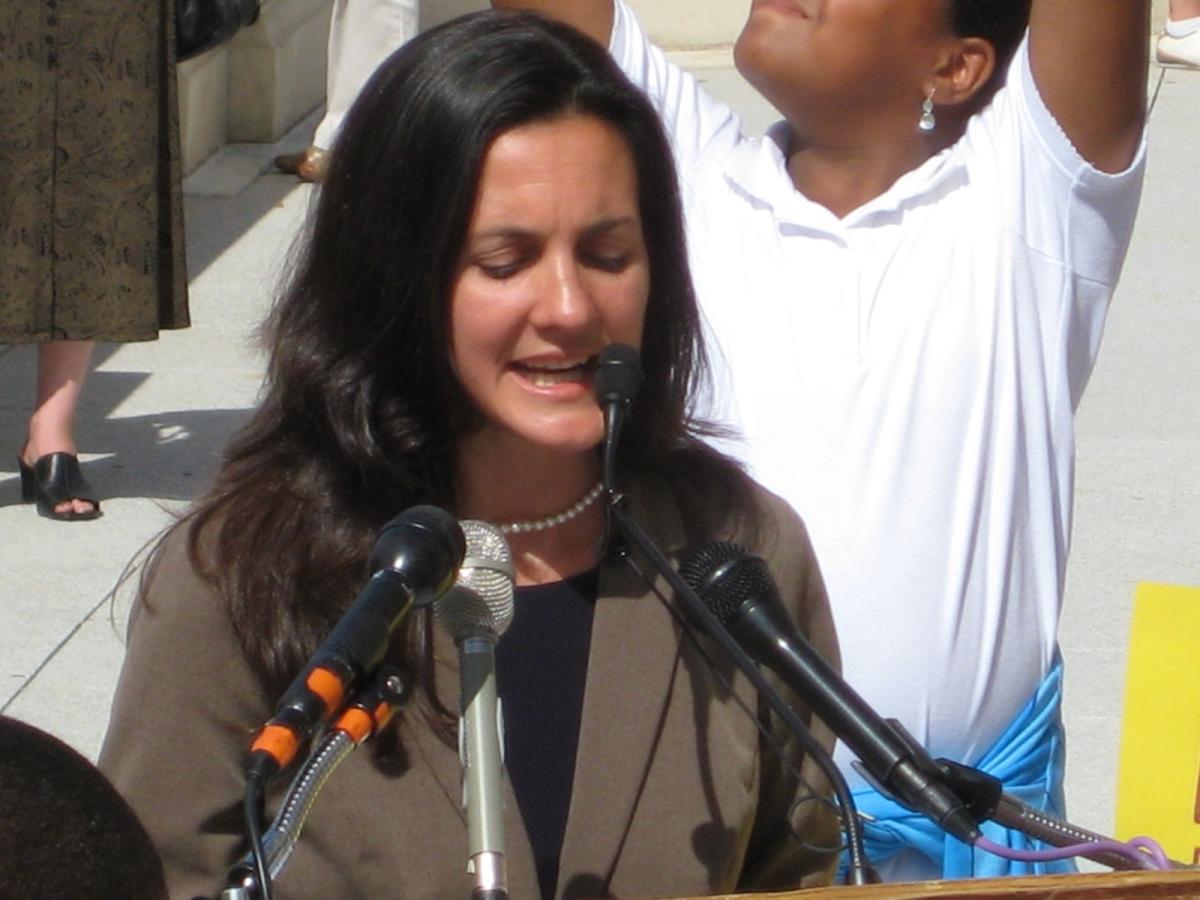 One of the nation’s leading cycling advocates, Deb Hubsmith, has died.

Hubsmith was the founder of the Safe Routes to School National Partnership and served as its director for 9 years. She dedicated her career to bicycling and walking advocacy at the local, state and national levels.

She also brought the Safe Routes to School National Partnership from an all-volunteer organization to a coalition with 750 partners, 30 staff and a $3 million budget.

“We were sorry to hear that Deb Hubsmith died last night, losing her battle with leukemia,” said Caron Whitaker, the League’s Vice President for Government Relations. “Deb will be remembered for her founding of the thriving Safe Routes to School National Partnership and her contributions to the bicycling movement at the local, state and national level, which has changed the face of biking and walking for a generation. However, her biggest gift to the movement was her amazing energy and positive determination to always do the best possible.”

She continued: “Deb, we will miss you and do our best to keep your energy in our hearts.”

At the 2015 National Bike Summit, leaders in the bicycling and walking movement honored Hubsmith’s lasting legacy.