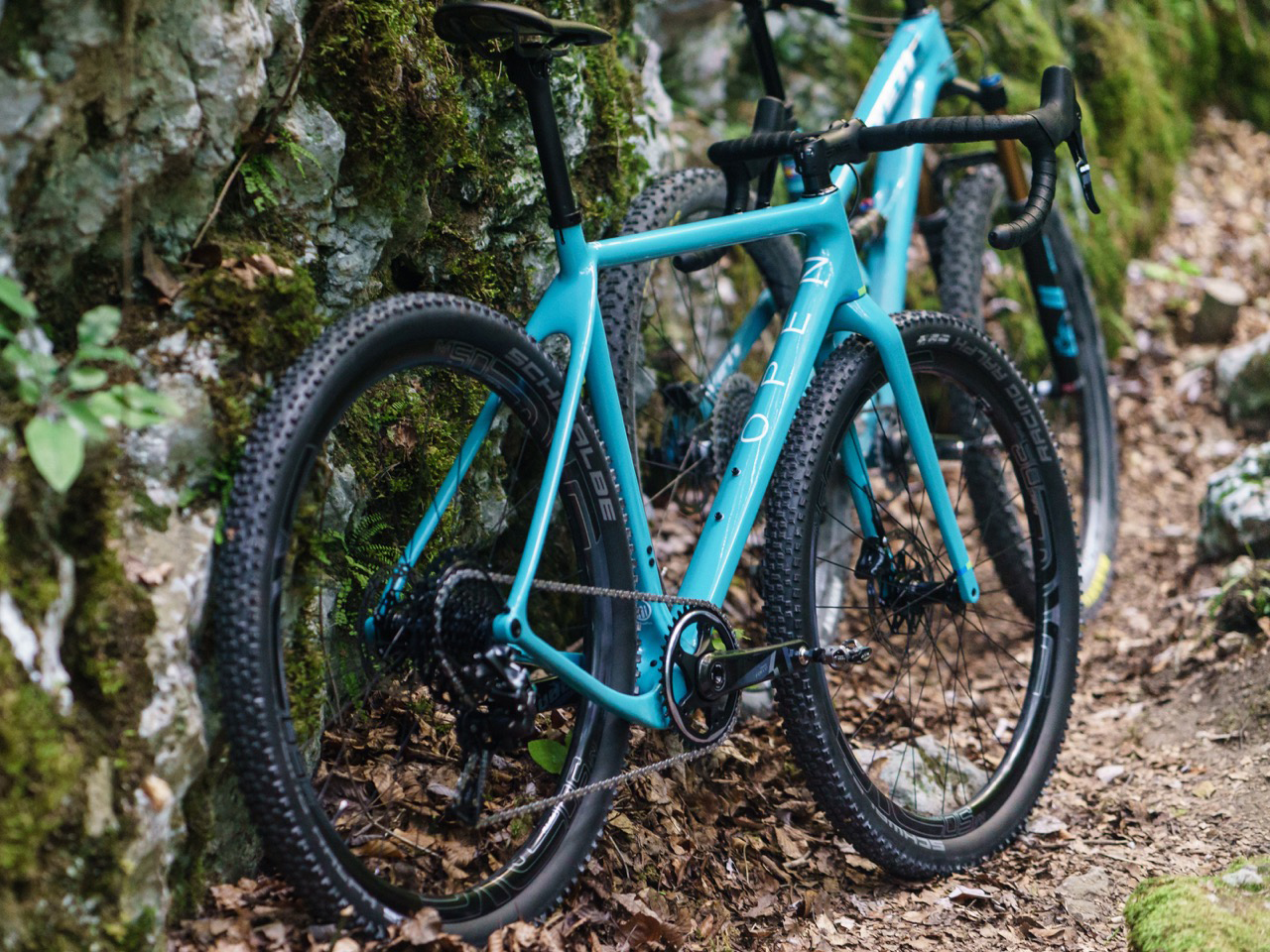 OPEN Cycles co-founder, Andy Kessler, has a long history in the bicycle trade, and one colleague that he’s come to greatly admire along the way is Chris Conroy of the famed Yeti MTB brand.

In fact, according to Kessler, he and Conroy worked together at Scott Bike almost 25 years ago.

Over the years, the two of them continued to cross paths (the bicycle trade is a small world after all), especially after Conroy successfully resuscitating the Yeti brand following its downward spiral during the late 1990’s and early 2000’s.

As of late, their friendship has inspired Kessler to create a special edition paint scheme for OPEN’s U.P. road plus model that smacks of Yeti’s signature turquoise.