Pan-American Cyclocross Championships Awarded to Canada for 2018 and 2019 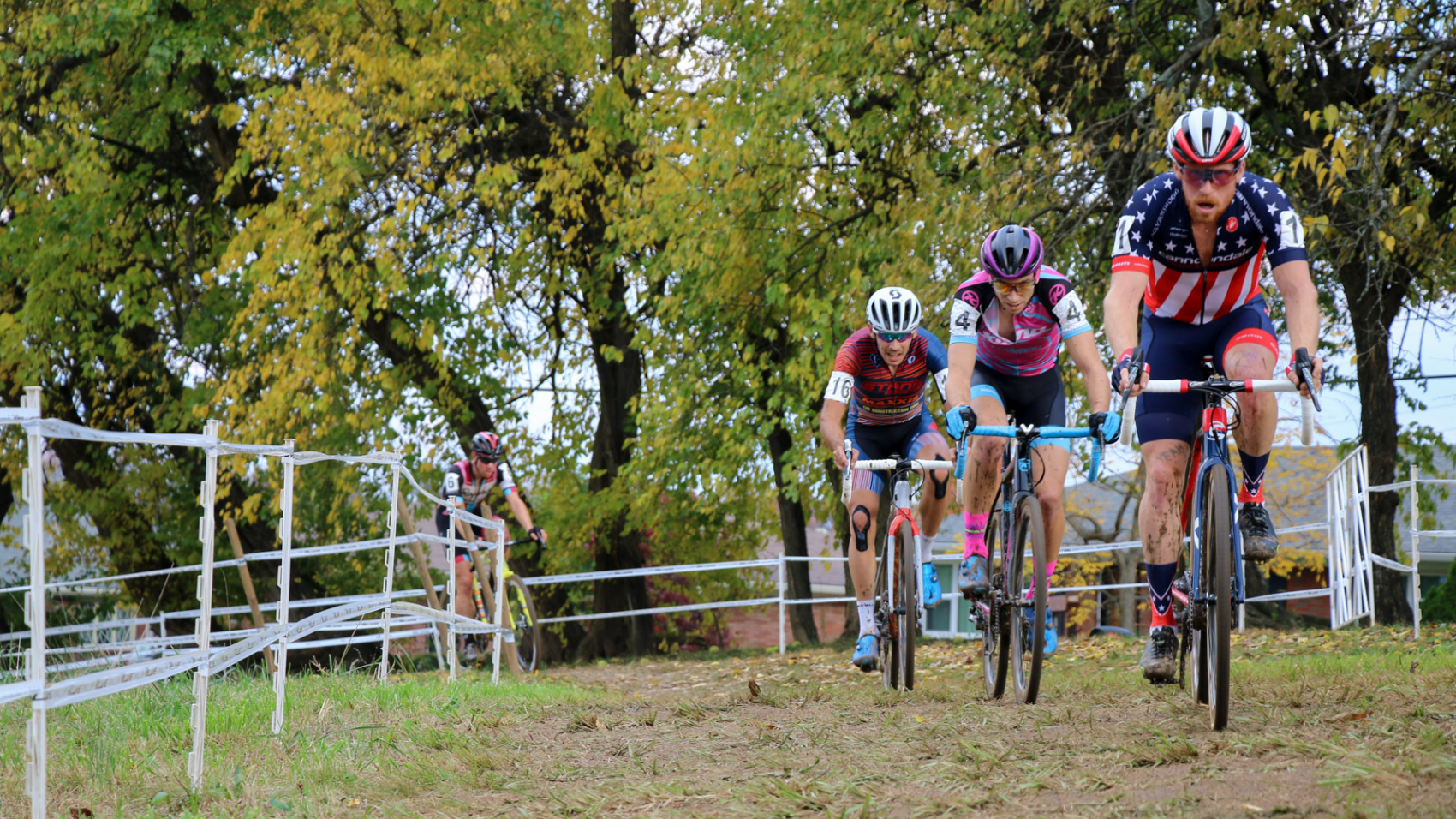 It marks the first time ever that Canada will host the Pan-American Championships, which were previously been held in the USA in Louisville, Kentucky and Cincinnati, Ohio.

Pan-American Champions will be broken down into five categories of elite racing: Junior Men, U-23 Women and Men, Elite Women and Men, giving riders an opportunity to gain valuable UCI points for international seeding as well as to receive the prestigious Pan-Am Champion’s jersey to wear in competition.

For the first time, a Masters Pan-American Championships will be held, offering the title to racers in 10-year age groups, aged 35 and above.

Josh Peacock, Competition Coordinator for Cycling Canada Cyclisme, adds to the significance of this event coming to Canada, noting, “cyclocross continues to be one of our country’s most sought-after racing disciplines. Welcoming the Pan-American Cyclo-cross Championships to Canada will be a testament to the strong level of organization and competition that our country has become known for in recent years.”

A full weekend of racing is scheduled including a UCI C2 race and the Master’s Pan-American Championships on Saturday. On Sunday the racing continues with the elite Pan-American categories as well as racing for all other categories.

The complete international cyclo-cross calendar, including the Pan-American Championships, will be formally announced in early February after ratification by the UCI Management Commission. Complete event details, including racer info, registration info, hotel info and sponsorship opportunities will be available soon on the event website: www.silvergoosecx.ca.