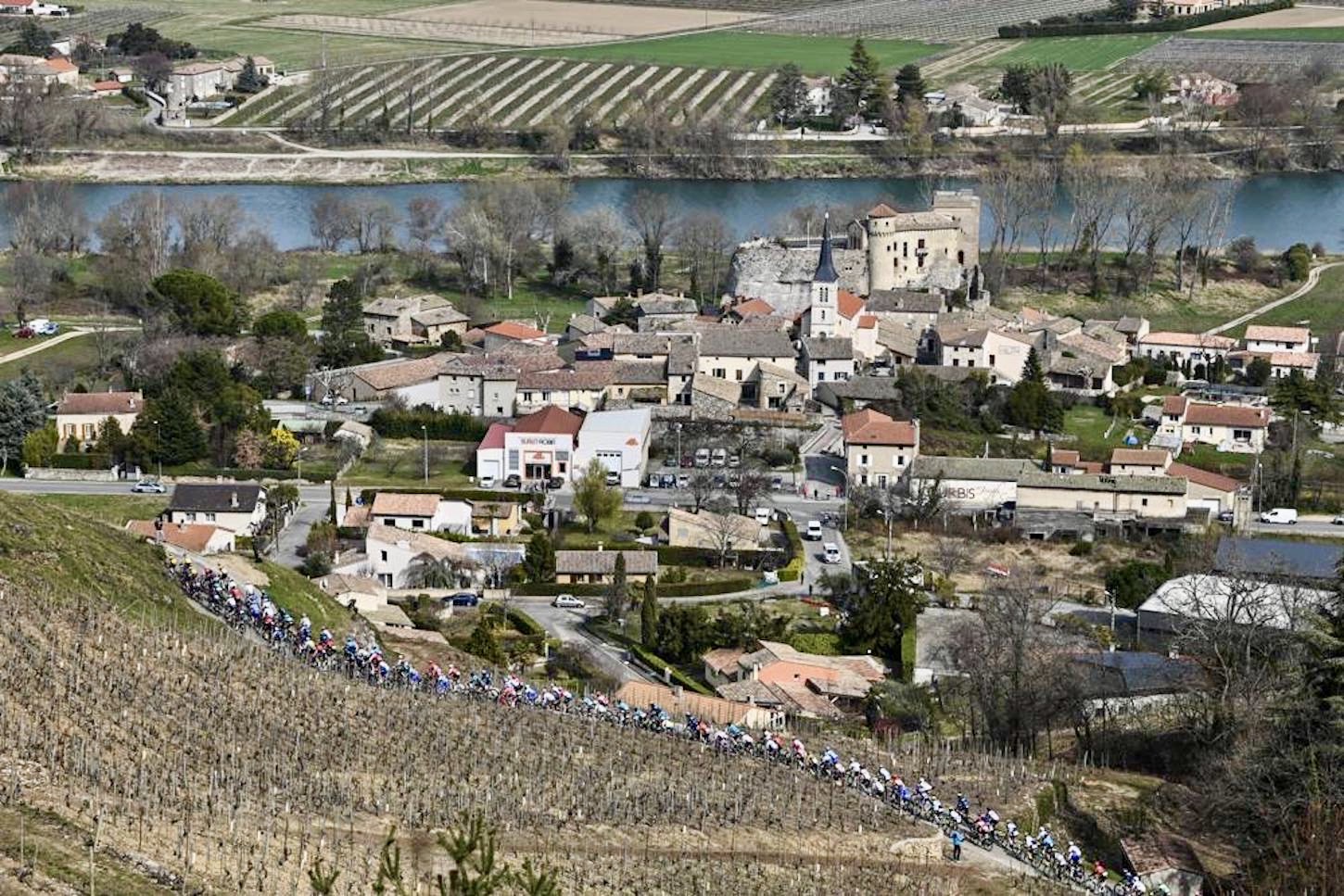 Meanwhile, Primož Roglič (Jumbo-Visma) moved into the overall lead, after his teammate and race leader Wout van Aert was distanced on the Col de Mure.

Insulated from his team, Roglič had to respond to attacks from Daniel Martinez (Ineos), Simon Yates (BikeExchange-Jayco) and Aleksandr Vlasov (Bora-Hansgrohe). But, the Slovenian succeeded to covering their aggressions to take the yellow jersey.

McNulty had been part of a ten-man breakaway group that went clear just ahead of the first climb of the Col de la Croix de Chaubouret, later jettisoning his fellow escapees along the Col de la Mure, a move that would stick and give him a two minute advantage over his closest challengers –  Franck Bonnamour (B&B Hotels-KTM) and Matteo Jorgenson (Movistar).

Roglič now leads Simon Yates by 39 seconds in the overall standings, with Pierre Latour (TotalEnergies) in third at 41 seconds back.