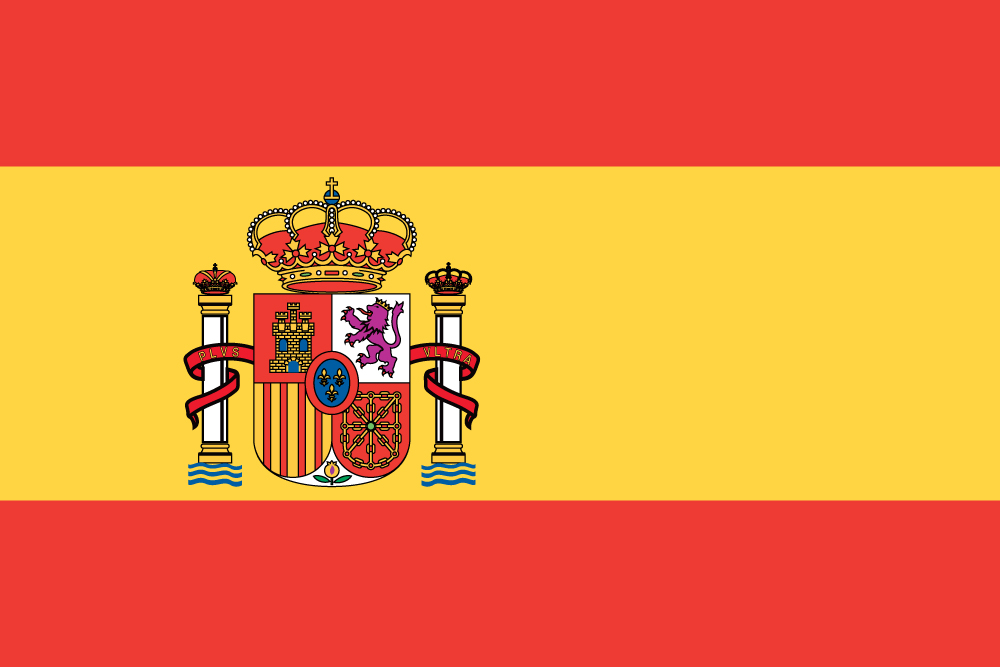 Happy birthday to Pedro Torres, who was born on this day in 1949.

The Spanish rider is best known for winning the Mountains Jersey in the 1973 Tour de France.

In addition, Torres won the Mountains Jersey in the 1977 Vuelta a Espana, as well he finished 2nd in the 1980 Spanish grand tour behind Faustino Ruperez of Spain.

He also finished 4th in the 1975 World Championship Road Race behind Hennie Kuiper of Holland, Roger De Vlaeminck of Belgium, and J-P Danguillaume of France.