Peter Sagan Calls for More Respect in the Peloton 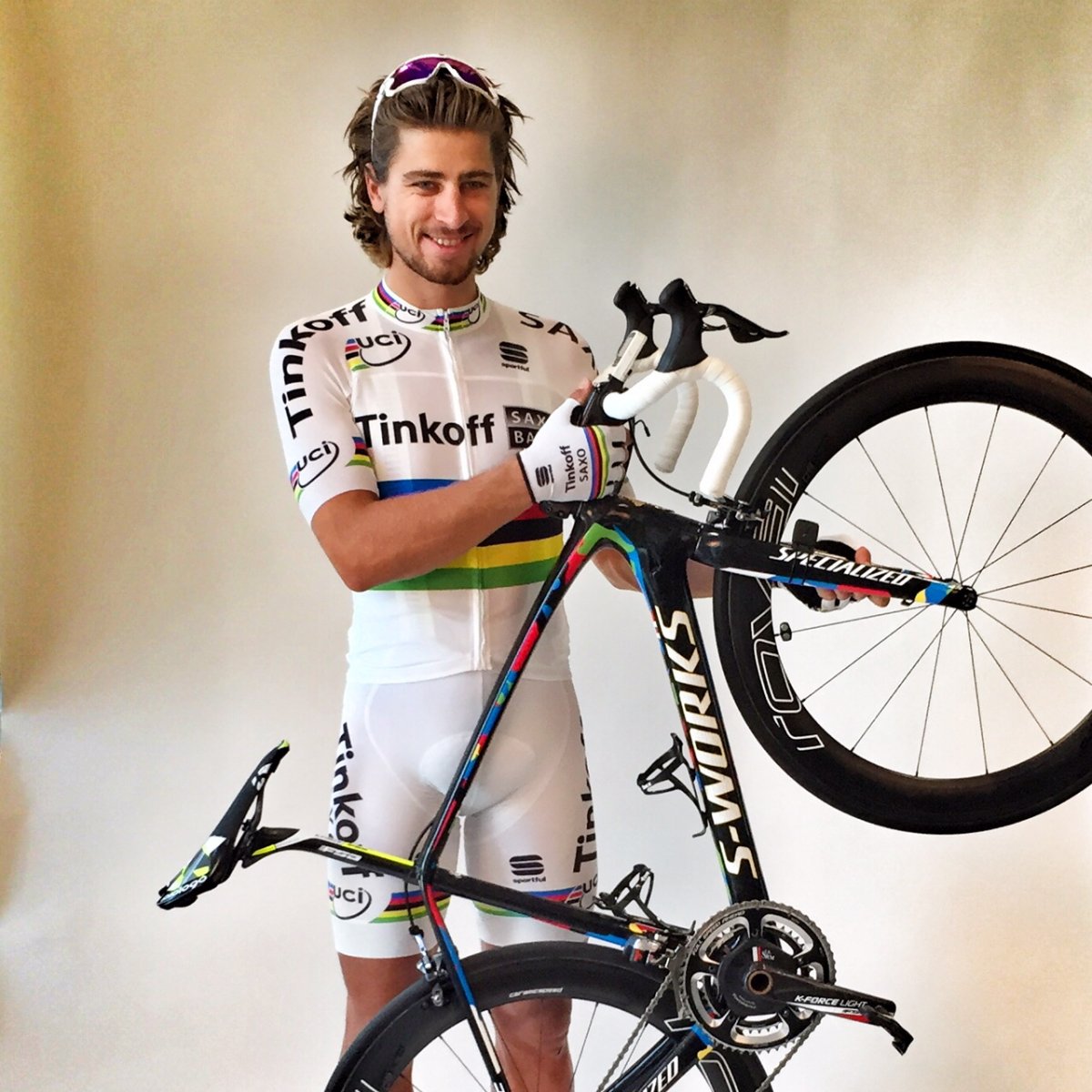 16 Oct 2015
By Campionissimo - In LATEST ARTICLES, THE GREAT RACE

Following an awards ceremony in Belgium this week, where Peter Sagan received the International Flandrien of the Year prize, the new World Champion told the Belgian newspaper, Het Nieuwsblad, that “there needs to be more respect in the peloton”. In  addition, Sagan took a moment to clarify his stance on technology in cycling, saying his remark at the World Championships, “that he hates technology” was ‘misunderstood’.

“For sure there is some responsibility [that comes] with this jersey,” Sagan said of the rainbow jersey he won last month. “I want to do my best next year but also maybe I want to change something in cycling because of lot of things are OK but a lot of things don’t work.

Sagan also commented on rider etiquette and how it impacts the safety of the peloton overall.

Sagan, who appears to be a man of conscience above and beyond just the sport of cycling, made some poignant comments at the World Championships last month with regard to the European refugee crisis and “problems in the world we have to change” – took the opportunity to explain his remarks by saying, he was “speaking about general problem of the world. People are not thinking about what they want from life.”

Additionally, the Slovakian rider couldn’t resist the chance to give his opinion on his dislike of modern technology, particularly smartphones and and social media, are how they detract from life.

“Electronics and technology is growing very fast and the people cannot follow that,” he said. “Children don’t play outside anymore but are writing messages to other children. It is very strange. OK, maybe I am old school or something but what can I say? I hate technology. It is just losing time.

“When you see the children now or the people, six people are writing messages and the life is passing [by] no?

Lastly, according to Sagan, there’ll be no more pinching of podium girls, like the incident he was involved in at the 2013 Tour of Flanders podium, which sparked controversy after he grab the buttock of a podium girl in fun.

“Now I have a girlfriend and you don’t have to be worried if I do same mistake because now I am serious.”