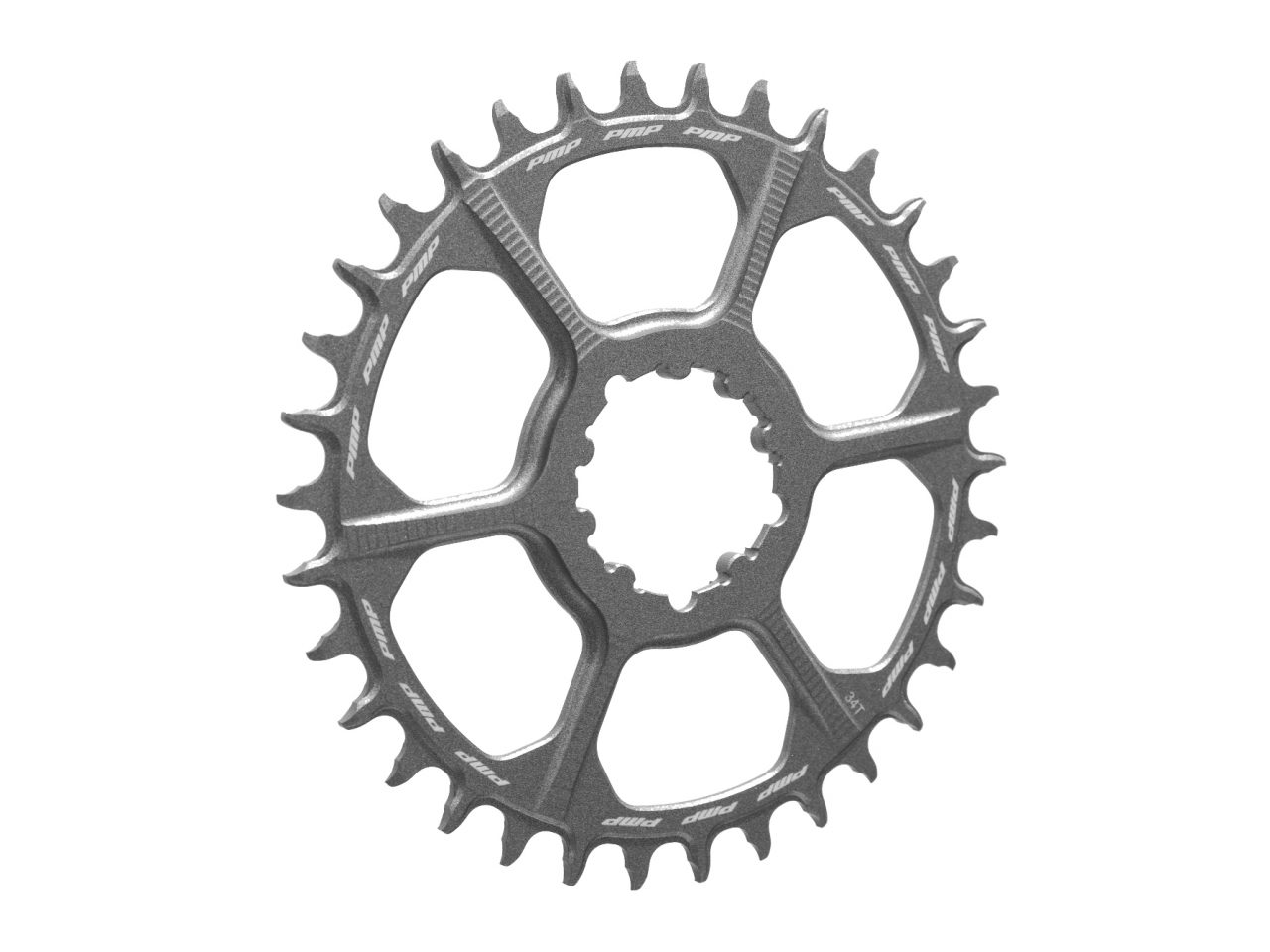 Back in the day, long before the bike industry was inundated with so many component manufacturers, there was an obscure, little Italian company called PMP whose reputation for turning out precisely made boutique bicycle parts was only known amongst cycling’s most initiated enthusiasts.

Indeed, beautifully machined hubs, wheel skewers, derailleur pulleys, seatpost clamps and intricately crafted cockpit bits and pieces were just some of the bespoke items that made up PMP’s arsenal of bike gems.

Yet, while the bike trade has grown leaps and bounds since I first discovered the brand back in the early 2000’s, with component manufacturers of every denomination sprouting up in some cases like bad weeds, PMP has continued along the same successful path by offering only purpose-built parts that compliment only the relevant trends in the industry.

That being said, PMP has wisely jumped on the 1X bandwagon by offering a new range of chainrings that feature a special ceramic coating called PMC (Poli-Matrix Ceramic), which they claim not only reduces friction, but extends the life of the chainring some 40%.

In addition to ceramic coating, PMP’s new chainrings also posses a unique shape along the leading edge of the teeth, which they claim results in quieter operation, as well as more precise retention as compared to conventional, narrow profile chainrings.

The chainrings are currently compatible with SRAM spider-less cranks, Shimano four-bolt 104mm PCD cranks or any five-bolt crank set-up that use a 74mm PCD, and they retail for approximately $110.00.