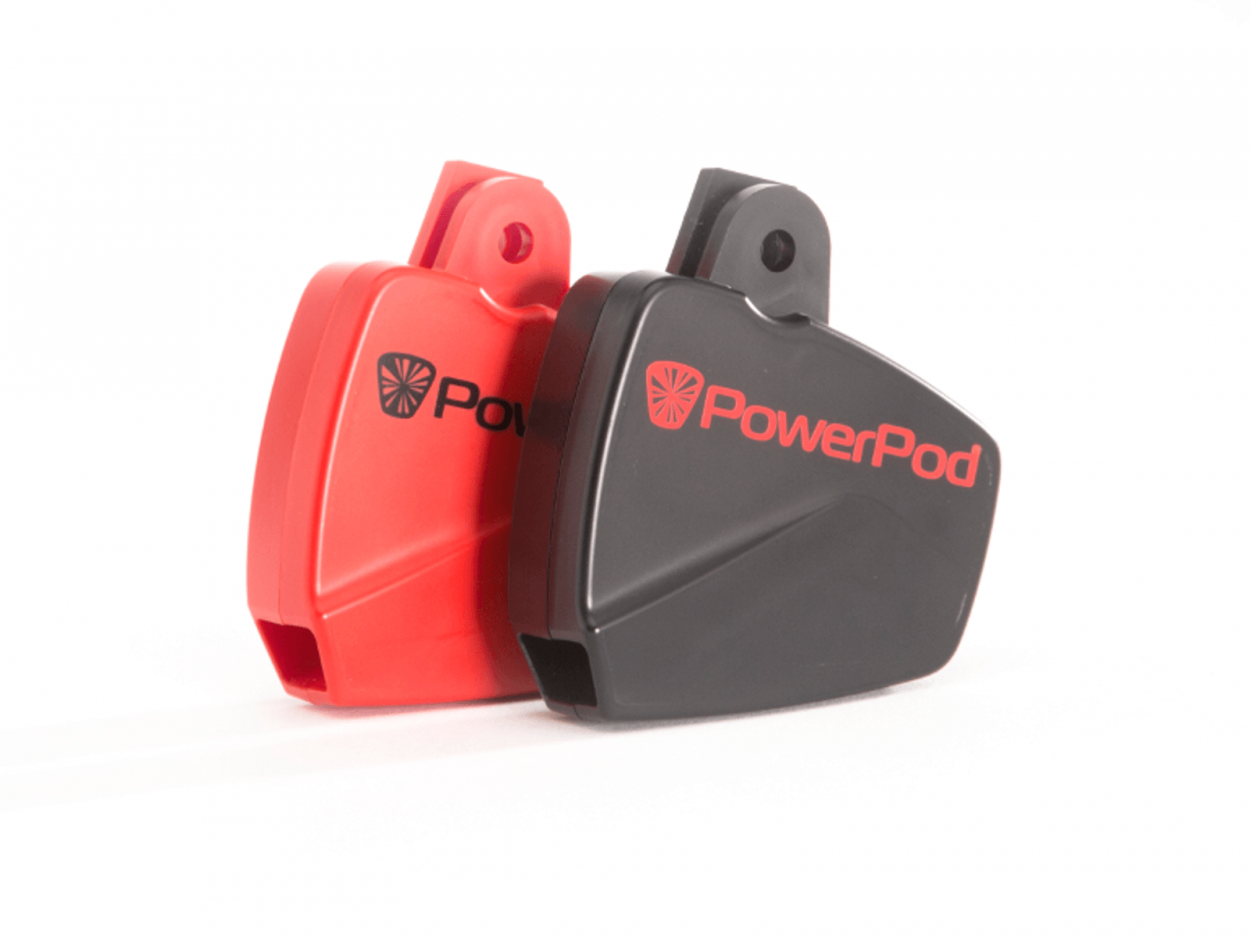 For years, the trade-off for having a power meter meant adding a heavy crankset to one’s bike, or building some heavy contraption into the hub of your coveted wheelset. In either case, it marked a drastic departure from the notion of having a lightweight road bike.

Even the most current, sophisticated power meters still lack svelte.

Using a simple speed sensor that mounts to the handlebar, the PowerPod can be paired with virtually any bike computer, smartphone or smartwatch using either Bluetooth or ANT+ technology, to provide real-time ride data such as speed, cadence, route mapping and of course power – all with a claimed accuracy that’s on-par with the most expensive crank and wheel-based power meters on the market.

So, how does it work?

The technology is simple. By taking measurements up to 800 times per second, the PowerPod calculates power based on opposing forces caused by changes in gradients, wind, acceleration and friction, and measures said forces against those being applied by both legs to determine a cyclist’s power output.

How does one analyze data?

Just as the PowerPod is designed to work with an array of different devices, ride data can also be collated by the software platform inherent with each brand’s product.

According to Velocomp, the PowerPod sells for $325, with a couple of different style mounts and a cadence sensor available at an additional cost.

You can learn more about the PowerPod here.