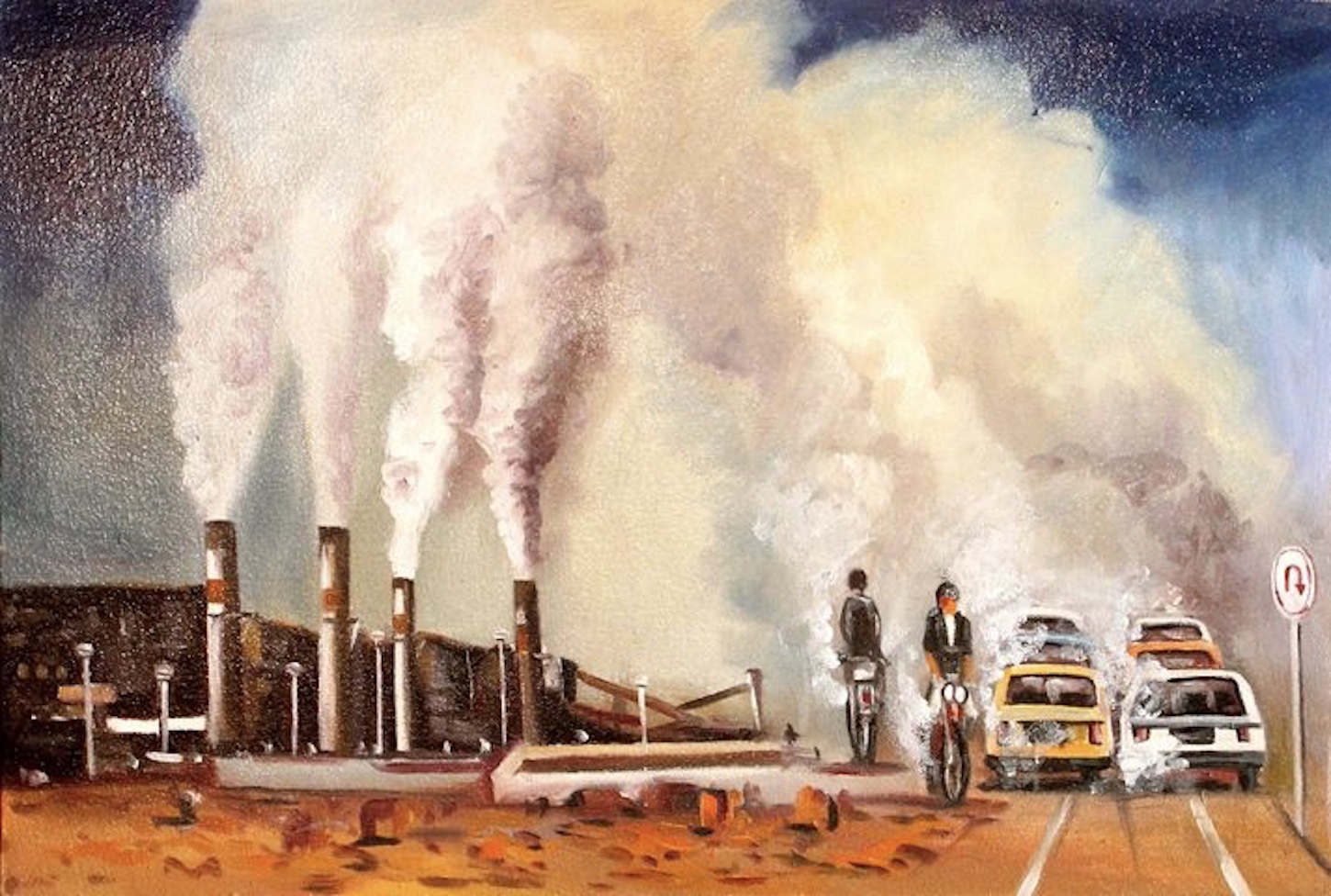 It’s an indisputable fact that most urban areas suffer from high levels of air pollution, posing a serious health risk to road-users.

However, a recent study carried out in the UK suggests that cyclists are less exposed to the polluted air than drivers and passengers.

Researchers in the city of Leeds used state-of-the-art portable pollution-detecting equipment to measure pollution levels during peak commuting hours over a 2.5 mile distance, wherein the data revealed that cyclists were exposed to almost half the amount of toxic air particles during their commute compared to those who traveled in cars and buses.

The researchers discovered, while cyclists may breathe more rapidly as they ride, which would bring the particles they inhale close to the same levels as motorized road-users, when routes became slowed by traffic, individuals who were traveling by car or bus were forced to sit in clouds of pollution that were much greater.

Exposure for cyclists dropped even more when dedicated bike paths that circumvented the more congested areas were taken.

“Segregated cycle lanes would reduce cyclists’ exposure even more,” said James Tate from the University of Leeds, who led the study. “A distance of even a meter or two from traffic cuts particles by about a quarter.”

By comparison, people who rode in cars were exposed to almost twice the amount of pollution particles, while those who rode in buses were subjected to similar figures.

The worst exposure was for people who walked, subjecting them to more than three-times the level of pollution particles.

Gary Fuller, the author of The Invisible Killer, said, “forty percent of car journeys in major cities are less than two miles so there is huge scope for walking and cycling. More active travel has multiple benefits: it can reduce air pollution, reduce climate change emissions and help with urban noise. But most of all, more active travel can help people to get more exercise in their everyday life, and yield huge health benefits as a consequence.”

In conclusion, the study suggests that cyclists are less exposed to air pollution based on two factors. One, because segregated bike ways often reroute them away from heavily congested areas, and, two, the fast, efficiency of pedaling a bike from point-to-point got them to their distention more quickly – thus less time spent breathing unhealthy air.