CapoVelo.com
CapoVelo.com - - Researchers Stumble Upon Technology that May Have Huge Implications for Electric Bikes
27775
post-template-default,single,single-post,postid-27775,single-format-standard,no_animation 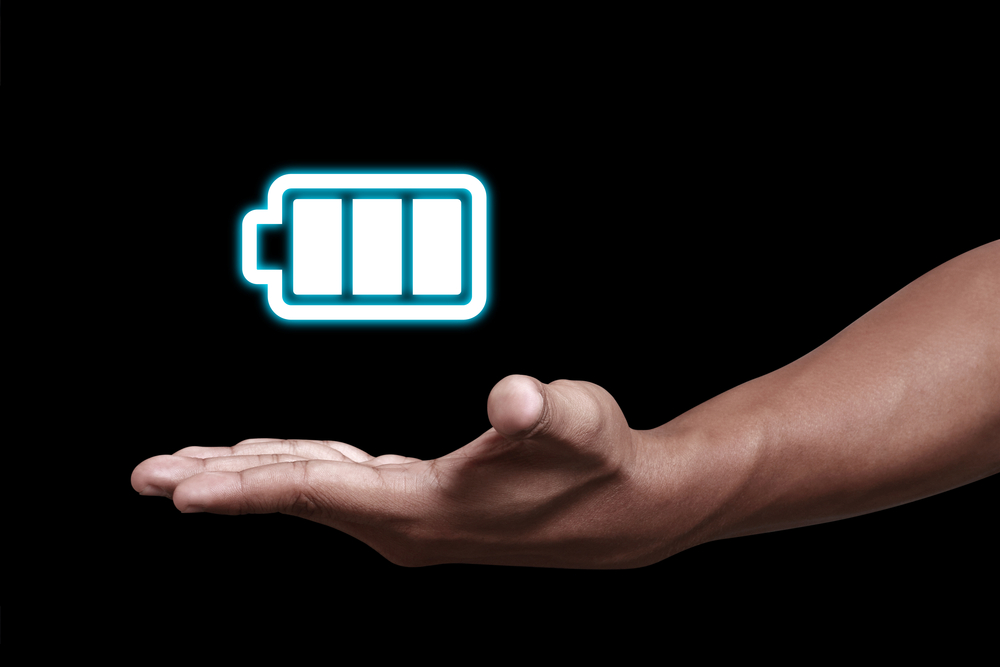 Researchers at the University of California, may have stumbled upon new technology in the realm of battery technology, which could have huge implications for electric bicycles, among other tech.

The technology makes use of a nanowire-based material that can be recharged for thousands of times, paving the way for the possibility that battery replacement may not be required anymore.

Nanowires are very tiny conductors which have long been a subject of battery-making production.,namely, because of their extremely thin structure, high conductivity and big surface area for the transmission and storage of electrons.

However, the main drawback to nanowire-based batteries are the issues of fragility and inability to endure periodic recharging, discharging and cycling. When these nanowires are placed in ordinary lithium-ion batteries, they spread and become frail, resulting in cracks.

Now, researchers from the University of California Irvine were able solve the problem with nanowires. They did it by enveloping a gold nanowire in a manganese oxide covering and putting it inside an electrolyte composed of a gel that resembles a Plexiglas.

To test the invention, the team cycled it for 200,000 times within three months. They did not identify cracks and capacity or power deficiencies in any of the nanowires, making the combination an effective and potentially failure-resistant technology.

The researchers think the success lies in the goo increasing the fluidity of the metal oxide inside the battery, providing it with flexibility and protection against cracking.

Aside from the expert knowledge of the researchers, chance also played a role in the discovery.

“Mya (Le Thai) was playing around, and she coated this whole thing with a very thin gel layer and started to cycle it,” said senior author Reginald Penner, chair of UCI’s chemistry department. “She discovered that just by using this gel, she could cycle it hundreds of thousands of times without losing any capacity.”

“[The gel] does more than just hold the wire together. It actually seems to make the metal oxide softer and more fracture-resistant. It increases the fracture toughness of this metal oxide that is doing the charge storage,” Penner added.

Thai says their work provides evidence that nanowire-based electrode can survive for long periods and can be turned into real functional batteries.

The discovery is said to be useful in providing commercial batteries for devices with prolonged lifespans such as computers, appliances, smartphones, cars, spacecraft, and yes, electric bicycles.

The study was published in the American Chemical Society’s Energy Letters on April 20.