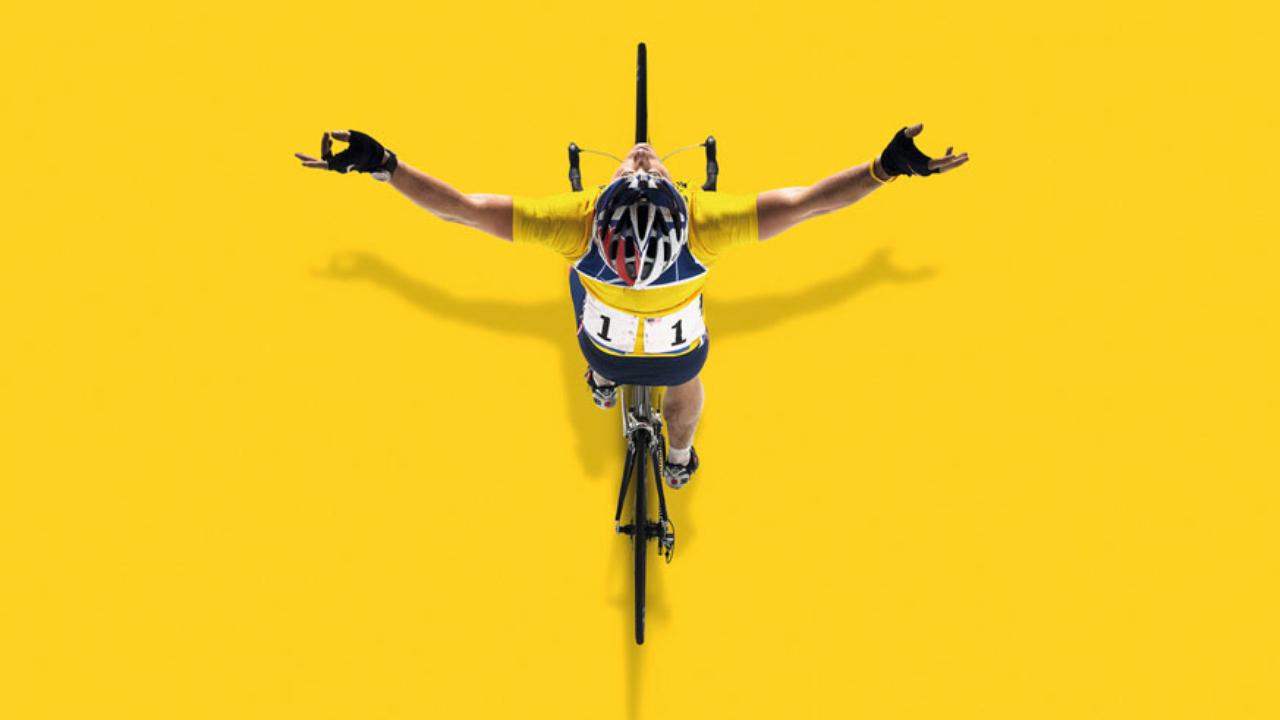 My overall impression of the new Lance Armstrong biopic, The Program, doesn’t stay far from most of the less than stellar reviews it’s already received. After all, there’s not much in the way of Armstrong tale that hasn’t reached bovine-like regurgitation at this point.

Having said that, I found Ben Foster’s portrayable of Armstrong, far from convincing- both from the standpoint of appearance, as well as in manner. But, to Foster’s credit, I can think of very few actors who could capture the tightly wound intensity of the defrocked cyclist either. Perhaps, the film might have better been served, had the character of Armstrong, simply been played by a spinning hubcap with voice-over?

In any case, what I did find impressive about the film, was the attention of detail that went into the set direction and faithful depiction of period bikes.

While some super bike fanatics may scoff over some left-out details, overall the recreation of bikes that were ridden by Armstrong and his chief rivals over the years, was indeed pretty impressive. Condor Cycles gets the credit for that one.

My final summation of the film, it’s merely a parenthesis in a story that’s long been told at this point. But, if you’re one who’s still caught up the Armstrong menagerie, by all means watch it.