“Rising from Ashes”: An Evening with Jonathan “Jock” Boyer 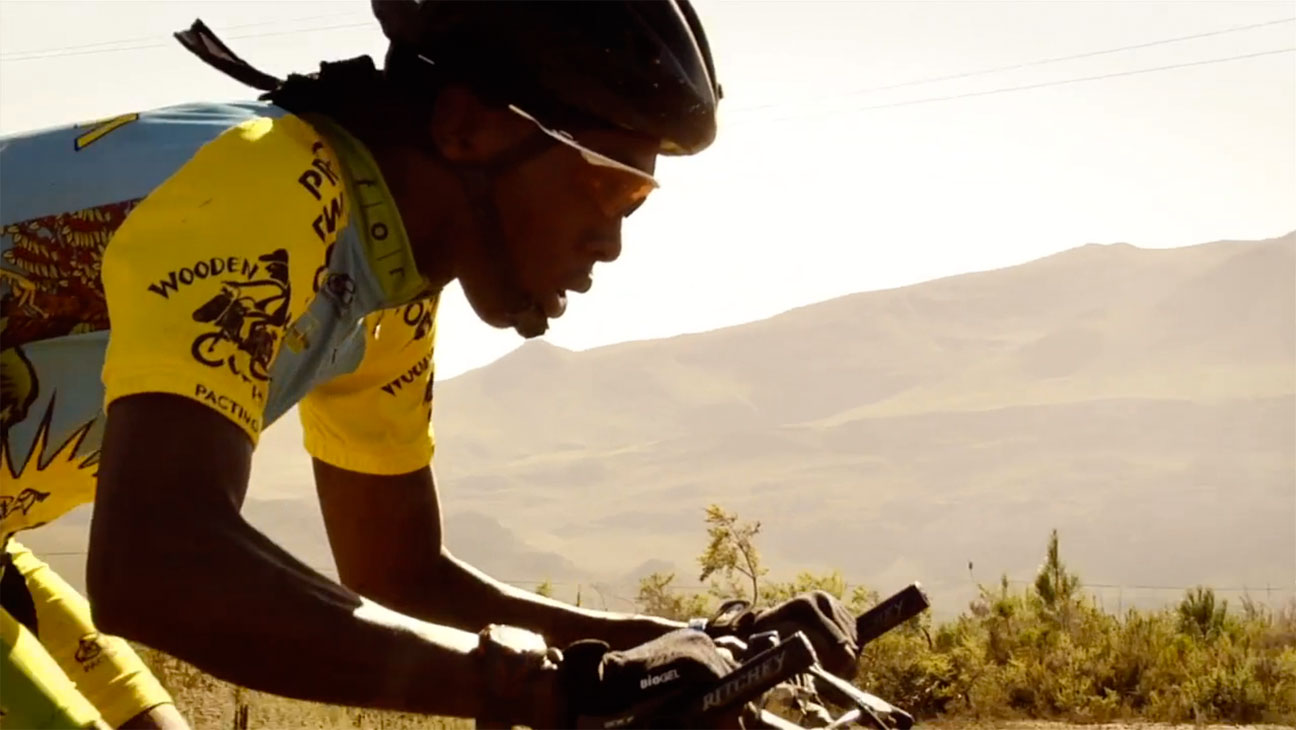 “Rising from Ashes”: An Evening with Jonathan “Jock” Boyer

My grandmother once had a saying in the aftermath of one’s failings – “there’s nothing worse than a person who has no shame”.

Enthusiasts who know his career, often describe Jonathan “Jock” Boyer’s place in cycling history as being at both meteoric as well as enigmatic. His career as a professional cyclist is punctuated by numerous hallmarks of achievement. But, perhaps, most notably, his distinction of being the first American to compete in the Tour de France – and he did so admirably. But, in his words, none of that was possible without “pain and suffering”. However, by his own account, events that occurred in his personal life separate of the “bike”, indeed gave greater meaning to those words. But, rather than me chronicle Jock’s transgressions, tribulations and triumphs, I’ll leave that up to producer Peb Jackson’s beautifully crafted film.

In summary, the film tells the story of Jock’s life, and the events that brought him to Rwanda to help train a group of aspiring cyclists who struggled in the aftermath of genocide. This is not a film just about cycling, or the sole ambition to simply win a race. But, rather it’s a delicate story that weaves the lives of its characters with great cinematic prose around the power of cycling as a means of rising out of abject poverty, political and social disenfranchisement, personal sadness and loss.

Back to my grandmother. As I grew older, and came to know more and more people during my life, her words became almost axiomatic to me. While I don’t purport to be a psychologist of any kind, I’ve nevertheless come to recognize when a person has achieved self-actualization. Indeed, no one in the cycling world better extols those virtues than that which I observed in the work Jock Boyer that evening.

“Jock” at Gordon College in Wenham, Massachusetts, along with long time friend and colleague in the cycling trade – Greg Honn.

About the Film (from www.risingfromashesthemovie.com)

“Rising from Ashes” is a feature length documentary about two worlds colliding when cycling legend Jock Boyer moves to Rwanda, Africa to help a group of struggling genocide survivors pursue their dream of a national team. As they set out against impossible odds both Jock and the team find new purpose as they rise from the ashes of their past.

The documentary feature film Rising From Ashes was created with a common goal, to tell a story of redemption, hope, and second chances. It was not about the bike, however, the bicycle became a tool that has changed a nation.

Rising From Ashes has been produced by two partnering non-profit organizations, Gratis 7 Media Group and Project Rwanda. Many have believed in the project over the past 6 years and have generously provided over $800,000 in funding. The film has been completely donor funded and we currently have no debt on the motion picture.

Team Rwanda started out as a cycling organization however they quickly learned they had to care for the greater needs of each athlete. Many of the riders could not read or write, lived in homes without water, electricity, were malnourished, and had never received healthcare, or even knew what a dentist was. But there was still a greater issue, the issues of the heart. These riders were all recovering from the traumatic psychological effects of the 1994 genocide. Team Rwanda had to look deeper.

Team Rwanda has not solved all of these problems but it is making a difference. Riders are provided a modest salary to help provide for themselves and their families, equivalent to three times the national average income. Riders are given English lessons and taught how to read and write. Healthcare is provided for the ongoing issues of malaria and water born diseases. When funds are available, the riders are given regular health checks and dental care. The riders are given the responsibility of being ambassadors for their country to the World.

While the team has taken care of the physical and mental issues it has provided something greater… hope. Rwanda is a country recovering from one of the World’s most devastating genocides and they have longed for heroes. The riders of Team Rwanda have become more then just a cycling team, they have become ambassadors of hope and men to look up to. They have given the country a vision of something greater then themselves and a renewed sense of purpose.

Rising From Ashes is more than a movie, it’s a story tool that relates to each and every one of us. It’s a gateway of hope. But this is just the beginning. Since 2005 Team Rwanda has developed a model for caring for passionate athletes and it’s about to expand the vision. In 2012 Team Rwanda will begin the next phase, the development of Africa’s first all black, all African team to attempt the greatest cycling event in the world, The Tour de France.

The Rising From Ashes Foundation has been formed in response to the overwhelming support from around the world and our desire to bring the message of hope to as many people as possible. Our goal is to use the Rising From Ashes documentary feature film as the core messaging tool to build out a global movement of peace, reconciliation, and life transformation.

The Rising From Ashes Foundation was formed to implement the following:

RFAF supports the release of the documentary film “Rising From Ashes” as a tool for promoting the efforts of peace and conflict resolution.
Continued support of “Team Rwanda” and their vision of using a national cycling team to help rebuild the country after the 1994 genocide. RFAF provides funding and support to the following:
-Leadership
-Healthcare
-Education

The long term goal of the Rising From Ashes Foundation is to help create the first ever all African cycling team to complete in the Tour de France. The purpose of the team is provide Africa with heroes that promote the values of peace and reconciliation. Our goal is to use the vision of Rising From Ashes to help secure corporate sponsors to fund these efforts.