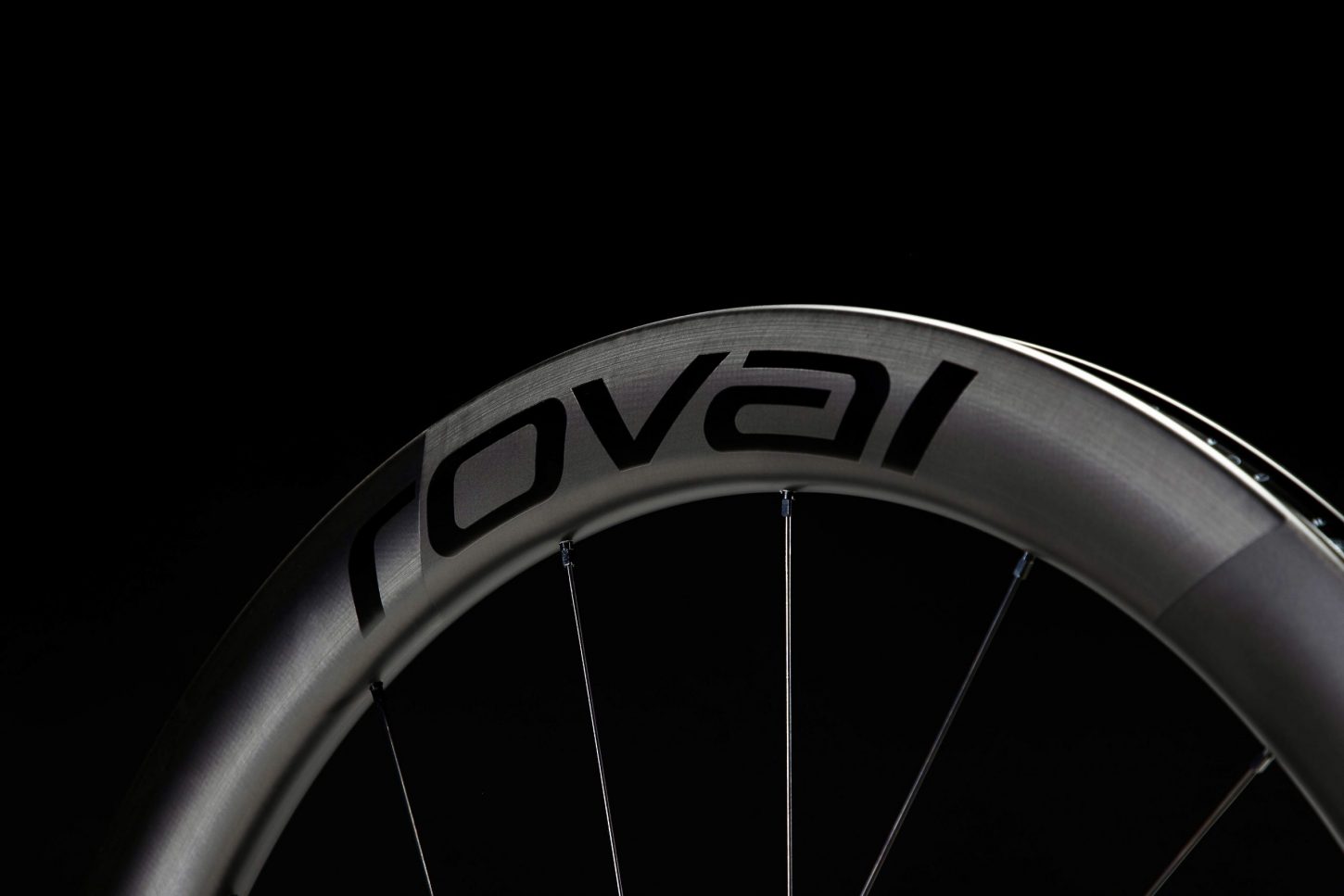 Fast on the heels of their recently launched Rapide CLX II wheelset, Roval is debuting its latest set of hoops called the Rapide CL II, offering the same rim design and tubeless technology as their more expensive counterparts, but at a more affordable price.

According to Roval, the Rapide CL II is actually two wheels in one, each optimized for the unique aero challenges of its position—a 51mm-deep front rim with a 35mm external width and a 60mm-deep rear rim with a 30mm external width. The result is a tubeless wheelset that claims to be faster than most 65mm wheels, but is 25% more stable than the brand’s CLX50 in heavy wind.

“The rear wheel is the last thing the wind sees, so we developed that rim shape to minimize drag at the trailing edge of the bike. At 60mm deep with a 30mm external width, the Rapide CL II rear rim reduces turbulence and yields the greatest aerodynamic benefit. Since the rear wheel doesn’t affect steering the way the front does, this deep section doesn’t adversely impact handling. Together, they represent the fastest package for real-world race conditions,” says Roval.

“Deep-section front rims are affected adversely by crosswinds. This negatively impacts handling, in turn causing a rider to slow down. By utilizing the first modeling algorithm designed around riders’ real-world reaction times we developed a front rim that both reduces drag AND increases stability by 25% in sudden wind gusts compared to our previous 50mm rims. We know from extensive automotive and aeronautical reaction timing studies that it’s wind gusts between 0.5 and 2.0 seconds that riders struggle with. Essentially a rider can’t react to wind gusts shorter than 0.5 seconds; they are too short. A rider can react to gusts lasting between 0.5 and 2.0 seconds but will react after the wind gust is over. This causes an overcorrection that needs to be corrected again, which is why blustery crosswinds feel so sketchy. So we instructed our algorithm to optimize stability in the 0.5 to 2.0 second window time. Faster than that, and you can’t react quickly enough to overcompensate. Slower than that, and you can easily adjust to the side force of a crosswind,” Roval further explains.

The Rapide CL II is hand-built throughout, from the initial carbon lay-up process to the final tensioning of the spoke nipples, spinning on DT Swiss 350 hubs with a 36 tooth Star Ratchet and Competition Race straight pull spokes that results in a wheelset that tips the scales at an impressive 1590 grams.

“The reduced rolling resistance of a tubeless setup is undeniable, as are the benefits of improved handling and incredible puncture protection. The development of the Rapide CL II involved the most rigorous and extensive engineering and testing program that we’ve ever undertaken and resulted in a wheelset that almost doubles current industry impact standards, while managing to achieve the lightest weight possible. It took 21 months, but the resulting hookless rims are the strongest we have ever made at the lightest possible weight. As a system, they now pass the rigorous testing standards we have created while delivering more performance as a tubeless system than the world-beating tube-type Rapide and Alpinist,” boasts Roval.