CapoVelo.com
CapoVelo.com - - Should Russia Really be Banned from Competing in the Rio Olympic Games?
32462
post-template-default,single,single-post,postid-32462,single-format-standard,no_animation

Should Russia Really be Banned from Competing in the Rio Olympic Games? 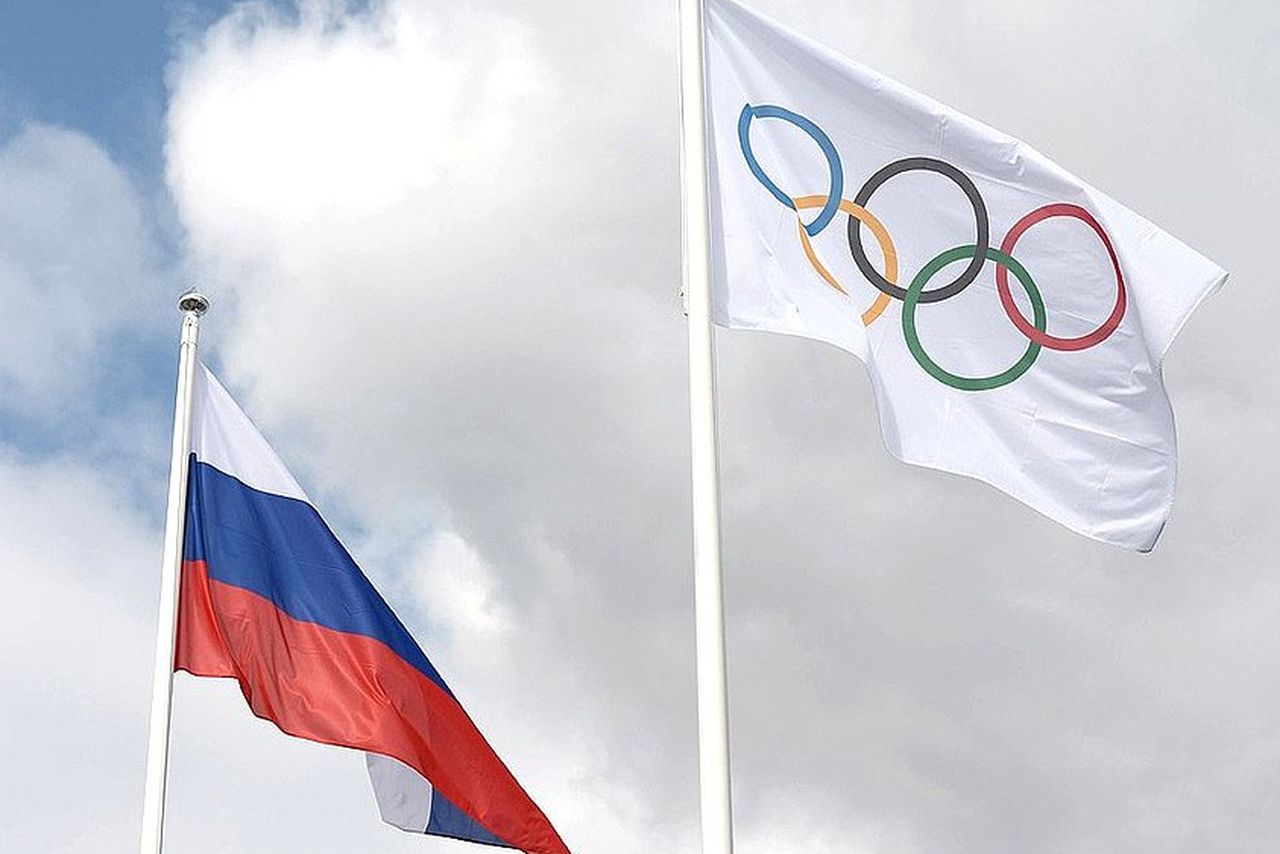 The audience vote is a resounding yes, all Russian track and field athletes should be banned from competing. But is the International Olympic Committee (IOC) justified in giving individual sports federations the right to decide whether athletes can participate in Rio 2016?

In the run-up to the IOC’s decision, anti-doping leaders from 14 countries signed an open letter demanding the Russians’ exclusion. A petition calling for the whole team to be banned was closing in on its aim of 10,000 signatures, while another arguing against a blanket ban had just managed eight.

The IOC decided to face the mob and take a more nuanced approach; it will allow each sporting federation to decide whether the evidence is sufficient to ban athletes in their discipline. Tennis players, who are regularly tested around the world, are in the clear, for instance, with cyclists set to follow.

But athletes in track and field are banned as a group, although individuals may compete as neutral athletes. Is this kind of “collective responsibility” – or “collective punishment” as Mikhail Gorbachev described it – fair?

There’s a genuine dilemma here and the situation is not nearly as clear everyone appears to think – and as the World Anti-Doping Agency (WADA) pretends.

In law, there are two standards of proof to determine guilt before punishment is inflicted.

In criminal law, this standard is of guilt beyond reasonable doubt. This is a very high standard with evidence specific to the act by the individual in question. It requires identifying biological information (such as DNA or blood evidence), for instance, reliable eyewitness testimony, or evidence of motive and opportunity, among other things.

The reason for this is that the punishment for criminal acts is typically severe: deprivation of basic liberties, such as freedom of movement and association. Imprisonment deprives a person of a number of basic liberties.

There’s no way the kind of collective punishment that’s being dished out to Russian track and field athletes would meet this standard.

The second standard of proof is used in civil action where punishment is often a lot less severe, involving fines or monetary compensation for negligence. This standard is the “balance of probabilities”; on the evidence available, it is more likely than not that the person performed the wrongful act in question.

Such a standard would admit the possibility of collective responsibility and punishment.

Those who demand the exclusion of the Russian track and field team are assuming a balance of probabilities standard that says, because there was a widespread state-sponsored doping program, it’s likely that individuals were doping.

But is “balance of probabilities” the right standard of evidence for doping? There’s one good reason to think not.

When you deprive someone of a very basic liberty – such as the liberty to work – you need good reasons for it. Athletes spend their whole lives training for the Olympics; it’s their livelihood and the activity that often gives meaning to their lives.

To deprive them of the freedom to engage in that activity is a very significant deprivation, similar to a kind of imprisonment. To deprive an individual of such a freedom requires a beyond-reasonable-doubt standard of evidence. This is precisely what’s lacking in this case of collective punishment.

But there’s a good response to this.

Athletes who have not been doping can claim that dirty athletes are depriving them of a basic liberty: a reasonable chance of success at an activity that they have highly invested in and which gives meaning to their lives.

They’re effectively being excluded by the possibility of doping and the advantages it provides. So we should adopt the lower, balance-of-probabilities approach.

The beyond-reasonable-doubt standard risks being unfair to clean athletes while the balance-of-probabilities standard risks being unfair to athletes suspected of doping.
Russian athletes in track and field are banned as a group from participating in the Rio 2016 Olympics. ADAM WARZAWA/AAP
What, then, can we do? A philosophical thought experiment might help.

Imagine that machines designed to pick up performance-enhancing substances are inherently unreliable to a significant degree. Let’s say that 10% of the time they give a false negative reading.

Let’s assume the US has been using such a machine in good faith, but just before the Olympics it’s revealed to be faulty. We now don’t know how many US athletes are clean and how many are dirty.

There are calls for the whole US team to excluded from the Olympics because of the unreliable testing machine. But would this be fair?

One could respond that some countries already have a very lax and infrequent testing regime (even if the testing itself is reliable). Carl Lewis famously drew attention to differences in testing across nations in 2008, saying: “countries like Jamaica do not have a random program, so they can go for months without being tested.”

But the more important point is that it’s not the athletes’ fault that machine is faulty. Their job is to train and compete, not to supervise or take responsibility for the testing program.

If there’s collective responsibility in such a case, it falls on the bodies that make the rules around testing and how it’s conducted. That is, it’s the IOC – or some other relevant sporting regulatory body – that’s at fault.

It’s grossly unfair to hold athletes responsible for the mistakes of regulatory authorities. And, if there’s collective responsibility and collective punishment due, it’s due to the regulatory body.

What, then, would be an appropriate response in the faulty machines dilemma?

It would be to require the use of more reliable machines, or use a more expensive but independent and reliable testing machine rather than the cheap and unreliable one individual countries use.

Humans are like the faulty machines; we know they’re unreliable, they’ll cheat, they’ll try to get an advantage in competition. We know that of individuals and also of every body or institution that has flesh in the game.

As has been repeatedly shown since the London 2012 Olympics, doping is rife. At least a third of medals in the Olympics and world championships 2001-12 involved suspicious samples.

Retesting samples from the London 2012 and Beijing 2008 Games is yielding a gold mine of positives; it’s not just the Russians, it’s athletes from all around the world.

It’s crazy to put testing in the hands of a group that has a positive incentive for a negative result, whether it’s individual nations or individual sporting bodies. Each has an interest in appearing clean.

What would be the appropriate response to the fiasco in Russia then?

An independent, open-minded panel should examine the profile and results of each athlete and impose a reasonable and consistent standard of evidence with past infringements.

And, in the future, there should be independent testing using reliable and enforceable parameters, using physiological endpoints that can periodically be reliably measured.

That would be the fairest system for all.