Simon Yates Given a Four-Month Ban for “Non-Intentional’ Doping 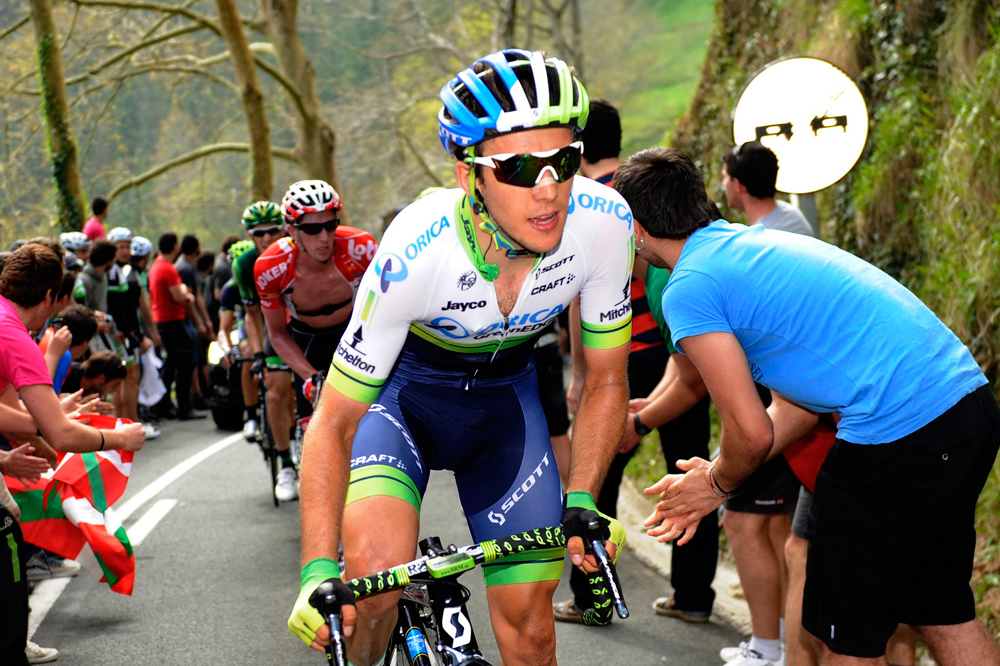 The UCI announced today, that it has handed Orica-GreenEdge’s, Simon Yates, a four-month ban after testing positive for the banned substance Terbutaline – earlier in the season.

In their statement, cycling’s governing body said, “The Union Cycliste Internationale (UCI) announces today that Simon Yates has been sanctioned with a period of ineligibility of four months for a non-intentional anti-doping rule violation committed on 12 March 2016 (i.e. Presence and Use of the specified prohibited substance Terbutaline).

“As per the World Anti-Doping Code (WADC) and the UCI Anti-Doping Rules (ADR), the start of the sanction will run from the date of the sample collection until 11 July 2016. The case has been resolved via an acceptance of consequences as provided for by the WADC and the ADR. The UCI will not comment any further.”

As a result of the UCI’s ban, Yates will miss-out on the selection process for next month’s the Tour de France.

According to the report, Yates tested positive for Terbutaline during the final stage of this year’s Paris-Nice race, after his team doctor failing to apply for a Therapeutic Use Exemption (TUE).

At the time Orica-GreenEdge released a statement regarding the positive test explaining it took full responsibility. The UCI confirmed the case and clarified that because Terbutaline does not spark a provisional suspension, Yates was free to continue to race until any eventual sanction is decided but has not raced since April. He was left out of the Criterium du Dauphine squad earlier this month but the team had hoped he could ride the Tour de France before his eventual sanction.

Orica-GreenEdge released a statement following the UCI’s announcement that read, “Simon has been given a four-month sanction by the UCI given the administrative error in not having a required TUE for his asthma inhaler at Paris-Nice,” said general manager Shayne Bannan.

“The team has taken full responsibility for this all along and we look forward to seeing Simon back racing.

“It has been an unfortunate break due to circumstances that Simon cannot be blamed, but above all, we are happy that is has now come to a conclusion.

“Simon has been training well and we welcome him back on the roster for a strong second part of the season.”