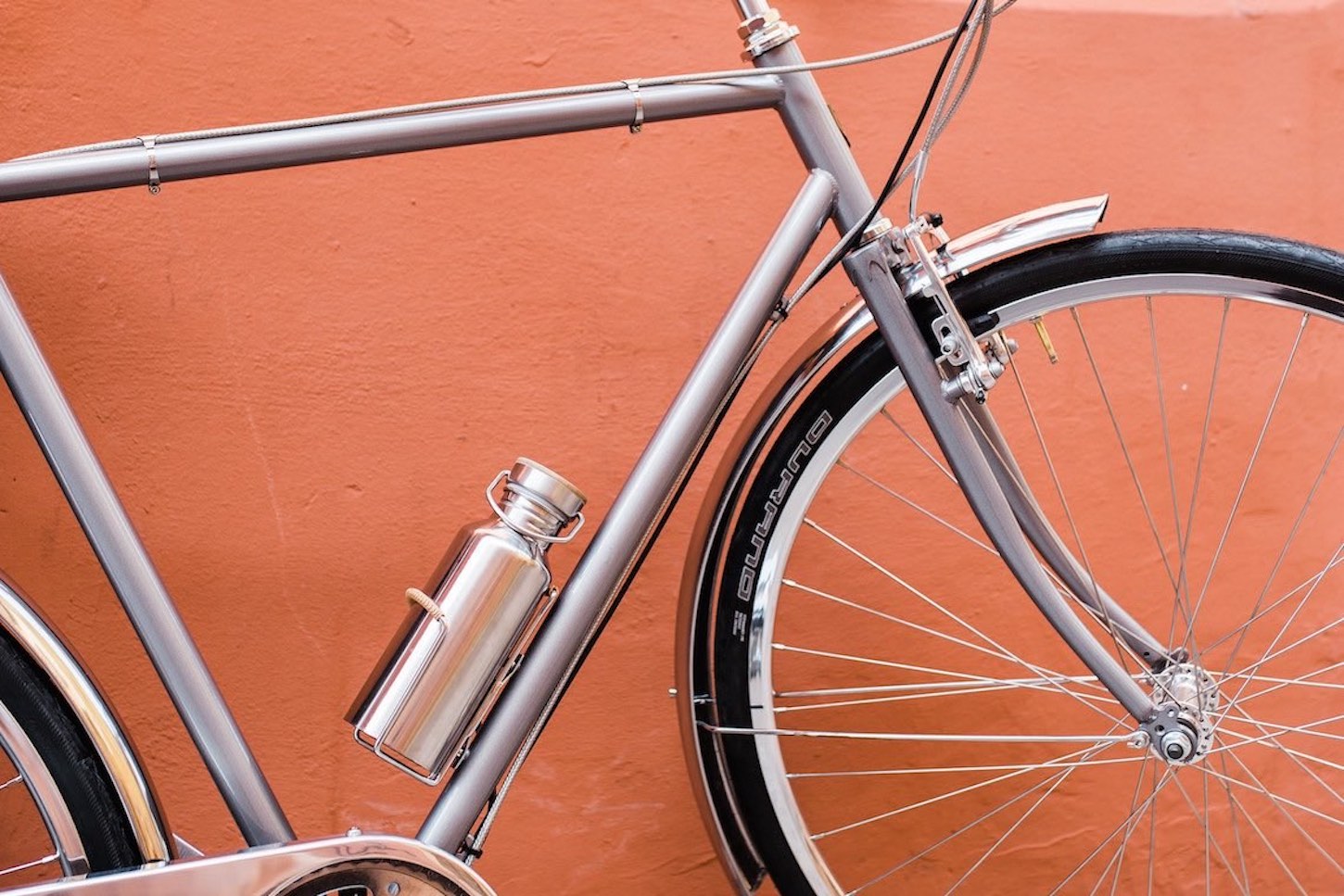 The Capri is powered by a rear-hub mounted 250W motor combined with a removable 6.8Ah battery that’s capable of propelling the bike to a pedal-assisted top speed of 15.5 mph with a range of 25 miles thanks to its seven-speed controller.

Other features that punctuate the Capri’s artisan steel frame, are front and fear fenders, a metal chainguard, a leather saddle and grips. And for the eco-conscious, the leather can be swapped out for a vegan option as well.

The Capri is offered in two variants, the Metz, which has a traditional toptube frame, and the Azur, which has a retro-style mixte frame.

Both models are available in five colors, all of which harken back to popular automotive finishes from the 1970s like Pacific Blue, Jungle Green, Meltin Silver, Space Blue and Black.

Both bikes are expected to ship in April of next year.