A Single Bike Ride Could Improve Your Cardiovascular Health 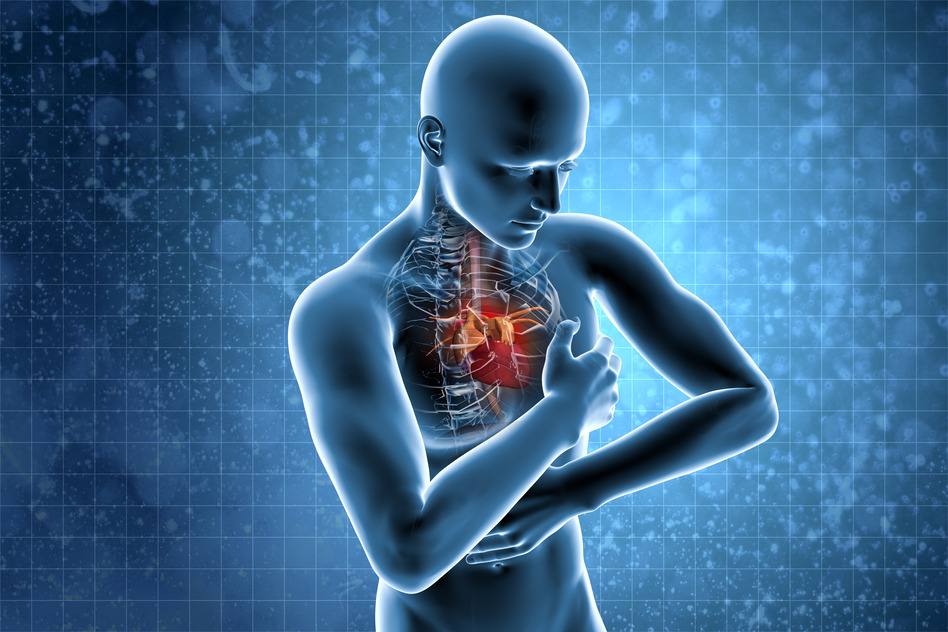 There is plenty of evidence that being physically active can reduce your risk of heart disease and stroke, but when do the benefits of exercise start to pay off? You might think that it’s after a few weeks – or even months – once you’ve lost some weight and your cholesterol levels have come down. But a recent study provides strong evidence that a single workout such as a bike ride can improve your cardiovascular health immediately.

It is commonly thought, even among healthcare professionals, that exercise prevents cardiovascular disease by reducing risk factors such as excess body weight, cholesterol levels, insulin levels and fat mass. But it can take weeks or even months for these risk factors to be affected by exercise and, even then, the effects are often modest. However, recent studies find that just one round of exercise has clear cardiovascular benefits.

The researchers performed this test in animals that had just exercised and compared them with animals that did not exercise at all. All of the studies showed that a single round of exercise is associated with a smaller heart attack – and the ability of exercise to reduce the size of a heart attack remains for several days.

For obvious reasons, these experiments can’t be performed in humans, so studies in humans depend on other models.

It’s believed that exercise releases a blood-born substance that is responsible for the smaller heart attack after exercise. In one innovative study, blood was taken from humans after exercise and after a period of rest. The blood was then circulated through the blood vessels of live rabbits’ hearts. Subsequently, an artery of the rabbits’ hearts was blocked, mimicking a heart attack.

These remarkable benefits occur in the absence of changes in cardiovascular risk factors (such as blood pressure, cholesterol and body weight) or adaptive responses (improved heart function). When you regularly perform exercise, it seems that the immediate protection is constantly present. Unfortunately, but also somewhat expected, the immediate benefits of exercise last for four to five days.

Most of the studies examining the immediate effects of exercise used moderate to high intensity endurance exercise of about one hour. It’s unclear whether other types of exercise, or other durations, would provide different degrees of benefit, leaving this category ripe for research.