CapoVelo.com
CapoVelo.com - - Sport is Not Clean: Doping Could be Prevented if Athletes Had Chaperones
60787
post-template-default,single,single-post,postid-60787,single-format-standard,no_animation

Sport is Not Clean: Doping Could be Prevented if Athletes Had Chaperones 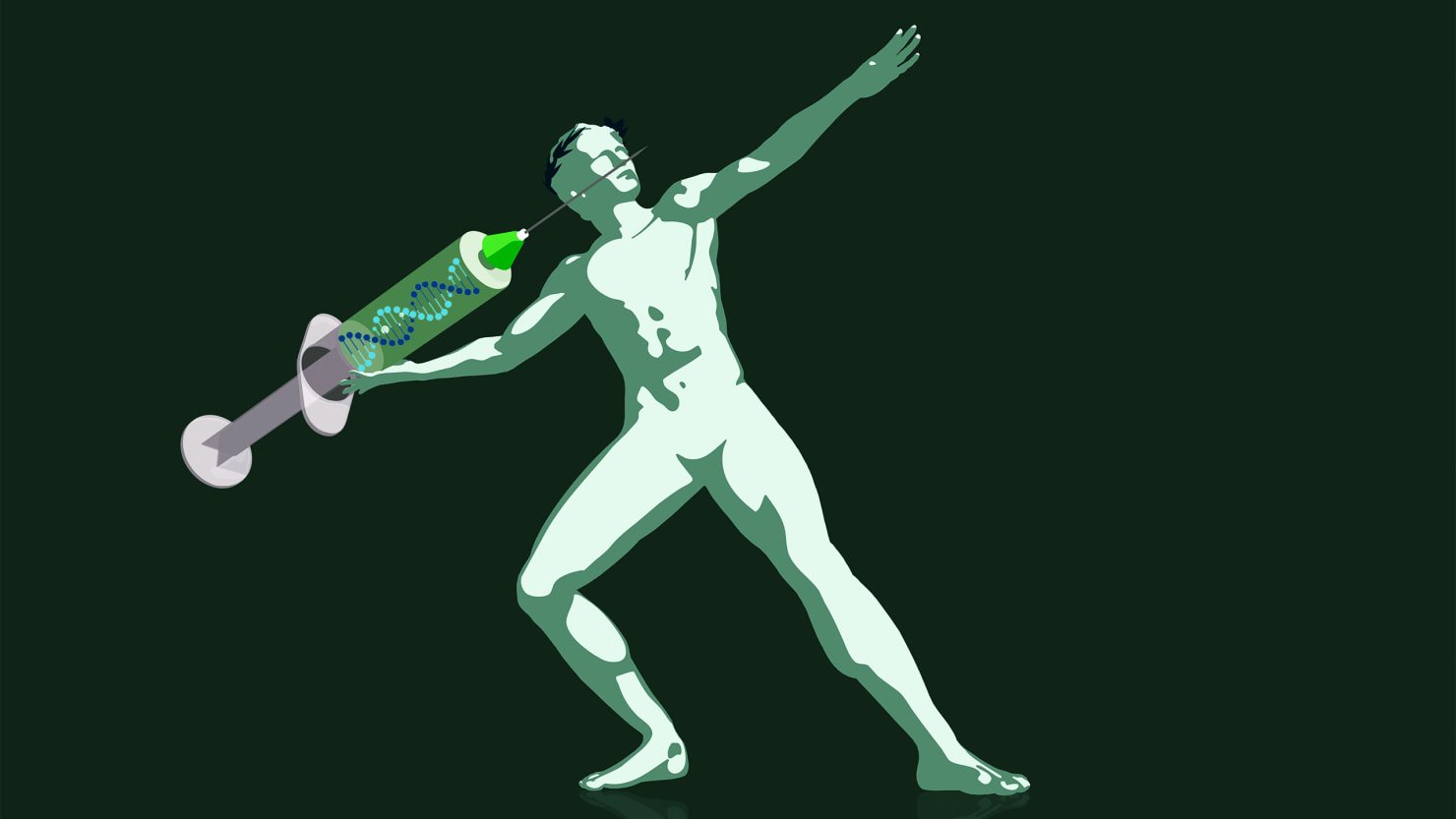 Sport is facing a critical moment. As we head into a big sporting summer, unanswered questions cast a large shadow over many high-profile athletes and countries. The ongoing legal appeals from Russian athletes, the unresolved Chris Froome sanction, minimal testing in some sports and countries, and calls for tougher measures all point towards a need for new solutions.

Our recent research shows that the current system is highly ineffective. Of 300,000 global anti-doping tests conducted every year, fewer than 2% return a positive result – and of those a substantial number are either legitimate drug use (with a Therapeutic Use Exemption), recreational drugs or inadvertent use of a banned substance (not intentional and often with little or no performance enhancing effect).

By contrast, several studies point to a true prevalence rate of over 20% and, in some instances, over 50%. If an athlete wants to dope, and has the required support, they can get away with it. The Russians were only caught because of whistleblower evidence and media investigations, not because the testing system works. Sport is not “clean”.

But how do you prevent athletes from using banned drugs in and out of competition? The current approach of occasional testing – and the vain hope that the threat of being caught is a deterrence – is obviously not enough. To properly address the problem, we need a more radical solution: athletes could be assigned a 24-hour chaperone to observe their daily life and ensure they are not doping.

This might sound ridiculous, because of intrusions into athletes’ privacy and the practicalities. But the current system already involves extensive surveillance of athletes. Athletes need to provide daily information on their whereabouts and those in the Registered Testing Pool need a fixed location for one hour each day. They have their blood samples monitored for biological profiling, their urine samples analysed and then stored for 10 years for retesting. They are strictly liable if one of hundreds of banned drugs is detected, ruled ineligible for competition for four years if tested positive and excluded for life for second offences.

The practicalities of a 24-hour chaperone system can be addressed. The athlete would be assigned chaperones who work in shifts. They would initially search the house and training facilities for any doping products. Thereafter, it would only be a case of keeping a distance and following the athlete wherever they go. Almost like a celebrity or politician has a bodyguard.

The chaperones would ensure the athlete does not visit a corrupt doctor, meet with drug dealers or consort with coaches or other athletes who might be suppliers. Given that the internet is a source of doping products, the chaperone would have access to their computer (or have software installed to alert them to certain search words).

Such an approach might actually be less intrusive than the current system. Any athlete who is tested needs to be observed urinating. They can currently be tested at home or on holiday, at which point the Drug Control Officer (DCO) follows them literally everywhere (even to their bedroom to change clothes) until they are ready to provide a sample. If they are under 18 the DCO and another person watches them urinate, which might be their coach or a team manager (if a parent is not available). The 24-hour chaperone system would not involve any of this.

Our proposal would solve a number of other problems that have long plagued anti-doping organisations and athletes. Less testing means much less chance of a false positive, a mistake in a laboratory, corruption of the scientific process or a sanction emerging from inadvertent use. An example of the latter would be recent clenbuterol cases (a drug used to treat asthma) in which the athlete might have consumed the drug when in a country like Mexico, where it is in the food chain. The chaperone would be able to confirm or deny such explanations.

This system offers a potential way forward for countries that are currently suspected of allowing doping to occur and face the possibility of being excluded from international events. A country could set up the chaperone system with help from other countries, perhaps for 12 months leading up the event, thus being able to provide evidence that their athletes are clean.

Suppliers would soon recognise that their access to athletes would be so limited that they would go out of business: supply reduces if demand reduces – and this, in the long term, would be the best deterrent.

The system would be expensive, but there is enough money in sport to pay for it – and the savings from current testing could be diverted towards it. The risk of corrupt chaperones could be solved by extensive vetting.

While there are practical challenges and concerns over athletes’ human rights, the potential acceptance of such a model boils down to the question: do we want sport to be clean or not? This is the only way to address the ambition of anti-doping policy – that all athletes, in all sports, in all countries follow the rules 365 days a year.

If there is a critical reaction to this solution then it is the policy that needs to be reconsidered, as it is naïve, idealistic and flawed. This solution is a logical outcome of how the problem is defined. It might not be ideal, but it would be an improvement – more effective, less intrusive and would reduce demand for, and supply of, banned drugs. It would be one step toward clean sport.