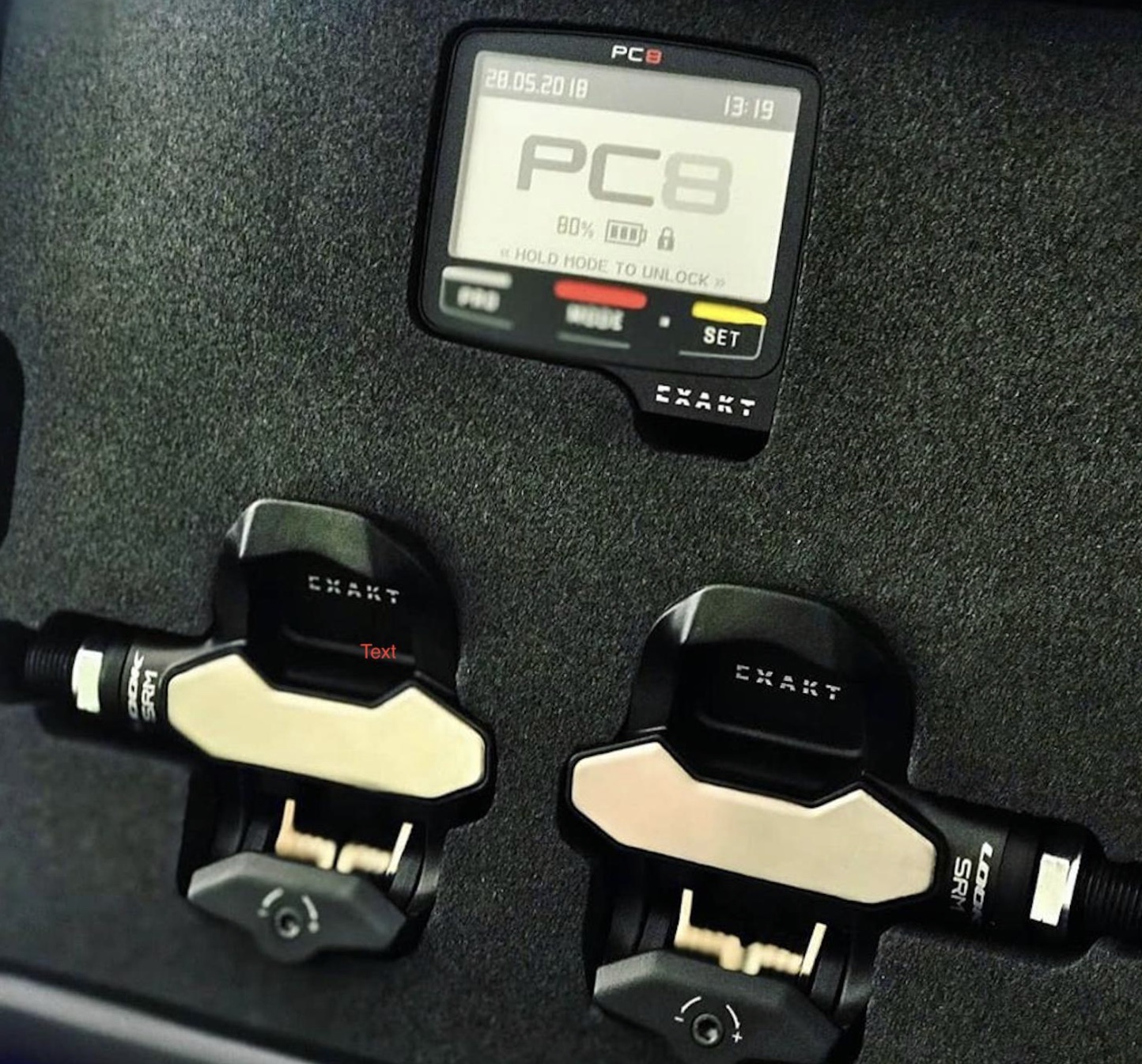 30 May 2018
By Gianni Pericolo - In FEATURED ARTICLES, LATEST ARTICLES, THE DOUBLE DIAMOND

SRM and LOOK Cycles have partnered to create the new EXAKT pedal-based power meter system, which relies on simple rechargeable batteries to provide accurate data in a super-light design.

According to SRM, the power meters in the EXAKT system are fully integrated into the pedals, wherein all the electronics are housed in the spindle.

SRM says, the EXAKT system weighs in at an impressive 155g per pedal, making it lighter than virtually any other design on the market.

The EXAKT system relies on Bluetooth and ANT+ to wirelessly transmit data, along with a double seal system on both sides of the pedal to ensure a waterproof rating of IPX7.

The EXAKT system runs off of lithium ion batteries, which can last up to 100 hours. To recharge them, a small adapter is provided that connects to the pedal’s USB port, which is located on the spindle.

The EXAKT system is designed to work with SRM’s PC8 computer, which can provide loads of data information to include TSS, normalized power and intensity factors. The system can also provide pedaling dynamics such as torque analysis and left/right leg balance. Moreover, SRM has created an EXAKT app that allows riders to set crank length and perform firmware updates.

The EXAKT system can also connect to most cycle computers, as well as communicate with web-based training platforms such as Zwift without a need for a conventional head unit.

SRM claims, when used in conjunction with its PC8 computer, the EXAKT system is capable of providing accuracy of +/- 2%, while being able to transmit data up to 200 measurements per second using Bluetooth.

Lastly, the EXAKT system is compatible with all of LOOK’s standard cleat float options of 0°, 4.5°, or 9°.

You can learn more about the EXAKT system by visiting SRM’s website at the link below.