Steroids in Sport: Zero Tolerance to Testosterone Needs to Change 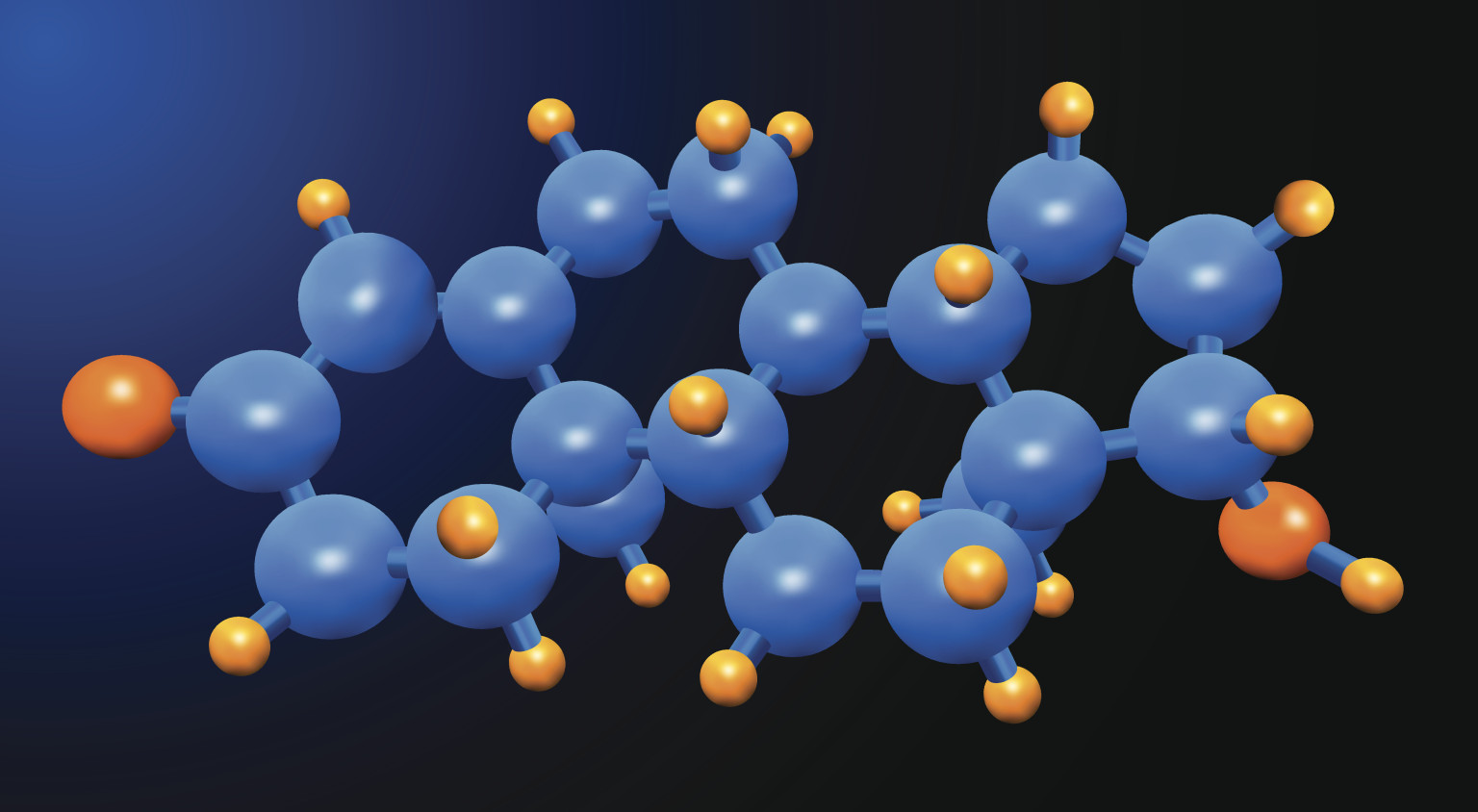 Steroids in Sport: Zero Tolerance to Testosterone Needs to Change

After he injured his shoulder, Ryan Zimmerman was described as “one of baseball’s worst hitters”, but that didn’t affect his value as a stand-out third-baseman. In 2012, he signed a six-year contract extension with the Washington Nationals worth $100m (£65m), making him one of the highest-paid players in Major League Baseball. By that summer, a shoulder injury had left his season in ruins.

He then began a series of injections of cortisol, a performance-enhancing steroid, which turned his fortunes around almost instantly. Between his third and fourth injections, Zimmerman went from being one of baseball’s worst hitters to one of its best, turning a batting average of 0.244 into 0.33 (the record for the 2013 season was 0.3477). Far from being banned for using a performance enhancer, Zimmerman’s turnaround was lauded.

Compare this to fellow baseballer Barry Bonds. He smashed lifetime home-run records in the 2000s but now lives under the cloud of having used anabolic steroids. He was outed as part of the scandal around Californian laboratory BALCO, which was supplying numerous athletes with the drug.

Needless to say, we divide steroids into good and bad categories. Cortisol, which is an anti-inflammatory, is sanctioned as legal in many sports if the athlete first obtains a therapeutic-use exemption. It functions in times of stress to allow the body to use stored energy in the muscles, liver and fat tissue.

The anabolic steroid testosterone is chemically very similar. Like cortisol, it is produced in the body from cholesterol. It functions to help build muscle and bone, which is particularly important for older adults. Aside from some sports such as power lifting and bodybuilding which have non-tested federations where anything goes, anabolic steroids are banned throughout sport. Medical exemptions are rarely, if ever, issued.

Of course the World Anti Doping Agency has good reason to be suspicious of potential abuse of testosterone therapy. Large doses of testosterone can significantly increase a person’s strength and muscle mass even without training. Train at the same time and the effects are remarkable.

Yet the performance-enhancing effects of a cortisol injection can be no less impressive, as we saw with Ryan Zimmerman’s 35% batting improvement. The difference is that cortisol is judged as a recovery drug, which in ethical terms is not strictly performance enhancement. It’s not so cut and dried, though. Injecting cortisol into a joint does not heal the injury. It simply allows the athlete to play through it, which can have long-term health implications. In short, the line between the purpose of the rules and the health outcomes is blurred.

At the same time, testosterone is commonly used to treat hypogonadism, a condition in which sufferers produce low levels of the hormone. They are prone to low energy, bone and muscle problems, low libido and erectile dysfunction. The benefits of treatment can be huge, especially for bone mass.

It is worth considering the health problems that the former British Olympic champion cyclist Chris Boardman is now suffering. He developed hypogonadism, probably brought on by his high training loads, and continued to compete without taking testosterone medication. The fact that he is now suffering from bone thinning confirms that he probably competed “clean”. In a sport where no medical exemption certificate was ever granted by the anti-doping authorities, accepting the treatment advised by several experts would have risked a career ban.

At the other end of the scale is a group of drugs called short-acting beta2-agonists. They are used to treat exercise-induced bronchoconstriction (EIB), a common condition among athletes, but the rules of the anti-doping authorities seem not to be as strictly applied. Even though EIB is commonly misdiagnosed, therapeutic-use exemptions are no longer required for therapeutic doses of the drug. Why do the anti-doping authorities apply one rule for one drug and disregard it for another?

The answer may lie with the three stated aims of the World Anti-Doping Agency: to protect athletes’ health, preserve the level playing field and protect the spirit of sport. The doses of beta2-agonists allowed by WADA are not considered performance enhancing, so you can certainly argue that regulating this drug would not serve any of WADA’s anti-doping aims. But what about testosterone? Considering the negative health effects associated with low testosterone, surely refusing therapeutic-use medications for the steroid in hypogonadal men contravenes their first aim. And supplementing testosterone to below or approximately normal levels does not increase strength in any case.

An Australian study has shown that using testosterone for both “real” medical problems and anti-ageing has increased more or less globally. This has created a dilemma for the US Anti-Doping Agency. Amateur athletes as old as 60 with medical prescriptions for testosterone have either tested positive and been banned or told that they cannot compete while taking the drug. The rules developed to stop cheating in the upper echelons of professional sport don’t make sense in such circumstances.

In sum, it is difficult to draw a convincing distinction between anabolic steroids and these other drugs. If the latter are permitted for medical exemptions, arguably anabolic steroids should be as well. There is a caveat.

One sport which has allowed exemptions for testosterone replacement therapy in the past is UFC (Ultimate Fighting Championship). It has been suggested that competitors have taken advantage of this to effectively “cheat legally”. This illustrates the risks if medical exemptions are not policed tightly. Refuse them altogether, on the other hand, and the inconsistencies and health risks are the price that some athletes have to pay.