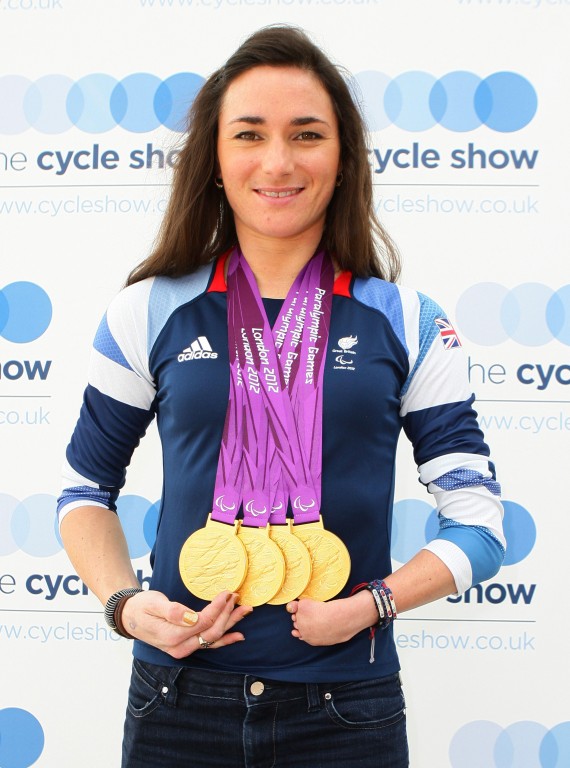 The Union Cycliste Internationale (UCI) is delighted to announce that it will provide exclusive live coverage of Dame Sarah Storey’s UCI Hour Record attempt on its YouTube channel.

Her attempt will take place at the Lee Valley Velopark in London on Saturday February 28 at 14:30 GMT. The live stream, free from geo-blocking, will be available to all cycling fans around the world on tv.uci.ch.

“We owe it to cycling fans worldwide to provide live coverage of Dame Sarah Storey’s attempt on the UCI Hour Record. She is an inspiring paralympic athlete, a valued member of the UCI Para-cycling Commission, and the first woman to go after this record since we modernised the rules in May last year.

“Our YouTube broadcasts of the last four attempts on the men’s UCI Hour Record proved incredibly popular and we are delighted to enable fans to watch Dame Sarah’s attempt as well. The live coverage, available exclusively on the UCI YouTube channel, is part of the UCI’s promotion of women’s cycling, and we will also be investing in the television production of her attempt. It will be an incredible event and I will be at the Lee Valley Velopark to witness her performance. I can’t wait to cheer her on.”

A former swimmer, Dame Sarah Storey is Great Britain’s most decorated female Paralympian with six gold medals in road and track cycling across the last two Paralympic Games (Beijing 2008 and London 2012). She will be chasing the existing record of 46.065km established in Mexico City in 2003 by Leontien Zijlaard-van Moorsel (NED).

The British athlete is the first female rider to challenge the UCI Hour Record since the UCI modernised the rules last May, to allow the use of up-to-date pursuit bikes and equipment. This simplification of the rules led to a string of attempts on the men’s UCI Hour Record which is currently held by Australian cyclist Rohan Dennis (52.491km).

Dame Sarah Storey’s UCI Hour Record attempt will take place during Round 5 of the Revolution Series, a Class 1 event on the UCI International calendar.