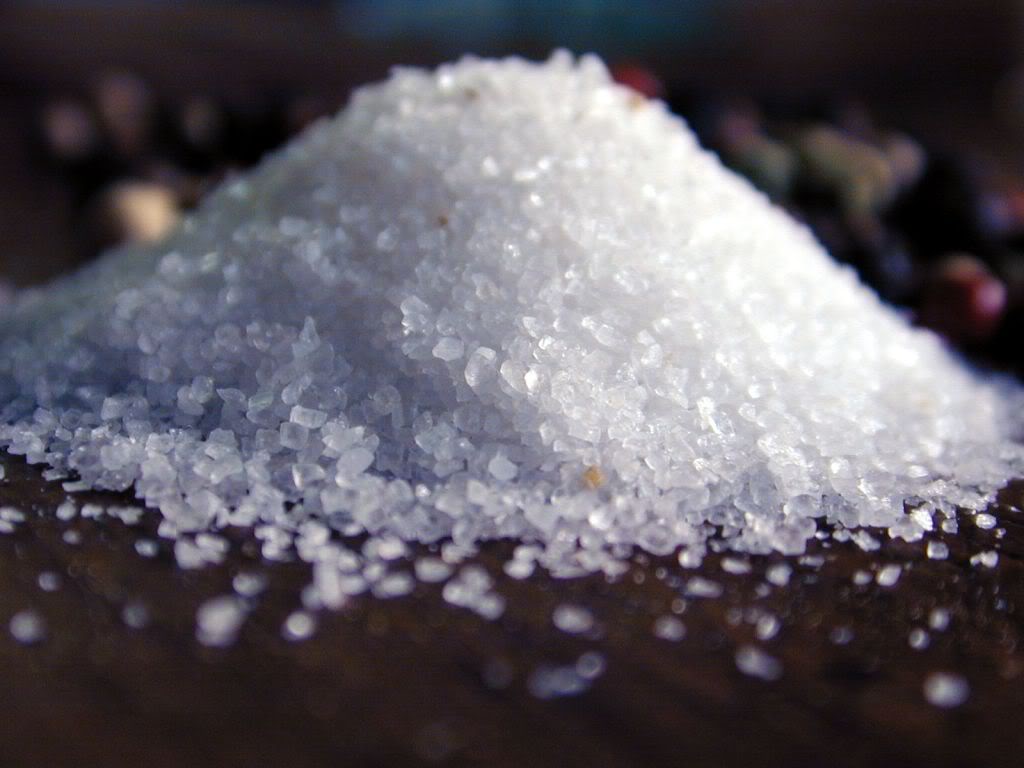 A new study by researchers in Spain, suggests cyclists who supplement their sports drinks with extra salt, gain better results in endurance events, than those who relied solely on the drinks alone for hydration.

The research found, that the leading sports recovery drinks did not contain enough electrolytes to replenish those lost during long distance events, thus creating a sodium deficiency in the body. In fact, according to the study, even the best drinks available, only contained approximately half the amount of sodium that the body sweats out during such an event.

“Despite sports drinks companies knowing that including more sodium in the drinks would be more beneficial to maintain the balance of fluids and electrolytes during exercise, a greater concentration of sodium would also make the drink have a more salty taste and would reduce the possibilities of succeeding in a market where flavor is key to obtaining good sales figures,” said the researcher.

“It may be necessary to eat food that contains high amounts of salt, such as fruits or nuts, or even salt capsules to reduce the effect of the loss of electrolytes on physical performance.”

During the study, a group of triathletes were given drinks that were supplemented with 12 salt capsules, which were divided between the three disciplines – with the goal of replenishing 71 per cent of the sodium they lost.

The participants were then compared to another group of triathletes of a similar age and ability, who’s drinks were supplemented with a placebo that replaced only 20 per cent of their calculated sodium loss.

In conclusion, the triathletes who consumed the supplemented drinks, completed the triathlon 26 minutes quicker on average.

“This positive effect on performance relates to an increase in the concentration of electrolytes in the blood, making them drink more fluids during the race (as salt stimulates thirst) and improves the water and electrolyte balances during the competition,” the researcher explained.