Study Refutes the Effects of Dehydration 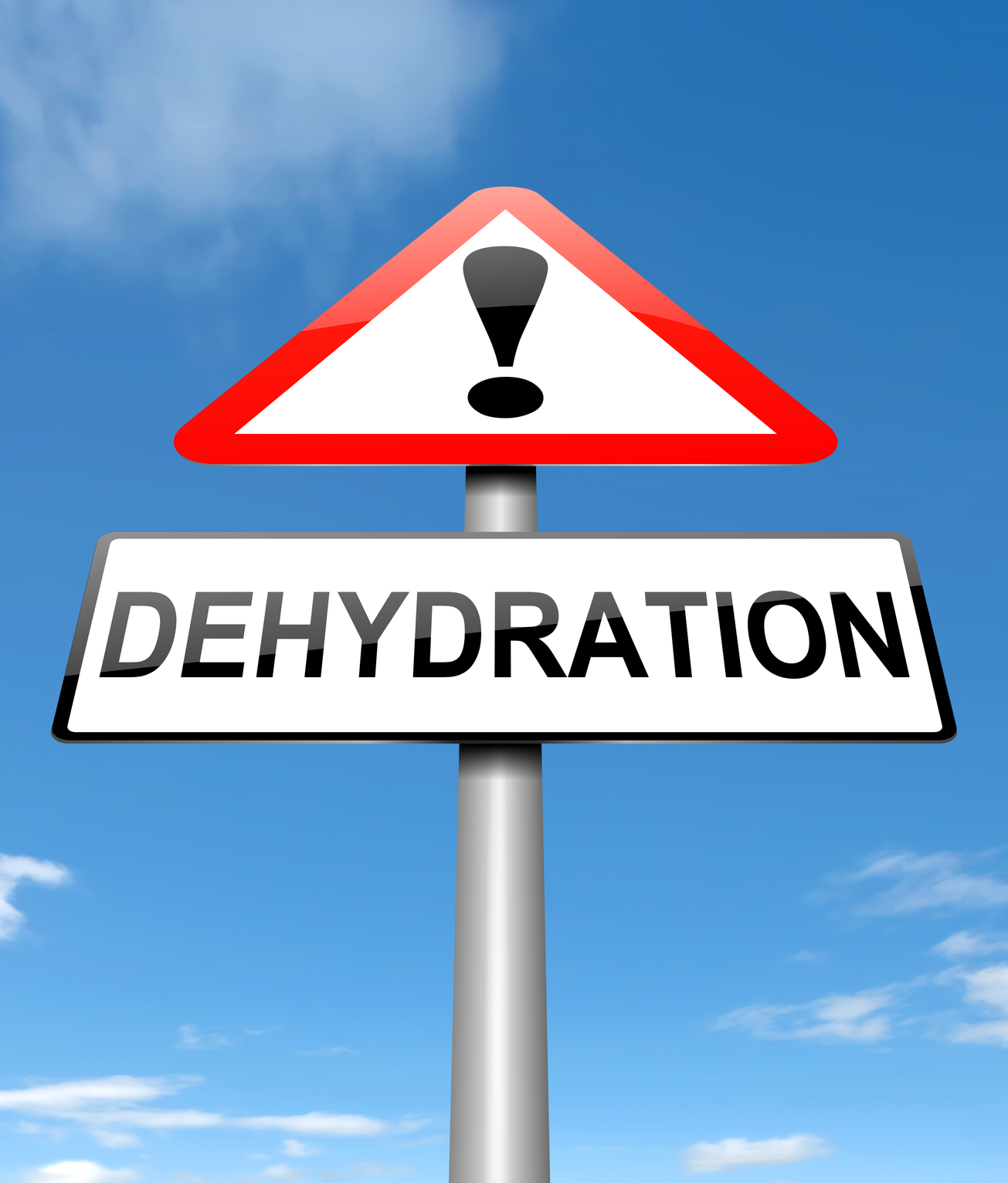 A study that was carried out at Brock University in Ontario, refutes the assumption that even minor dehydration can impact an athlete’s performance.

The researchers discovered, that even as much as a 3% loss of body mass from dehydration, did not impair an athlete’s performance in the heat.

Renown kinesiologist, Stephen Cheung, who’s a long-distance cyclist himself, indicated in his research, that the popular mindset an athlete must remain hydrated within 2% of his or her body mass, or suffer a loss in performance, is false.

“We’ve just proven that it’s not so. This also supports why elite marathoners, even in the heat, rarely drink if at all.”

The study, which is published in the Scandinavian Journal of Medicine and Science in Sports, involved 11 accomplished cyclists wearing intravenous drips while riding stationary bikes under competition-like conditions.

Cheung said it was the first study to separate the conscious awareness of hydration so as to test only hydration status itself.

“This includes all the studies used to develop current hydration guidelines,” he said.

“All existing studies manipulate hydration by giving or not giving water, so that manipulates both the physical state of hydration and also the perception of drinking and thirst. In other words, ‘I’m thirsty or upset that I don’t get to drink, so I’m not going to ride as hard.’

“What we’ve found was really novel. Even at up to three per cent body mass dehydration, no impairment was seen in exercise in the heat.”