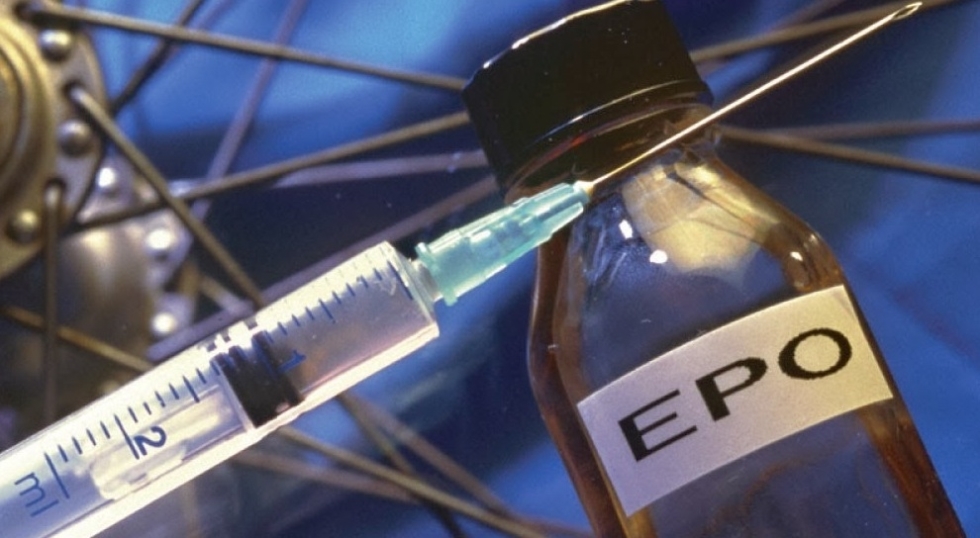 A study carried-out in the Netherlands, showed that EPO had no positive effect on a group of cyclists who competed in a race up the venerable Mont Ventoux last weekend.

The study involved 48 male cyclists who participated in the three month experiment a the Center for Human Drug Research in Leiden, wherein  half of them received regular doses of the blood-boosting drug, EPO, while the others were given a placebo. However, none of the cyclists were informed as to who was administered what.

According to a report, the cyclist who were given the placebo, took an average of 1 hour, 37 minutes and 45 seconds to complete the ascent, but those riding on EPO were on average 38 seconds slower.

Interestingly, among those who had been given EPO, only 38% believed afterwards that they fell into that group, and among those given a placebo, 74 per cent thought they had been riding with the aid of EPO.

While cycling’s governing body, the Union Cycliste Internationale (UCI) and the World Anti-Doping Agency (WADA), claim that EPO has had a profound impact on the performance of pro cyclists, the study suggests otherwise.

Indeed, according to the researchers, the study was launched based upon their doubts that EPO had any real performance benefits. And, after the race, they concluded that the drug had no positive impact on the performance of the cyclists who participated.