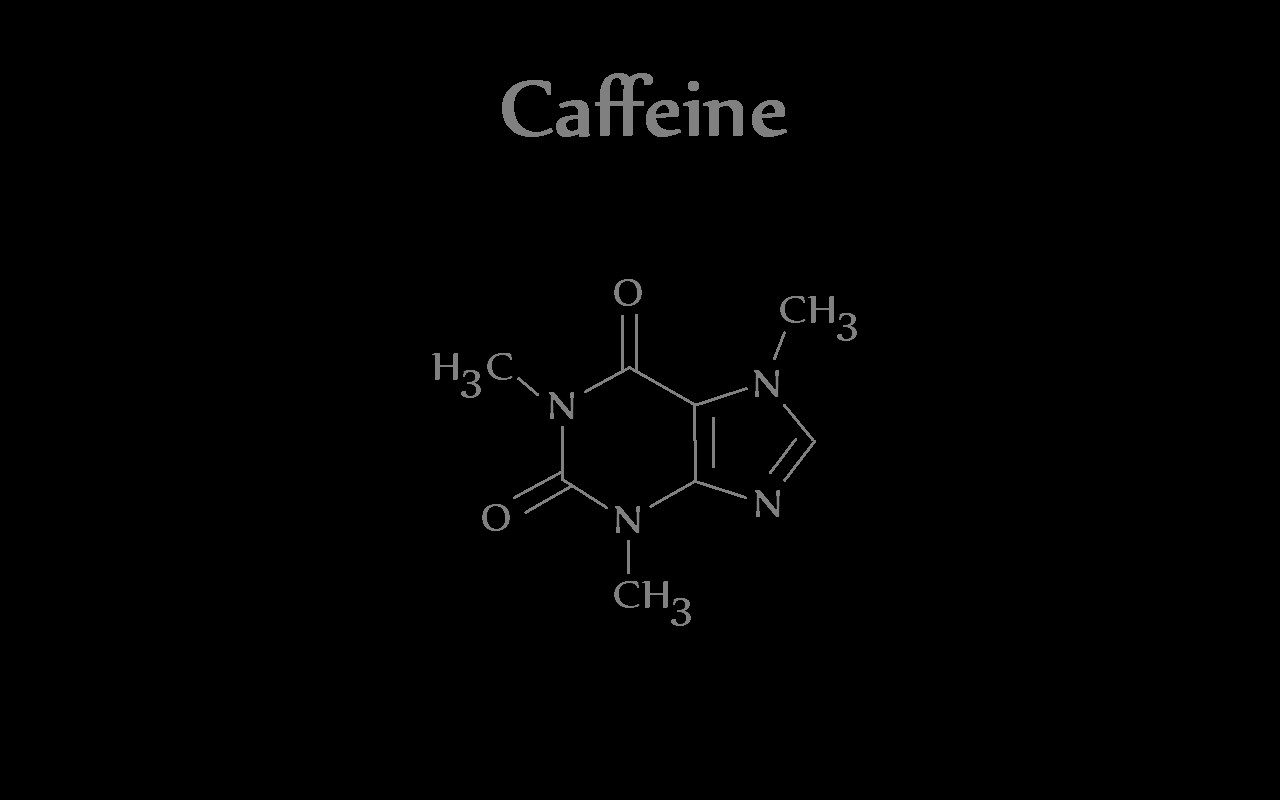 According to a recent study, which was carried out at the University of Alicante in Spain, the average “Joe” can ride harder and faster, after consuming some ‘jo” – as in caffeine.

The effects of caffeine on athletic performance, has long been the topic of debate. However, according to this study, cyclists using a combination of caffeine and carbohydrate gel, rode significantly harder and faster than others who consumed smaller doses, or none at all.

During the study, researchers experimented with 70 amateur cyclists, while basing caffeine load on their individual body weight – 70 minutes prior to an hour-long ride.

In the end, the results revealed, the cyclists who received higher doses of caffeine, commensurate with their body weight, were able to extend their total exercise time (i.e. ride harder, faster and longer), as compared to those who received smaller doses, or a placebo.

Not surprisingly, the use of caffeine in sport has come under its share of scrutiny in the past.

For example, back in 2010, the chairman of the World Anti-Doping Agency (WADA), John Fahey, urged the re-banning of caffeine during competition.

“In my view it brings the game somewhat into disrepute because there are substances there that have an unknown quality to them and unknown consequences,” Fahey told the media.

He added,  that he would be asking WADA’s medical committee to re-examine whether caffeine should appear on the list of banned substances after the ban was removed in 2004.

Prior to that, the legal limit for caffeine was 12 microgram/ml in urine, which was considered to be equivalent to around eight cups of coffee or espresso.

“Having been taken back off the banned list, it can be put back on,” he said, adding: “It will be looked at again in light of what’s occurring at the moment.”