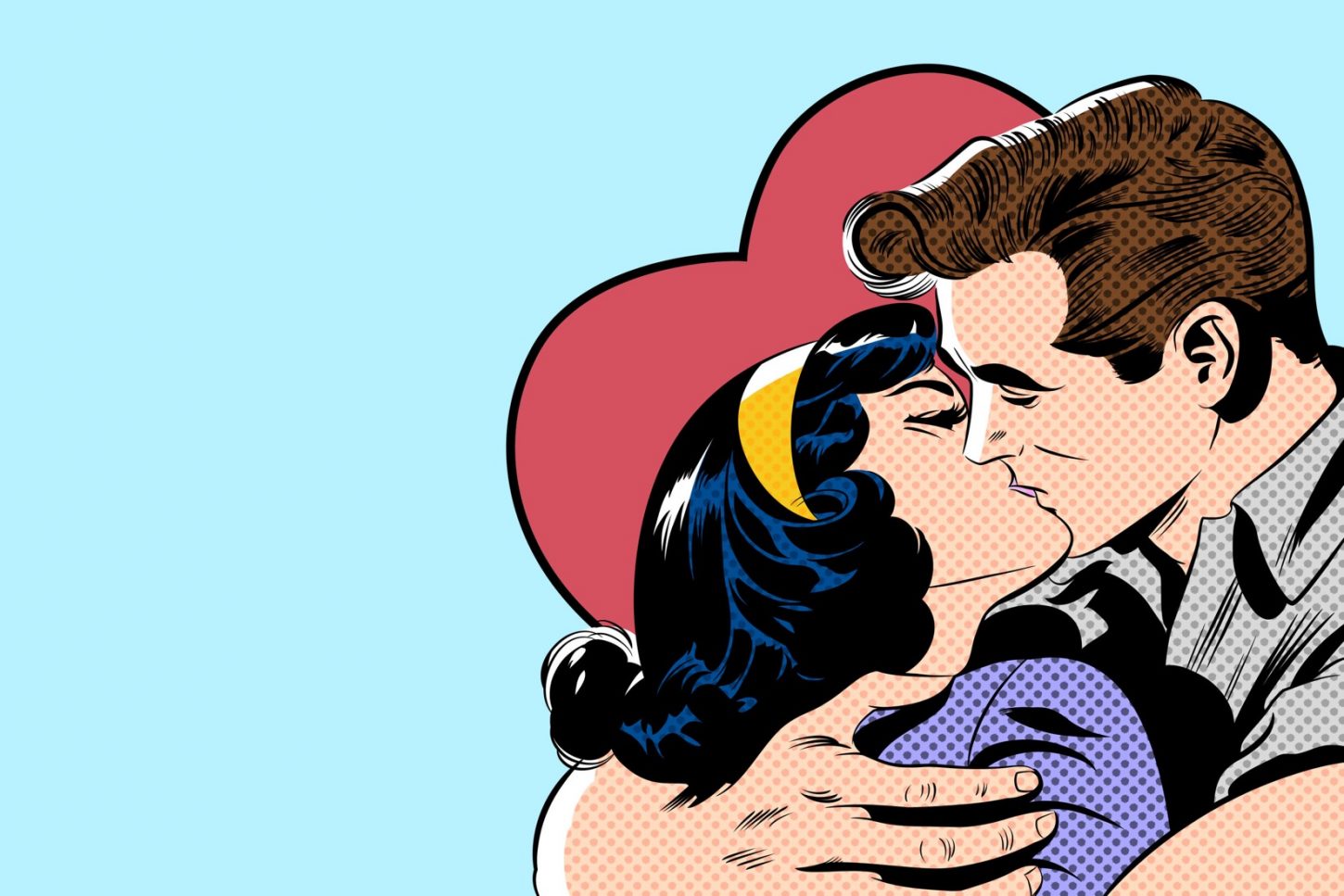 Cycling is increasingly popular for transportation, exercise, and leisure, and its impact on sexual health has received a great deal of media attention, especially regarding erectile function. In a new report in The Journal of Urology, researchers found that contrary to some previous studies, neither recreational nor intense cycling appear to have a negative impact on men’s sexual and urinary function.

“This is the largest comparative study to date, exploring the associations of cycling, bike and road characteristics with sexual and urinary function using validated questionnaires,” explained lead investigator Benjamin Breyer, MD, MAS, of the Department of Urology, University of California-San Francisco.

“We believe the results will be encouraging for cyclists. Cycling provides tremendous cardiovascular benefits and is low impact on joints. We believe the health benefits enjoyed by cyclists who ride safely will far out weight health risks.”

Some studies have suggested that cycling negatively affects erectile function. The hypothesis was that this negative impact is caused by the prolonged perineal pressure and micro-trauma during cycling. However, these studies lacked the use of validated measures or comparison groups, and were limited by small sample sizes.

In addition to the comparisons between similar athletic activities with and without perineal pressure, the researchers examined how cycling intensity, bicycle configuration, and even road conditions might impact sexual and urinary functions. Cyclists were asked about their bike type, saddle type, saddle angle, frequency of wearing padded shorts while cycling, percent of time standing out of the saddle, handlebar height, and the type of surface on which they usually ride. Cyclists were divided into a high intensity group (cycling more than two years more than three times per week, and averaging more than 25 miles per day) and a low intensity group meeting none of these criteria. Non-cyclists were defined as those who swim and/or run but do not cycle on a regular basis.

In general, when compared to swimmers and runners, cyclists’ sexual and urinary health was comparable, although some cyclists were more prone to urethral strictures. Interestingly, high intensity cyclists had overall better erectile function scores than low intensity cyclists. Neither bicycle nor road characteristics appeared to have a negative impact on cyclists. Standing more than 20 percent of the time while cycling significantly reduced the odds of genital numbness. Adjusting handlebar height lower than the saddle height did increase the likelihood of genital numbness and saddle sores.

“The comparison across athletes sampled in a similar way with validated instruments is what this study adds to the literature,” said Dr. Breyer. “We’re looking more closely at those who reported numbness to see if this is a predictor for future problems.”