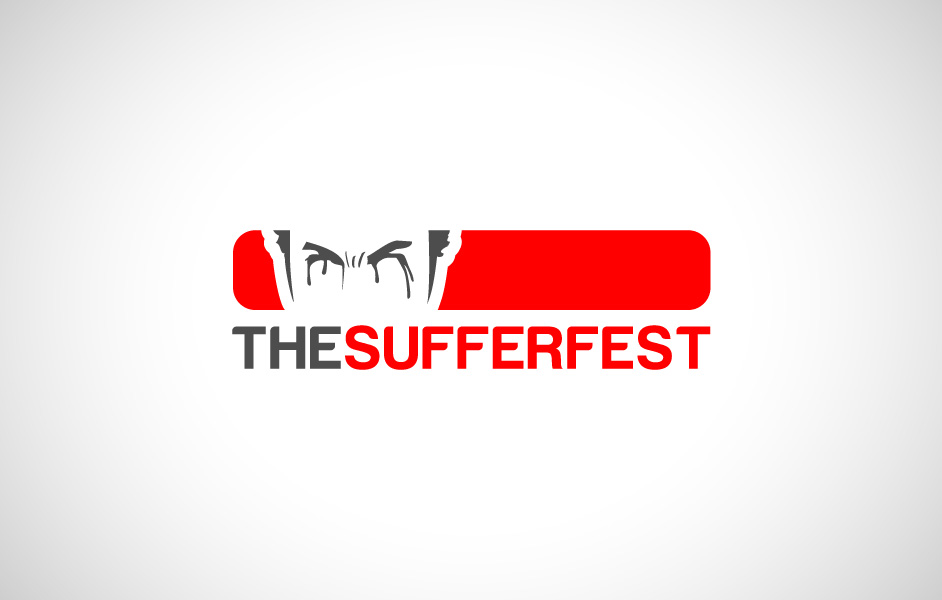 The Union Cycliste Internationale (UCI) is pleased to announce that The Sufferfest will be the Official Sponsor of the UCI Women Road World Cup in 2015.

A leading producer of indoor training videos, The Sufferfest has been a sponsor of the UCI since 2010 and of the UCI Women Road World Cup since 2014. It produces highly effective and engaging training videos using footage of professional races, including UCI events.

This year, the UCI and The Sufferfest will step up their collaboration by introducing a unique, new award for the UCI Women Road World Cup. At the end of each round of the World Cup, The Suffer Prize presented by The Sufferfest will be awarded to the rider who demonstrated particular determination and courage to help a teammate, to animate the race or simply to get to the finish line against the odds.

The judging panel will be made up of the TV production team, the Chief Commissaire, the Race Director and the UCI. The concept was extremely well received by riders and team representatives at the UCI Women Teams seminar last week.

“This award is not necessarily about winning the race, but is about the Sufferlandrian values of pushing yourself beyond what you thought yourself capable of”, explained The Sufferfest’s CEO and President, David McQuillen. He added: “Women’s professional racing is incredibly difficult and tells inspiring stories of effort, sacrifice and resilience. We want to share these stories and The Suffer Prize presented by The Sufferfest is our way of showing how outstanding these athletes are.”

At the end of the season, The Sufferlandrian community will have the chance to vote for the Epic Moment of Suffering experienced by one of the winners of the Suffer Prize. The final winner will receive a $1,000 USD cash prize.

UCI President Brian Cookson commented: “The UCI Women Road World Cup is a magnificent showcase for women’s cycling, and I am delighted that the The Sufferfest will again be supporting the series in 2015. This is a demonstration of their esteem for this exciting and increasingly popular discipline.”

UCI Vice-President, Tracey Gaudry also welcomed the news: “As a former professional cyclist I have witnessed many inspiring demonstrations of courage and gritty determination within the professional women’s peloton. I am delighted that, together with The Sufferfest, we will be able to highlight some of these amazing stories.”

Winners of The Suffer Prize presented by The Sufferfest will be communicated via social media (@UCIWomenCycling & @TheSufferfestt). In addition, news and highlights of the races – including an interview with The Suffer Prize winner – will also be available on the UCI YouTube channel (www.tv.uci.ch) throughout the season. As the UCI Official Sponsor of the 2015 Women Road World Cup, the Sufferfest will enjoy visibility throughout the season, having kicked off with the Boels Rental Ronde van Drenthe in the Netherlands.

This initiative complements other activities resulting from the collaboration between the UCI and The Sufferfest. For example, registrations are now being received for the first week-long training camp open to the public at the UCI headquarters in Switzerland in June.Further information is available on The Sufferfest website.