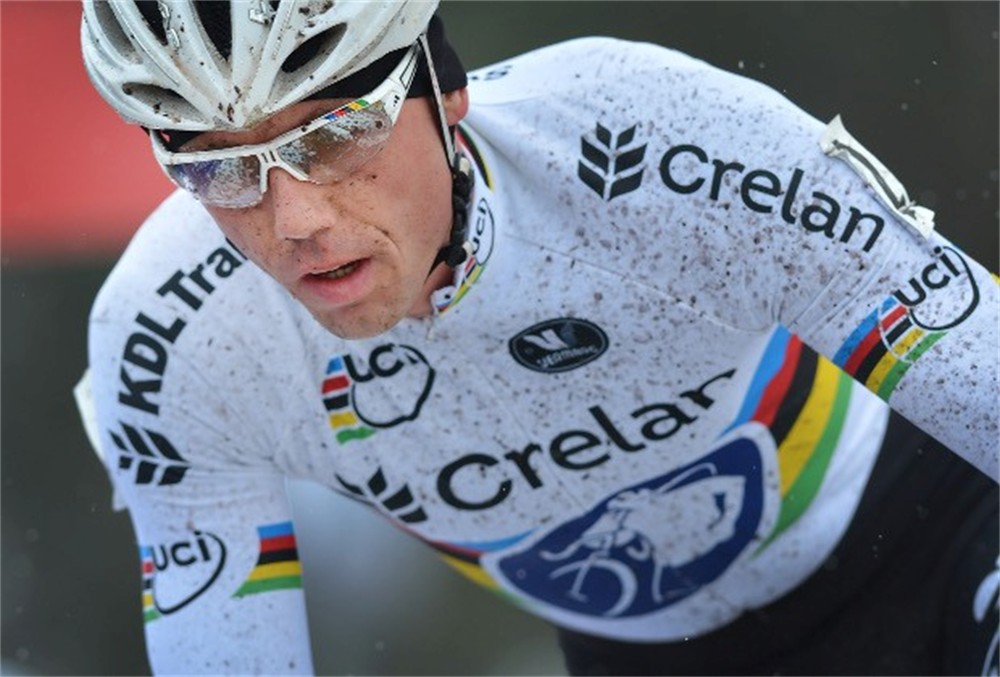 Two-time cyclocross world champion, Sven Nys, has announced that he plans to retire early in 2016.

Indeed, after months of speculation that Nys would retire sometime in the not too distant future, the Belgian rider has confirmed a retirement date of March 5, 2016.

During his 17-year career, Nys has racked up an impressive list of accomplishments, that include, World Championships twice in 2005 and 2013, as well as his country’s national title, the Gazet van Antwerpen Trophy, the cyclo-cross World Cup, and the Superprestige titles – the only rider to achieve a grand slam in cyclocross.

Despite denying rumor at the beginning of this season’s cyclocross calendar, many feel that age and the rise of new, young talented riders such as Mathieu van der Poel and Wout van Aert, have forced him to reconsider his position.

Still, in light of a poor start to the 2014/15 season, due to illness, Nys managed to win four races, and defend his Cross Vegas title.

Nys plans to make his departure during an extravaganza at the Sportpaleis Antwerp, which has been titled ‘Merci Sven’.