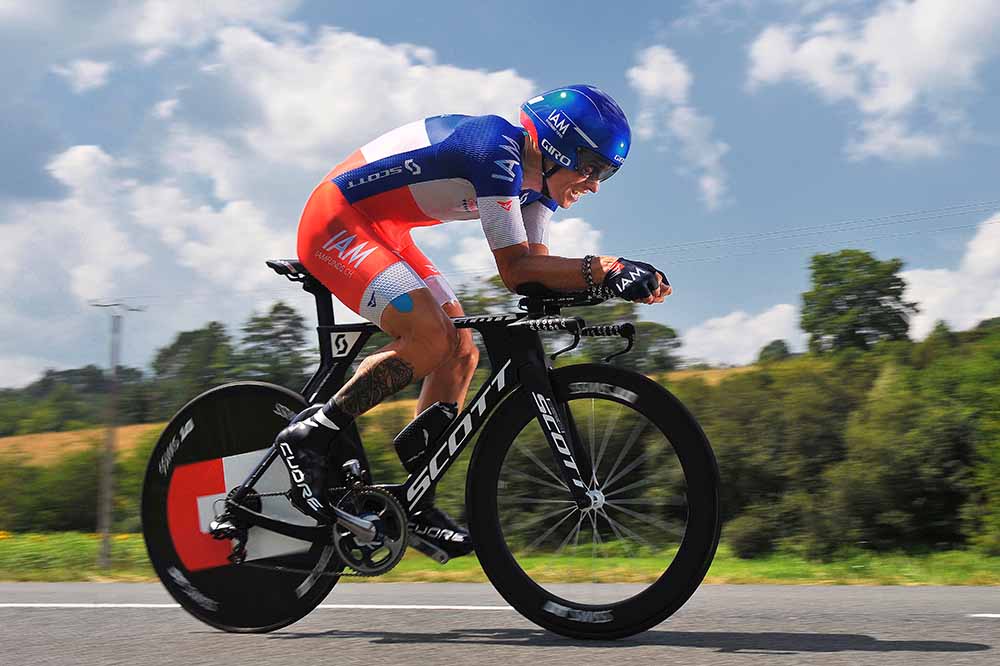 22 Sep 2015
By Gianni Pericolo - In LATEST ARTICLES, THE GREAT RACE

Chavanel initially hoped to challenge the record between October 10-15, but problems with scheduling has ruled it out.

However, the French rider remains undeterred, and is hopeful he’ll be able to come up with a new date.

“If this idea crossed my mind, it is because this is serious… We must now find the appropriate time,” he said. “This kind of project requires special preparation and I did not want to take that record lightly. I do not really know what I am capable of but I really love this idea.”