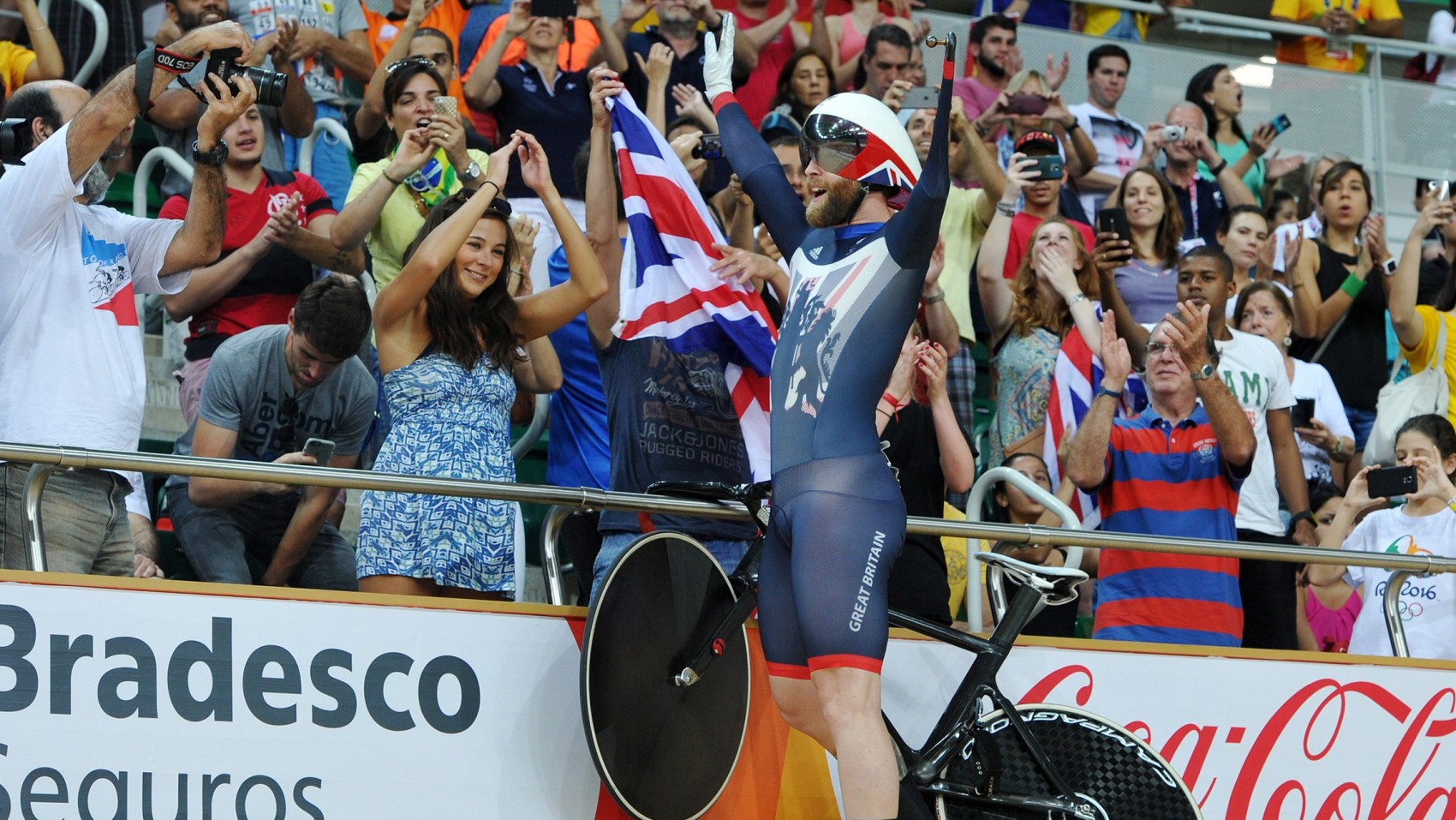 Para-cyclists Tristan Bangma (The Netherlands), and Lora Turnham (Great Britain) won the last individual events, Sunday, at the 2016 Rio Paralympic Games. Team Great Britain used the fourth and last day of track cycling to grab their eighth title at the velodrome – a gold medal in the Mixed C1-5 Team Sprint.

The Netherlands’ Tristan Bangma and pilot Teun Mulder earned the gold medal in the Men’s tandem time-trial, in addition to setting a new Paralympic record of 59.822 seconds. The 18-year-old raced today in his first Paralympic Games but has already impressed as the runner-up to the UCI World Champion in the event.

“It’s just incredible, unbelievable really. I felt I could get a good time coming into the Games. I knew my training had gone well and that I was in good shape. This is the gold medal that tells a lot more than being a world champion. It only comes round every four years. I am only 18 so I hope to be in Tokyo in 2020, we will see. Now I just want to celebrate, but I am not believing I am Paralympic champion,” said Bangma.

Five-time UCI World Champion in the time-trial, Great Britain’s Neil Fachie and pilot Pete Mitchell (+0.419 seconds) had to settle for the silver medal. Fachie had won the event at the London 2012 Paralympic Games.

“I just can’t stop laughing and crying. We really didn’t expect it to happen in the pursuit as the Kiwis have been dominant; since London they have been unbeatable. We knew after winning bronze at the Worlds we were capable of winning a medal, but I never quite allowed myself to believe it would be gold,” said Turnham.

During qualifications, Turnham and Hall registered a new Paralympic time, covering the 3000 meters in 3 minutes 27.460 seconds. Turnham’s win today is her first, as well as being her first Paralympic Games medal; she previously participated in the London 2012 Paralympic Games.

For Thornhill and Scott, this is the second medal earned at the Rio Olympic Velodrome, last Friday, the duo won gold in the time-trial.

After having lowered the event’s world record to 49.004 seconds during qualifications, the Briton trio then repeated the exploit for the gold medal, lowering their time once again, to 48.635 seconds.

Current Paralympic Champions in the event, the Chinese this time had to take home silver; Xie Hao (C2), Wei Guoping (C4), and Liu Xinyang (C5) came in at +1.279 seconds from the British winners.

Team GB leaves the track with a hefty twelve medals – including eight gold. Team China sits behind them with seven medals (three gold), while The Netherlands is in third place (eight medals, two gold).