Team Sky Celebrates Its 2015 Season in Numbers with an Infographic 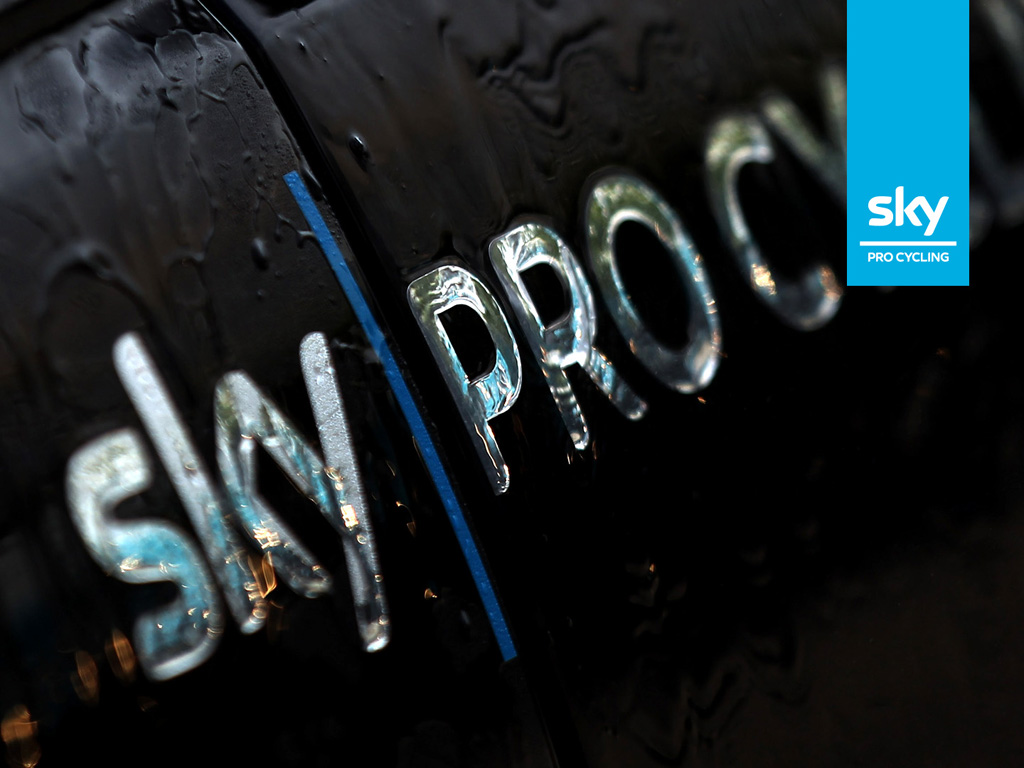 24 Nov 2015
By Gianni Pericolo - In LATEST ARTICLES, THE GREAT RACE

Team Sky celebrates its 2015 season in numbers, with this latest infographic.

The infographic highlights everything from Bradley Wiggins’ last victory in the time trial at the Three Days of De Panne, to Chris Froome’s Tour de France victory.

Additionally, Richie Porte is recognized for having the most amount of wins, along with Salvatore Pucci, as the rider who covered the greatest distance.

If you’re just seeing this infographic for the first time, Team Sky produced several others during the season, which highlighted their achievements in some of the one-day Classics, as well as the Grand Tour events.