The Benefits of a Good Diet, Proper Sleep and Exercise Outweigh Vitamin Supplements 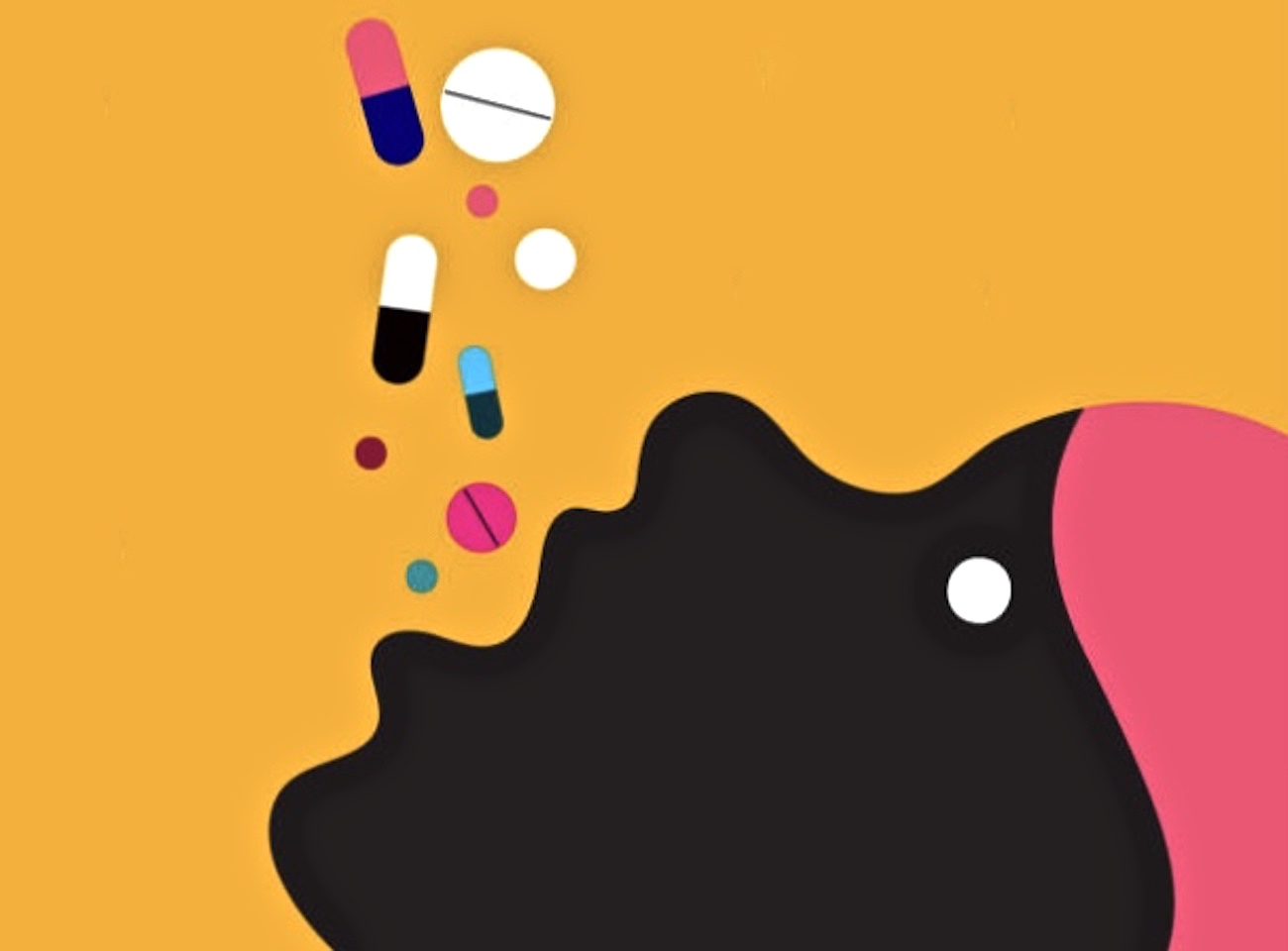 Almost half of all people in North American regularly take at least one nutritional supplement such as vitamins, minerals, fibre supplements, antacids and fish oils. Many of these individuals are healthy and hoping to improve general well-being or prevent chronic disease.

Scientific evidence, however, suggests that some high-dose nutritional supplements — such as beta carotene, vitamin E and vitamin A — have little role to play in the prevention of chronic disease among healthy individuals, unless there is a diagnosed deficiency of specific micronutrients. Research suggests these supplements might actually do more harm than good.

As a medical doctor and public health specialist, I have been involved in several studies and clinical trials examining the benefits and risks of micronutrients and nutritional supplements, such as selenium, across several populations in North America and Europe.

In a recent study, my colleagues and I found no evidence that selenium supplements help prevent chronic disease — in this instance diabetes — even in regions where there are relatively low amounts of selenium in the natural diet.

Our study used data from a randomized clinical trial conducted in Denmark and was recently published in Diabetes, Obesity and Metabolism.

There is, on the other hand, ample scientific evidence supporting the effectiveness of other lifestyle modifications for healthy aging and the prevention of major chronic disease. These include: improving the overall quality of diet, increasing physical activity, refraining from smoking, maintaining healthy sleep patterns and minimizing stress.

In a previous randomized clinical trial conducted in the United States, we observed that relatively high doses of selenium supplements in areas where it is already plentiful in the diet (such as the U.S.) actually increased the risk of Type 2 diabetes.

This issue has potential public health implications for several reasons. First, in the U.S. and many other Western countries, use of selenium-enriched foods and nutritional supplements has increased markedly in recent years. This is because of a perception that selenium and other anti-oxidant supplements can potentially reduce the risk of chronic diseases.

It is essential to ensure that selenium supplementation does not exacerbate the existing high incidence of newly diagnosed diabetes or cardiovascular disease.

Second, most previous research in this area has been conducted in North American populations where baseline selenium status is substantially higher than in Europe. Dietary intakes of selenium vary considerably between countries and regions largely due to the variability of the selenium content of plant foods (and hence of animal forage) from one part of the world to another.

Lastly, there have been disappointing findings from several costly clinical trials of antioxidant supplements showing not only no health benefits but even potential harm.

As reported in a previous editorial published in the Annals of Internal Medicine, the current trial evidence is insufficient to advise routine dietary supplementation in the general population of healthy individuals.

The message is simple: most supplements do not prevent chronic disease or mortality. Their widespread use is not justified, and they should be avoided.

This message is especially true for the general population with no clear evidence of micronutrient deficiencies, who represent the majority of supplement users in the U.S., Canada and other countries.

From a public health perspective, funding should be allocated to policies, campaigns and interventions that improve dietary patterns in the general public and disadvantaged population subgroups — interventions that increase consumption of plant foods containing the required vitamins and minerals for optimal health.