The CORKY is an Instant Flip-Down Rear View Mirror 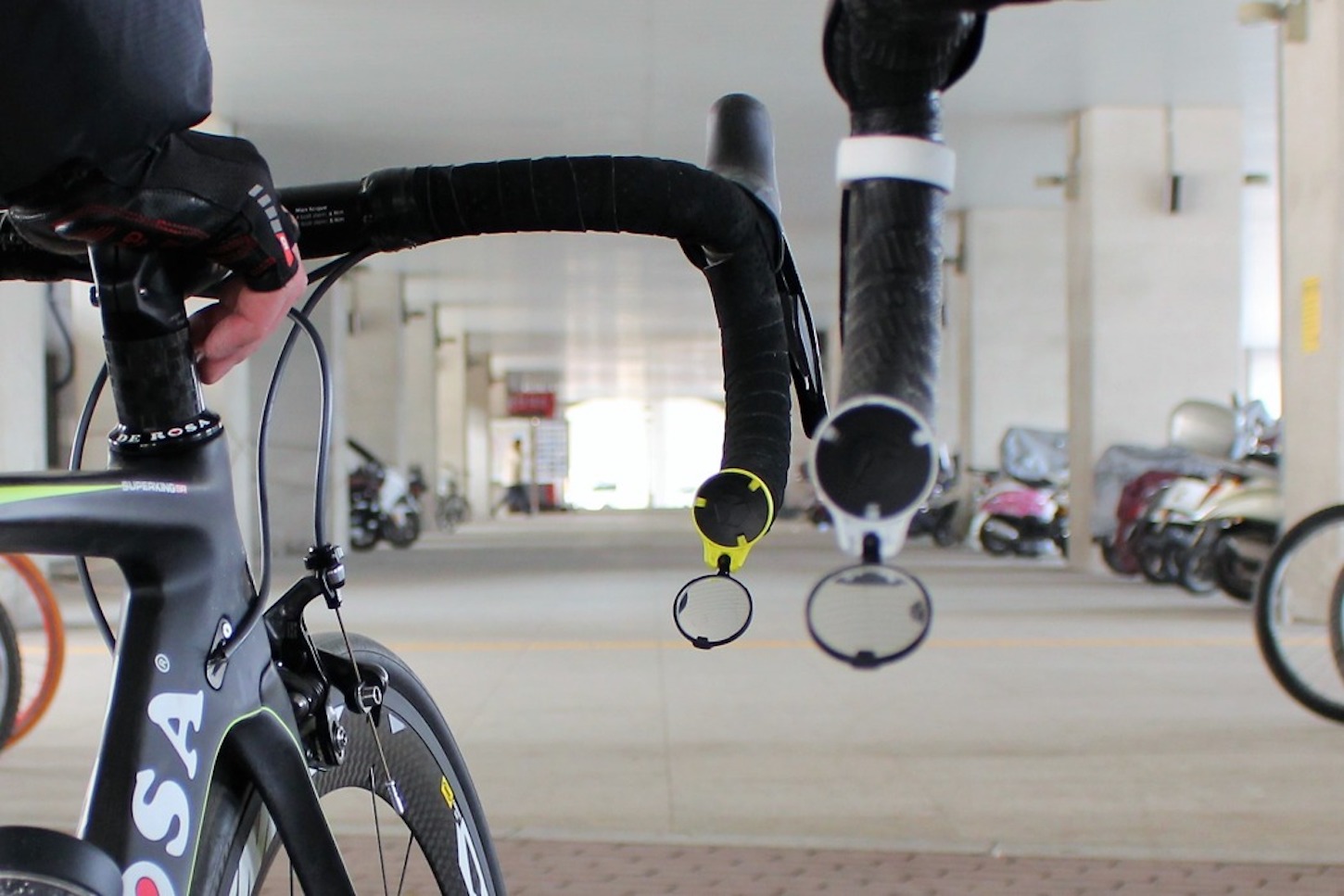 29 May 2019
By Gianni Pericolo - In FEATURED ARTICLES, LATEST ARTICLES, THE DOUBLE DIAMOND

LED lights and high-visibility apparel notwithstanding, with motorists being as distracted as they are these days, it’s nice for cyclists to be able to see just exactly who and what’s behind them on the road.

While, there have been all kinds of rear view mirrors designed specifically for cyclists over the years, most have been awkward to mount and or have been down right aesthetically unpleasing.

However, the CORKY is a minimalist rear view mirror that easily mounts to any drop handlebar, which can be flipped up or down in an instant when needed.

The CORKY retrofits into the bar-end of any handlebar courtesy of a steel bolt that lies within mirror’s ABS body, giving cyclists an instant flip-down rear-view mirror that let’s them see what’s behind them with a range of view that’s more than 300 feet (100 meters). It can also be rotated 360° for ideal positioning.

Additionally, the CORKY weighs a mere 16g, so weight weenies needn’t fret. Moreover, the material is impact-resistant and the mirror itself is robust enough to resist scuffs and scratches.

It also comes in six colors, so the stylish minded cyclist can tie in the CORKY with the rest of his or her ensemble.