CapoVelo.com
CapoVelo.com - - The Orb MKII is Designed to Make Cyclists Visible from Both Sides
105280
post-template-default,single,single-post,postid-105280,single-format-standard,no_animation 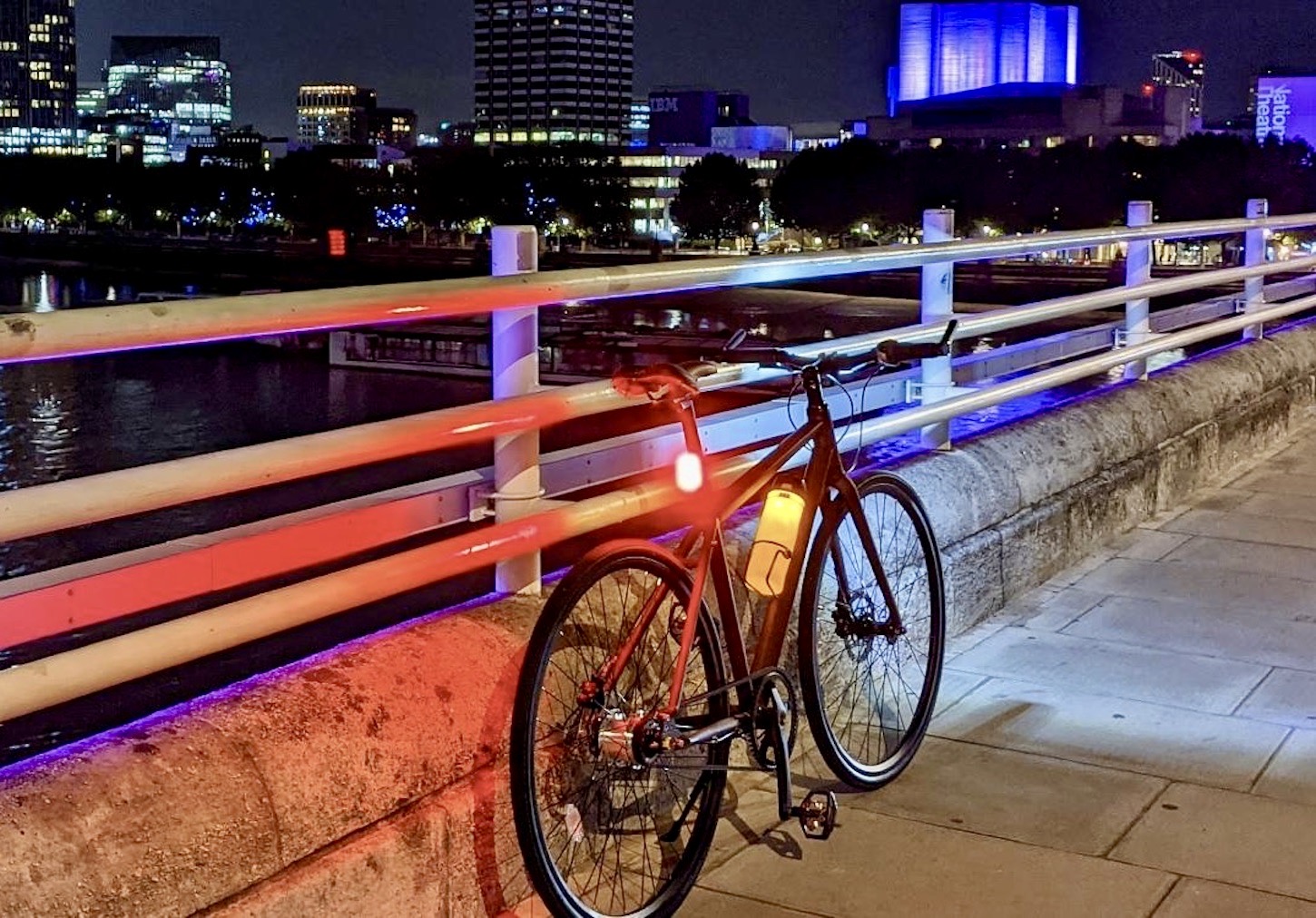 Unlike most bike lights that merely cast light from the front or rear, the Orb MKII is designed to make cyclists more visible from the side thanks to fully functional water bottles that illuminate via the use of built-in LED’s.

“The Orb MKII fits in a standard frame-mounted bottle cage, and has a 650-ml HDPE (high-density polyethylene) main body combined with an ABS lid. Four orange OSRAM LEDs in an electronics module on the underside of that lid put out a combined 80 lumens, causing the whole bottle body to glow that works equally well with or without water,” explains Orb.

According to the designers, the effect of the illuminating water bottles being obscured by the continuous rotation of the cyclist’s legs creates side-to-side intermittent lighting, making the rider more readily identified as being a cyclist, as opposed to being just another light on the road.

Improvements in the MKII over its predecessor include brighter LEDs, USB-C battery charging, plus an electronics module that can be removed when washing the bottle.

Additionally, the individual components of that unit can now be user-replaced with available spare parts as needed, while battery life runs from a claimed five hours at maximum-power/continuous output, up to 20 hours at half-power/flashing.

Orb has undertaken to a crowd-funding campaign on Kickstarter, offering early-backers a discounted price of £26 (about US$32), compared to the planned retail of £35 ($43).