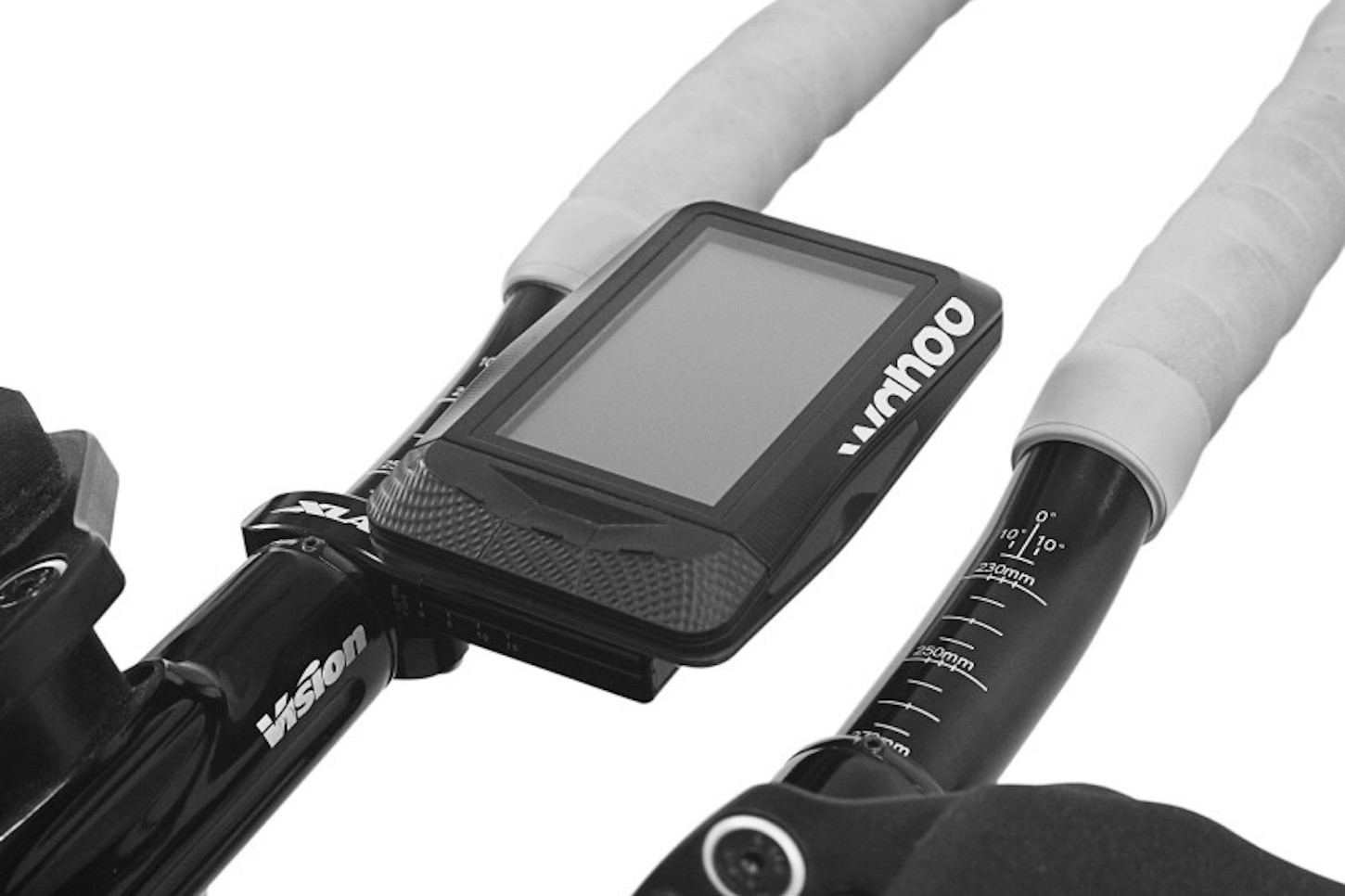 XLAB has launched a new mount called the C-Fast Versadjust, which the California-based company claims is the first center-adjust cycling mount for 22.2mm aerobars.

According to XLAB, the new CNC machined alloy mount is compatible with all Garmin computers and watches, as well as Wahoo and Cateye bike computers, with adjustability that can extend up to 15mm, in 5 mm increments. Moreover, a strong fitting clamp design ensures the secure fit of any of the aforementioned devices.

The C-Fast Versadjust is available in 2 versions, the Standard and GoPro edition.

In the case of the GoPro edition, there are provisions that allow a camera to be mounted underneath the bars.

The C-Fast Versadjust sells for $49.85 and $54.95 respectively, which can be purchased directly from XLAB here.