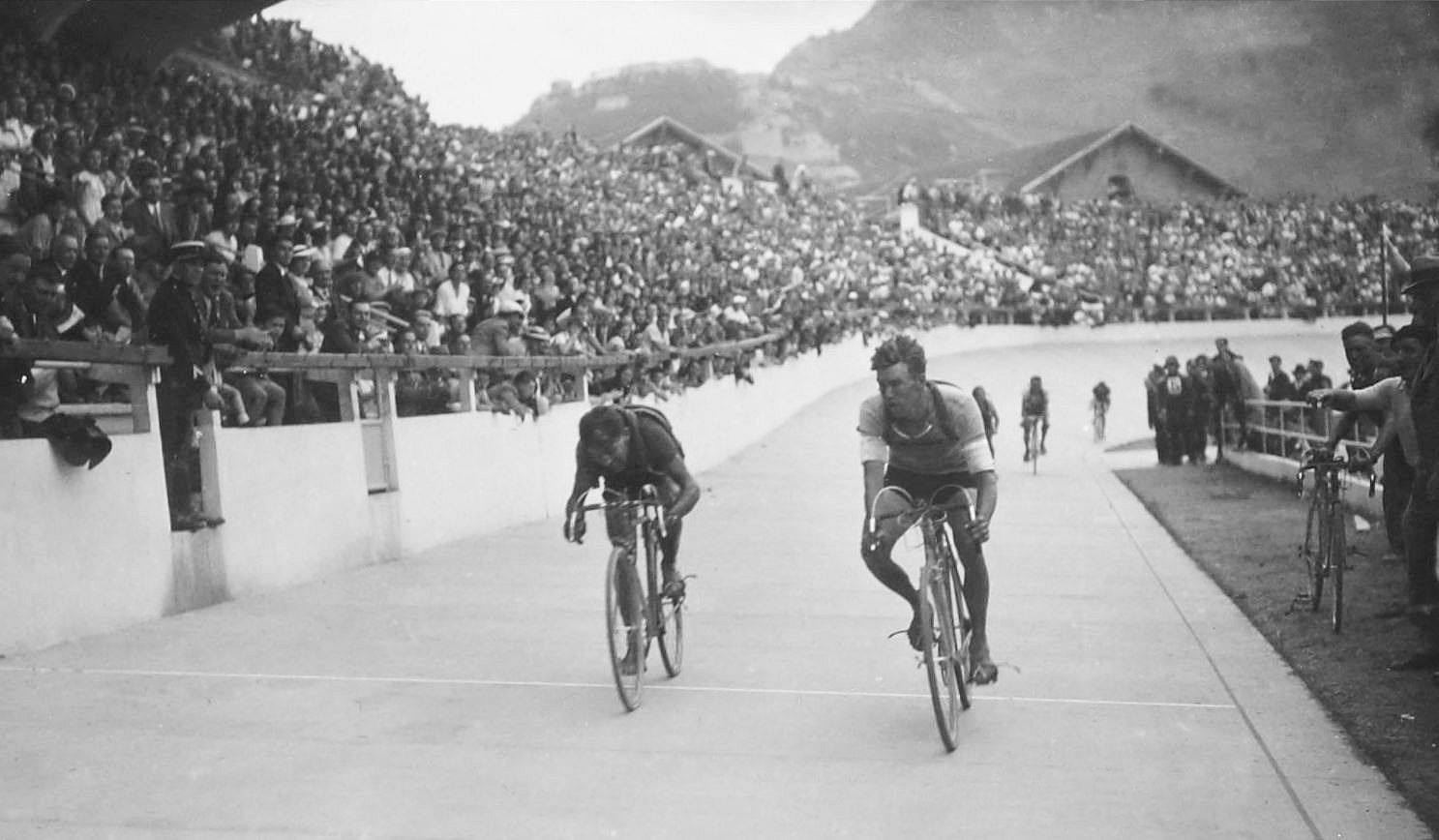 The Dutch rider is best remembered for winning the 1947 World Championship Road Race ahead of Albert Sercu of Belgium and countryman Jef Jansen.

Prior to his victory in the World Championship Road Race, Middelkamp became the first Dutch rider to win a stage in the Tour de France.

Additionally, Middelkamp won the Dutch National Road Championships no fewer than four times as both an amateur and as a professional cyclist.

Middelkamp was born as the second son in a family of nine children. At an early age, he wanted to be a professional soccer player, but he soon realized that there was much more money to be earned in cycling, as soccer was not yet a professional sport in the Netherlands at the time.

That same year, he became the first Dutch rider to win a stage in the Tour de France, after winning stage 7 in the 1936 race, claiming a difficult mountain stage from Aix-les-Bains to Grenoble that crossed over the venerable Col du Galibier.

Two years later, Middelkamp repeated his feat, after winning stage 7 in the Tour de France, claiming yet another challenging mountain stage from Bayonne to Pau.

However, given that earnings for a stage victory were so small in comparison to the purse for One-Day races, about 8,000 francs at the time, Middelkamp decided to forgo any further participation in the French Grand Tour, and instead focussed on other events.

As Middelkamp famously said, “I cannot live on fame and honor”.

Like many cyclists during that period, the eclipse of World War II had a profound impact on Middelkamp’s ability to earn a living racing, and resorted to smuggling as a means of survival.

However, he was eventually caught, subsequently spending several months in prison. But, he was able to return to racing after the war.

1947 marked Middelkamp’s most memorable achievement, after winning the World Championships Road Race in Reims, catapulting him to stardom in the Netherlands.

However, the following years brought little success for Middelkamp. Indeed, each winless season after the next eventually prompted the Dutch hero to bring his career to a close in 1951.

Middelkamp later opened a small pub in Kieldrecht, and for a long time, shut out the cycling world and refused to speak with journalists about his cycling years.

However, Middelkamp emerged from his silence in 2003, when he appeared on Dutch television to discuss his 1936 Tour de France stage victory.

He died two years later at the old age of 91.