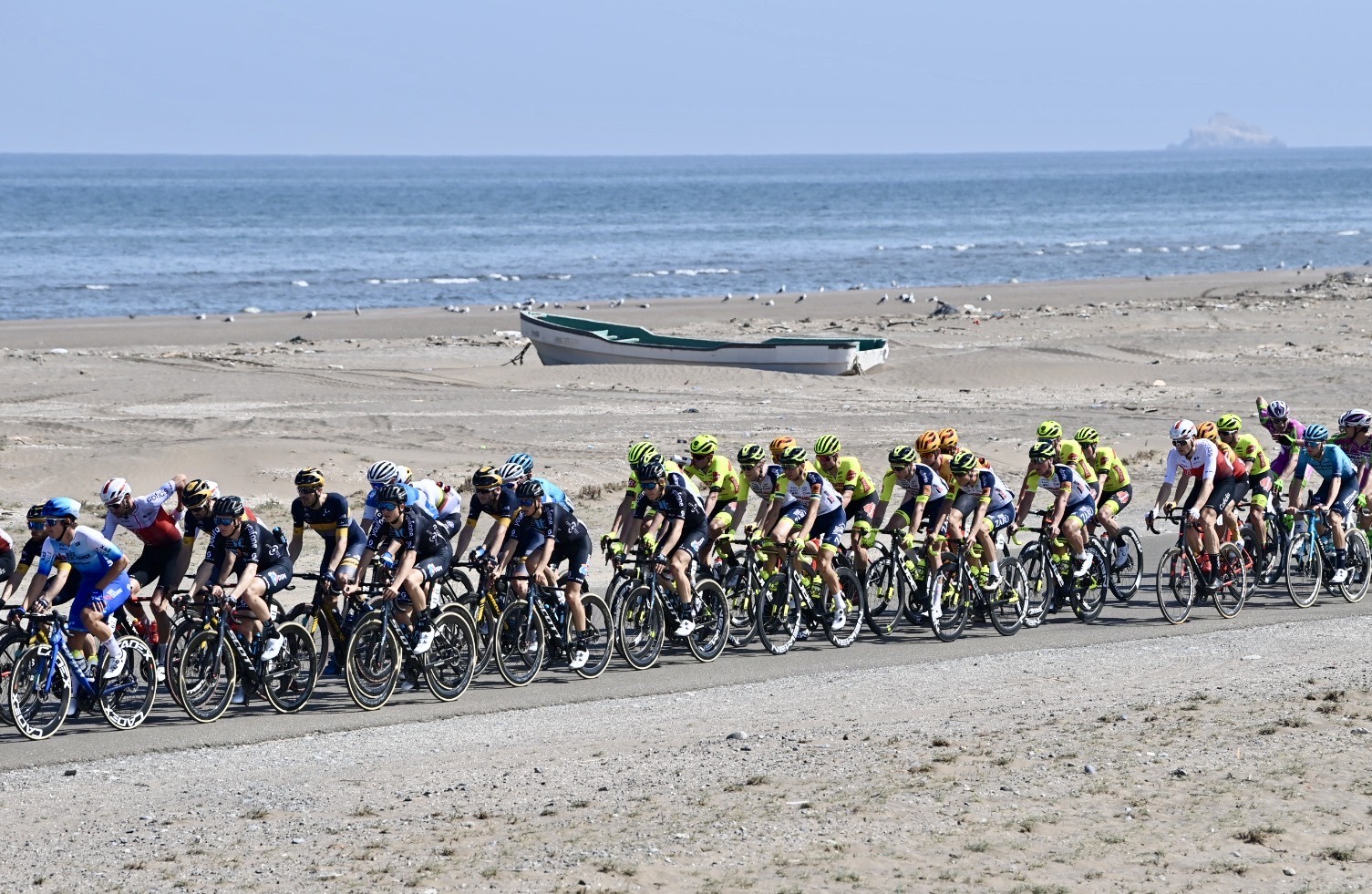 Mark Cavendish won stage two of the Tour of Oman to take the overall lead from Fernando Gaviria and claim his first victory of 2022.

The British rider edged-out Australia’s Kaden Groves at the end of the 167.5 kilometer stage from Naseem Park to Suhar Corniche.

“I was looking forward to this sprint, as it was similar to a Tour de France one, with a long finishing straight of over one kilometre,” Cavendish said.

“Everyone on the team was committed and did a great job.”

Cavendish opened his 2022 season with a second-placed finish behind Columbia’s Gaviria in the opening stage from Rustaq Fort to Muscat on Thursday.

“Coming into the stage I had a lot of confidence,” he added.

“When the sprint started, I was a bit far back, but I had a good speed and I’m happy with the way things panned out.”

Meanwhile, Belgium’s Amaury Capiot beat Gaviria to claim the final spot o the podium, with Cavendish moving into the overall lead before Saturday’s finish in Qurayyat.

Antonio Angulo (Euskaltel-Euskadi) and Stephen Clancy (Novo Nordisk) formed the early break for the sprinter teams to chase, after local rider Mohammed Al-Wahibi failed to get across to them.

The two fought for the intermediate sprints and opened a four-minute lead but Quick-Step-Alpha Vinyl and BikeExchange-Jayco kept them within reach. Team DSM also helped with the chase to try to set-up Søren Kragh Andersen and the attack was eventually caught with 30 kilometers to go.

Gabriel Muller (Burgos-BH) tried a solo attack, quickly opening up a 40-second gap before he was also brought to heel. The sprinters’ team then took control, with QuickStep-AlphaVinyl giving Cavendish the lead out he needed in the final kilometers so he could dominate the sprint and open his 2022 account.